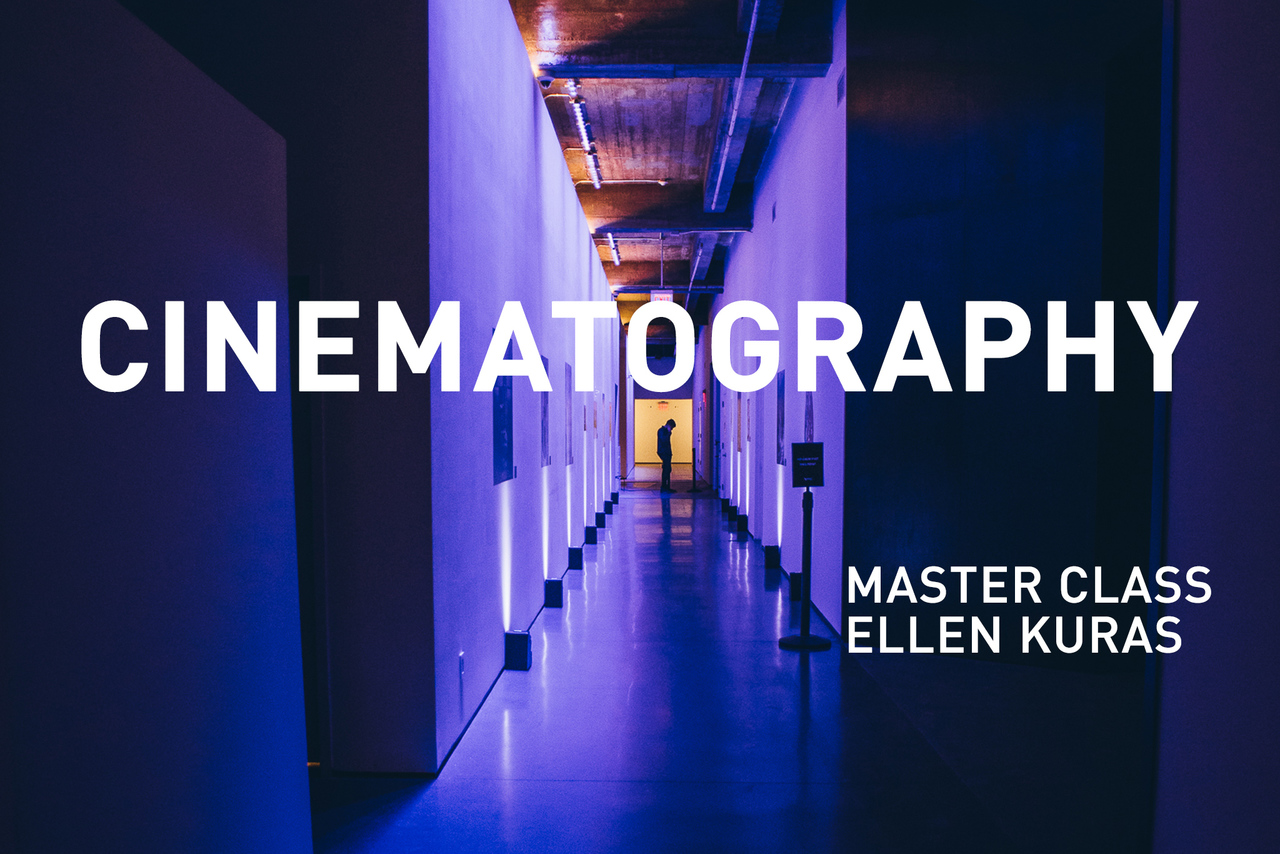 Acclaimed cinematographer Ellen Kuras, ASC, frequent collaborator with directors Michel Gondry and Spike Lee, takes you behind the camera, from choosing the right lenses to crafting a specific vision. Academy Award®-nominated for her directorial debut documentary film, The Betrayal – Nerakhoon, she will offer tips and provide examples from her work on films including Blow and Eternal Sunshine of the Spotless Mind.

Academy Award®-nominated Ellen Kuras, ASC is a director/cinematographer whose work has made a mark in the studio and independent worlds of narrative, documentary, music films and commercials. She has won the Best Dramatic Cinematography award an unprecedented three times at Sundance, and was the first film technician to receive the NY Women in Film Muse Award. Her directorial debut, which she also shot, wrote and produced, The Betrayal/ Nerakhoon, was nominated for an Academy Award® in 2009 and won the Primetime Emmy® the following year. Well-known for her stunning work on Eternal Sunshine Of The Spotless Mind, and Blow, as a cinematographer Ellen has collaborated with directors such as Michael Gondry, Martin Scorsese, Spike Lee, Sam Mendes, Jim Jarmusch and Rebecca Miller. In 2016 she made her TV directorial debut on USA's Falling Water, and directed two episodes of the upcoming Netflix show Ozark. She has been a member of the Academy since 1997 and the American Society of Cinematographers since 1999.