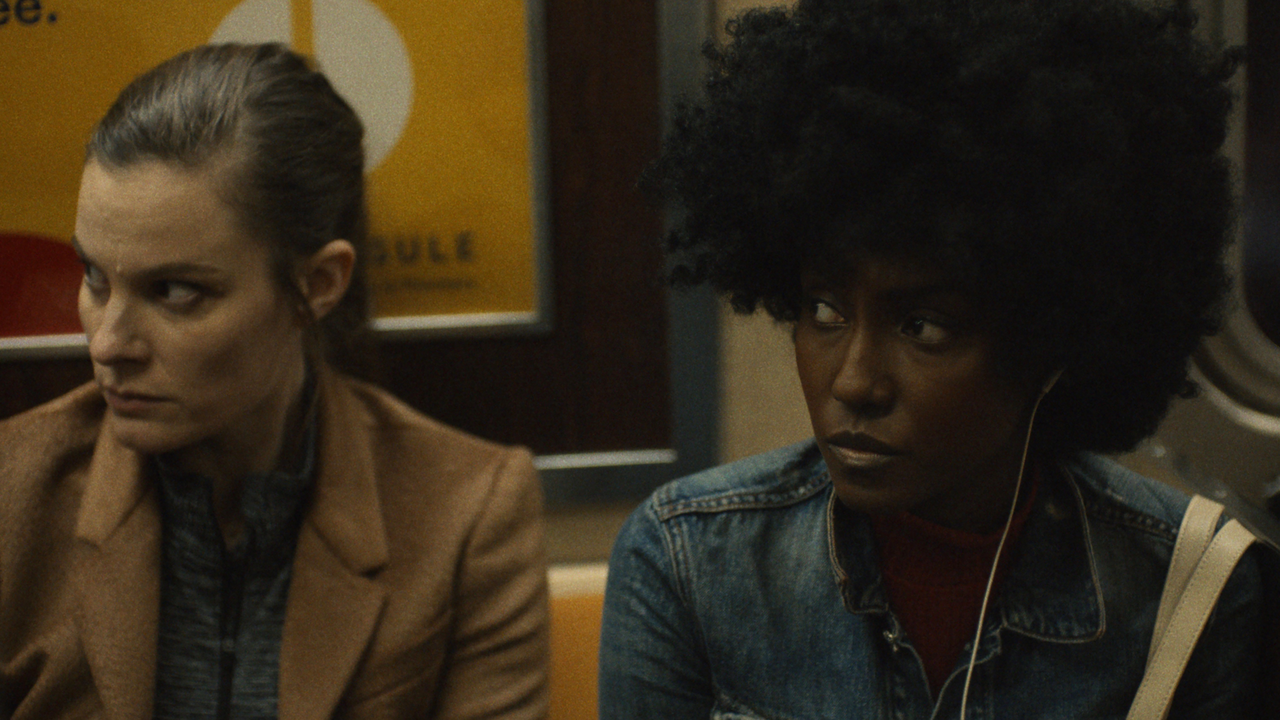 Jean (Kate Lyn Sheil), Mona (Jade Eshete), Ruth (Lindsay Burdge), and Perizad (Assol Abdullina) are four radically different women whose lives are separated by race, culture, religion, and class but connected by the complexities of motherhood. When they face a threat on the New York City subway, their shared isolation suddenly becomes a shared connection, inextricably bounding their lives together.

This utterly unique and original psychological portrait features impressive performances from its diverse female-led cast, grounded by a riveting script co-written by Eshete, Abdullina and director David Gutnik. An elegant, haunting score and stunning cinematography lend the diverse stories an authentic sense of intimacy, unafraid to tackle inherently divisive topics like abortion, suicide, homophobia, and racism with clarity and sincerity. Stylistically brilliant with the theme of motherhood woven throughout in innovative ways, this is a film that is universal in scope and urgent in timing. The collaboration between Gutnik, Eshete, and Abdullina has certainly forged a unique cinematic voice with this gripping directorial debut. —Sarah Dawson

David Gutnik is a Russian-American writer and director from Brooklyn, New York. Materna, Gutnik's debut feature film, was awarded Best Actress and Best Cinematography at the 2020 Tribeca Film Festival, where Gutnik was also nominated for Best New Director. Gutnik is also the editor of several acclaimed features, including Christina Choe’s 2018 Sundance Award-Winning Nancy. He was a 2017 Sundance Institute Fellow and received his MFA in Film at Columbia University.