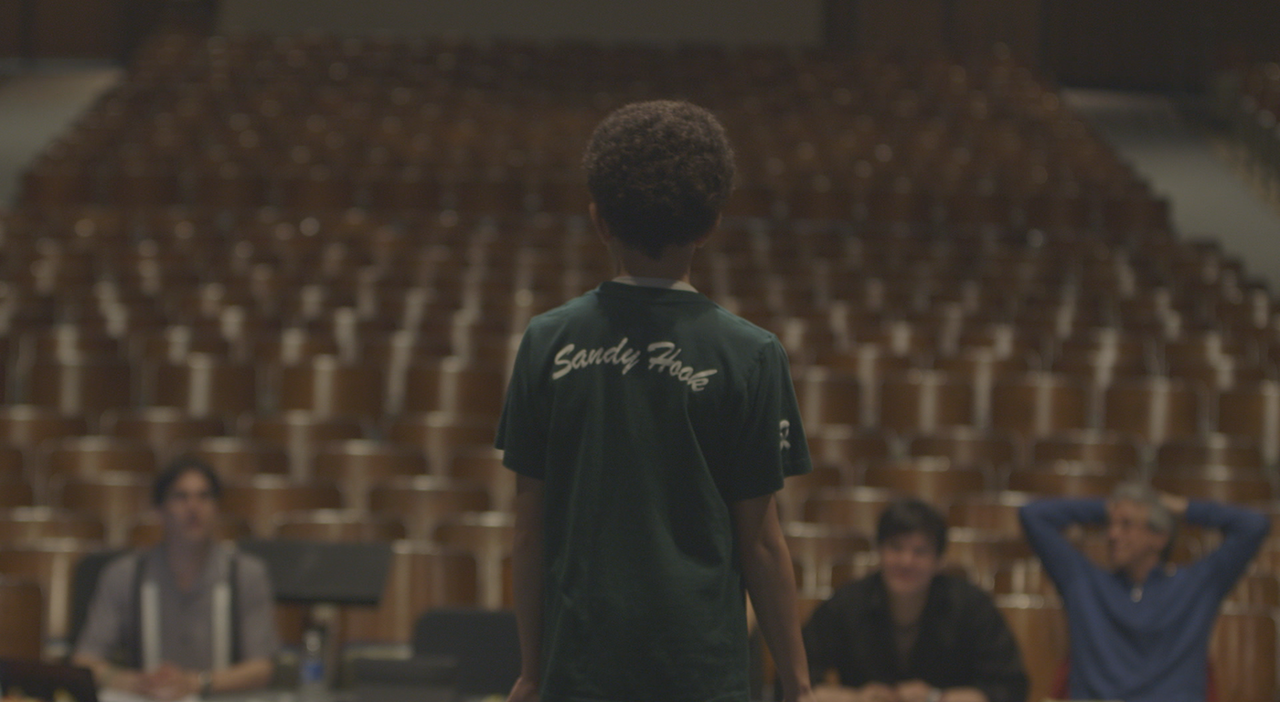 In the wake of the Sandy Hook tragedy, a theater production comes to Newtown, Connecticut, seeking to cast local children in a rock-pop version of A Midsummer Night's Dream. The project is aimed at healing the hearts and minds of a community devastated by the school shooting that occurred just over one year prior to production. From auditions and read-throughs to dress rehearsals; we witness the children find their voice, build their self-confidence, and ultimately shine on opening night. In parallel, we see a grieving family honor their daughter through the creation of a jazz album dedicated to her memory. The film culminates in a moving performance by Jimmy Greene and the pensive words of Nelba Márquez-Greene. Midsummer in Newtown is a testament to the transformative force of artistic expression to pierce through the shadow cast by trauma, and to the resilience of a community that is fighting to not be defined by tragedy.

The Grammy-nominated Jimmy Greene Quartet will perform after the premiere screening. 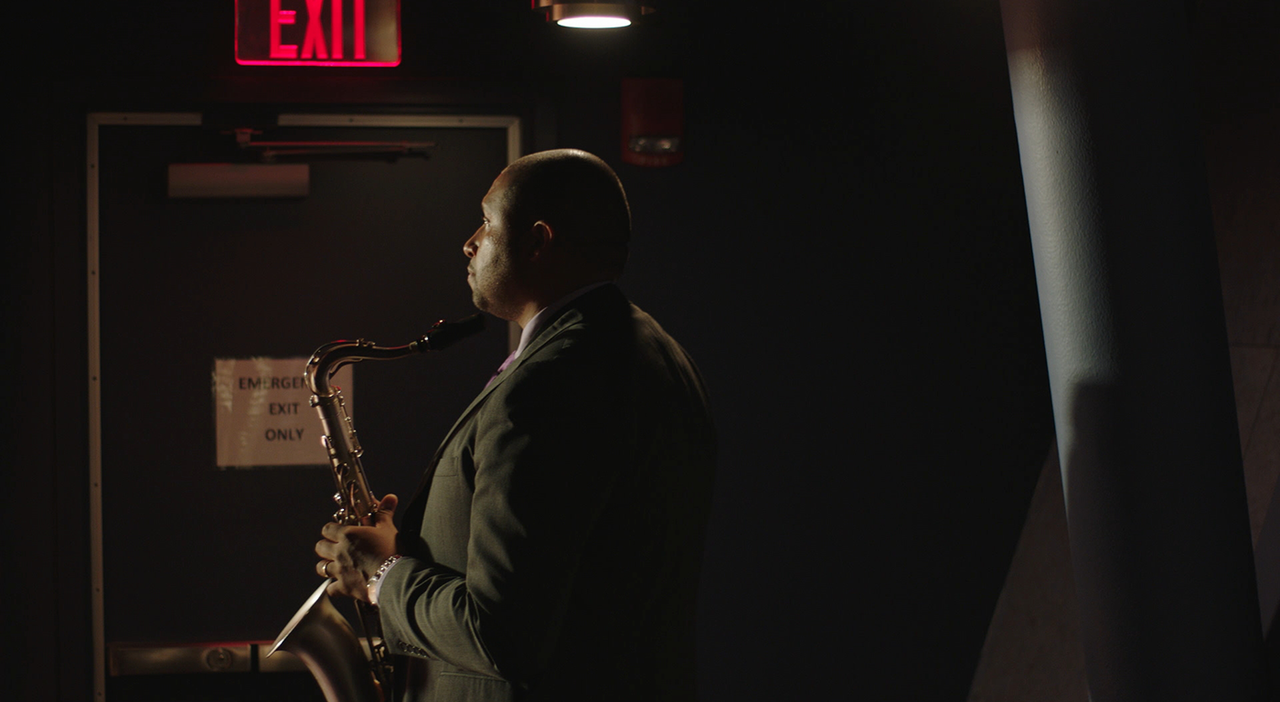 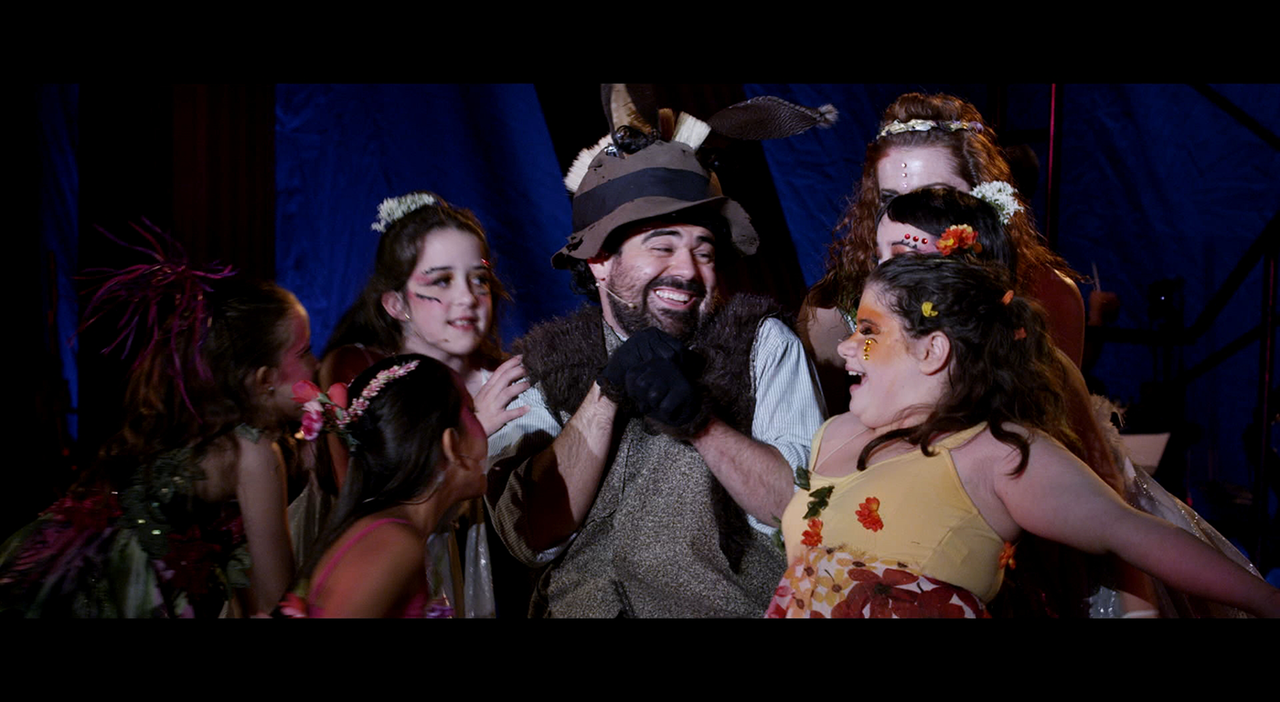 Lloyd Kramer works in documentaries and scripted television. A three-time DGA nominee, he has also collaborated with producer Tom Yellin on America in Primetime, a four-part PBS series, and Report From Ground Zero, a two-hour ABC Special Documentary account of what happened inside the World Trade Center towers following the 9/11 attacks.