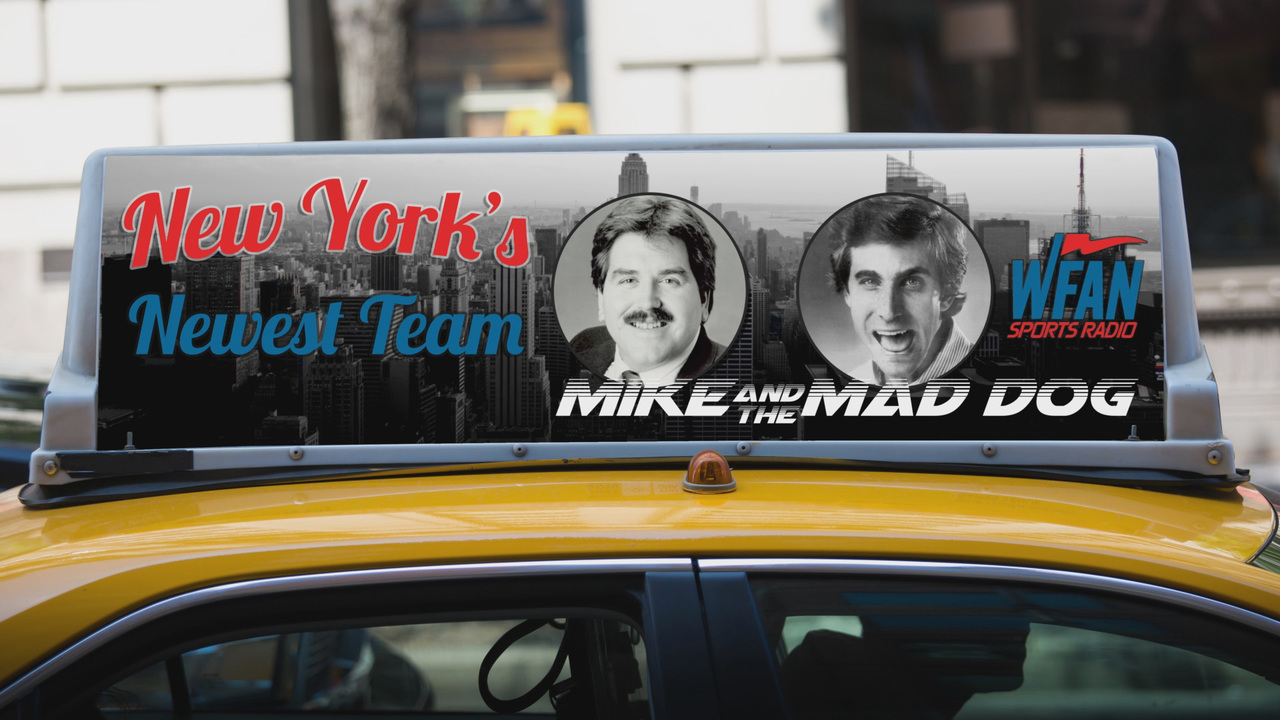 MIKE AND THE MAD DOG

Sports, Documentary
They never attempted an at bat, handoff, slap shot, or free throw, yet they are some of New York’s biggest sports celebrities. Now they make their big screen debut in this look at the inner-workings of one of sports media’s most successful partnerships: Mike Francesa and Chris “Mad Dog” Russo, the voices that launched a thousand sports talk shows. Mike and the Mad Dog chronicles the rise and fall of the titular radio show, celebrating the New York sports scene that fostered Francesa and Russo’s success and pointedly exploring the conflicts, shortcomings, and controversies that led to the pairing’s demise after 19 years together on the air. Former colleagues, writers, broadcasters, and sports heavyweights like David Stern, Alex Rodriguez, and Brian Cashman weigh in as part of this unvarnished history. Francesa and Russo don’t disagree, contributing their own honest retrospection in characteristic style. As Francesa puts it, “When you are confident in your opinion, you get called arrogant.” They provide a satisfying insider story for the New York sports fan, but also an incisive analysis of their unlikely stardom and just what should be taken from the personalities that get behind the microphone.

Daniel H. Forer is a 10-time Emmy Award®-winning producer and director. His filmography includes Free Spirits, Second Chance Season, Mr. K, and The Wright Brothers – First in Flight for Discovery. Forer is a graduate of Northwestern’s Medill School of Journalism and is a member of both the Directors and Writers Guild of America.
Director
Daniel H. Forer
Cast
Chris "Mad Dog" Russo, Mike Francesca