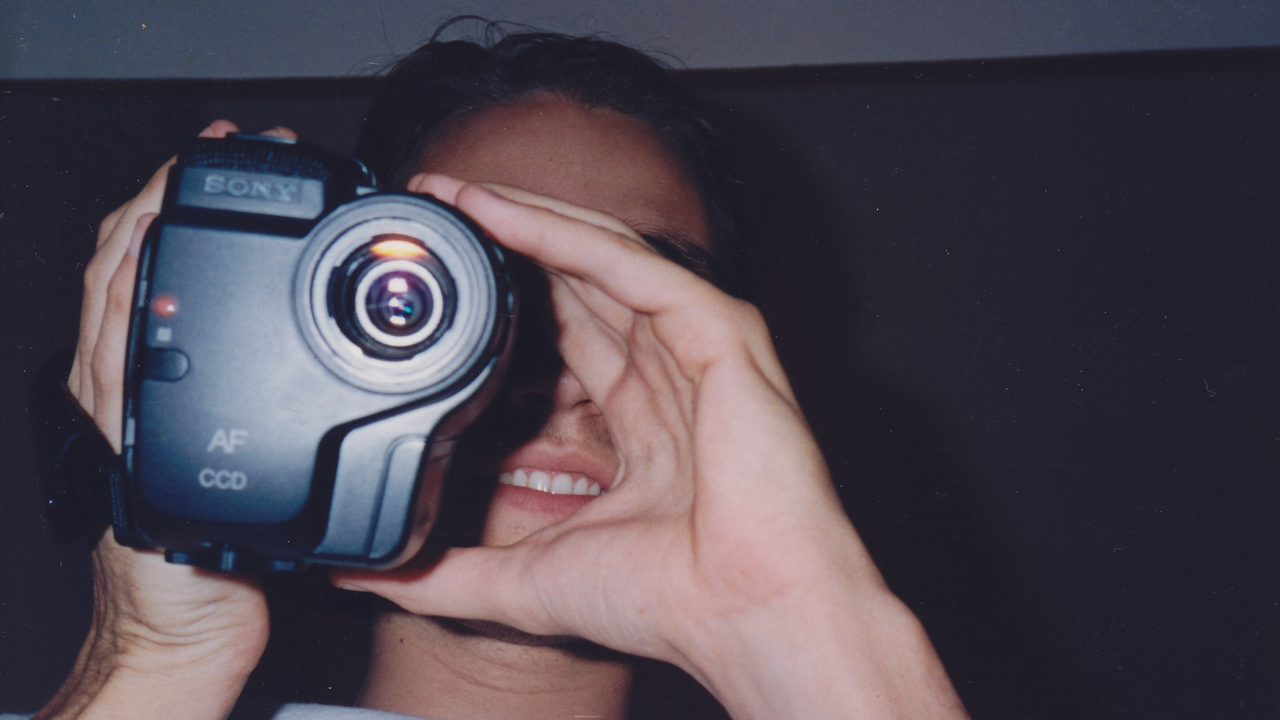 In the early 90s, Tom Hargrove, a celebrated environmental journalist, moved his wife Susan and two sons, Miles and Geddie to Cali, Colombia. Despite the political unrest and dangers posed by the guerilla war, the Hargroves built a lovely life amid the rich culture of Cali. Their tranquility was shattered on September 23, 1994 when Tom was kidnapped by the FARC in a process called Miracle Fishing. With a ransom demand for six million dollars, the government and Tom’s employers refused to engage, throwing the lives of this tight-knit family into chaos and isolation. Supported only by family and friends, Susan dealt with the kidnappers directly and assembled a motley rescue group led by a skeptical FBI agent, a retired hostage negotiator, and most critically, a local friend of Miles and Geddie, Robert Clerx. Only 18 at the time, Clerx was nominated to handle the incredibly dicey dance of securing Tom’s release through multiple rounds of negotiations.

Miles, encouraged by his mother to film everything on a Video8 camcorder, intimately captured the haunting and thrilling moments as the group attempted to recover his father as the months stretched on. Twenty years later, Miles Hargrove excavates his family’s past through home video, gently but firmly probing the stress, trauma, and faith surrounding his family’s ordeal. With the perspective of time, this gripping documentary explores the fabric of an ordinary family in extortionary circumstances.—Jessica Fairbanks 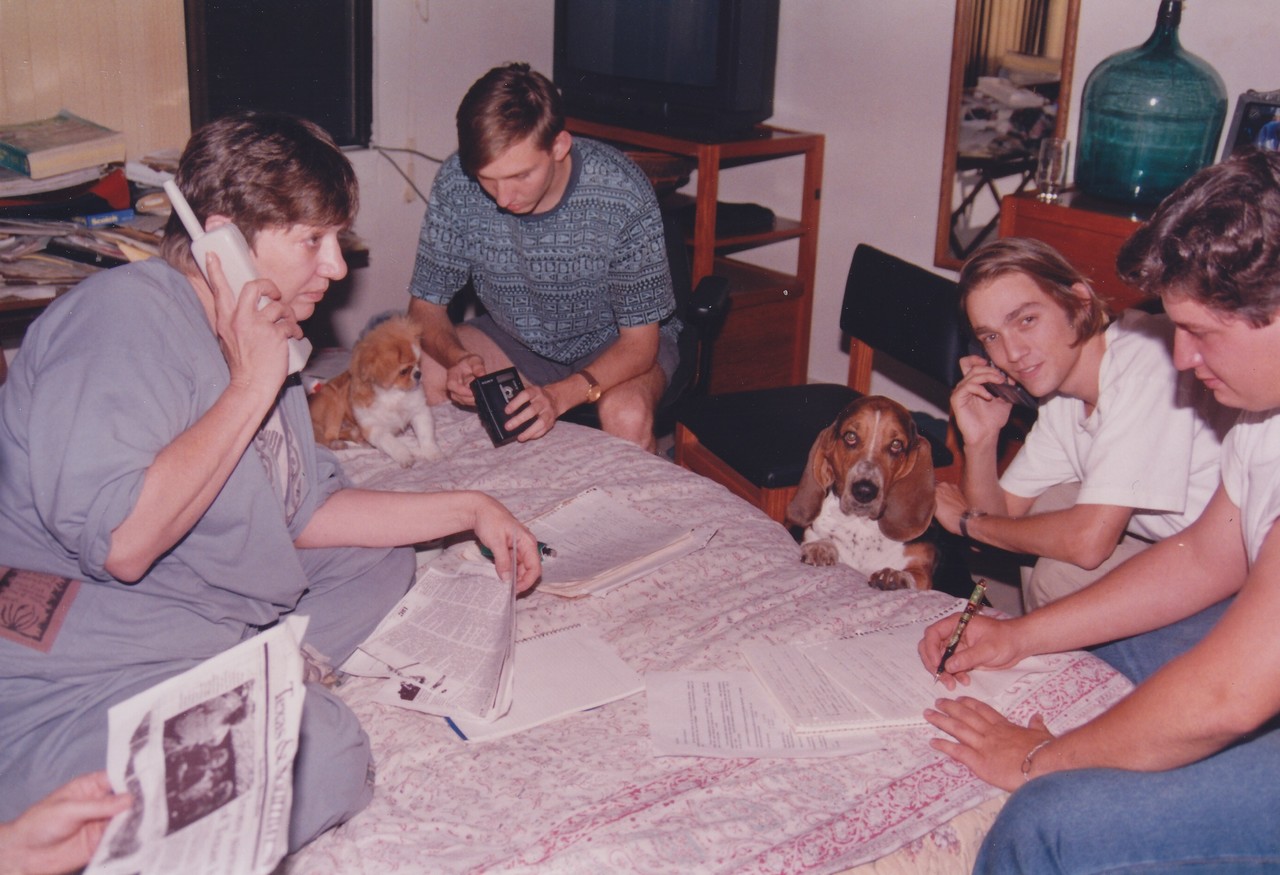 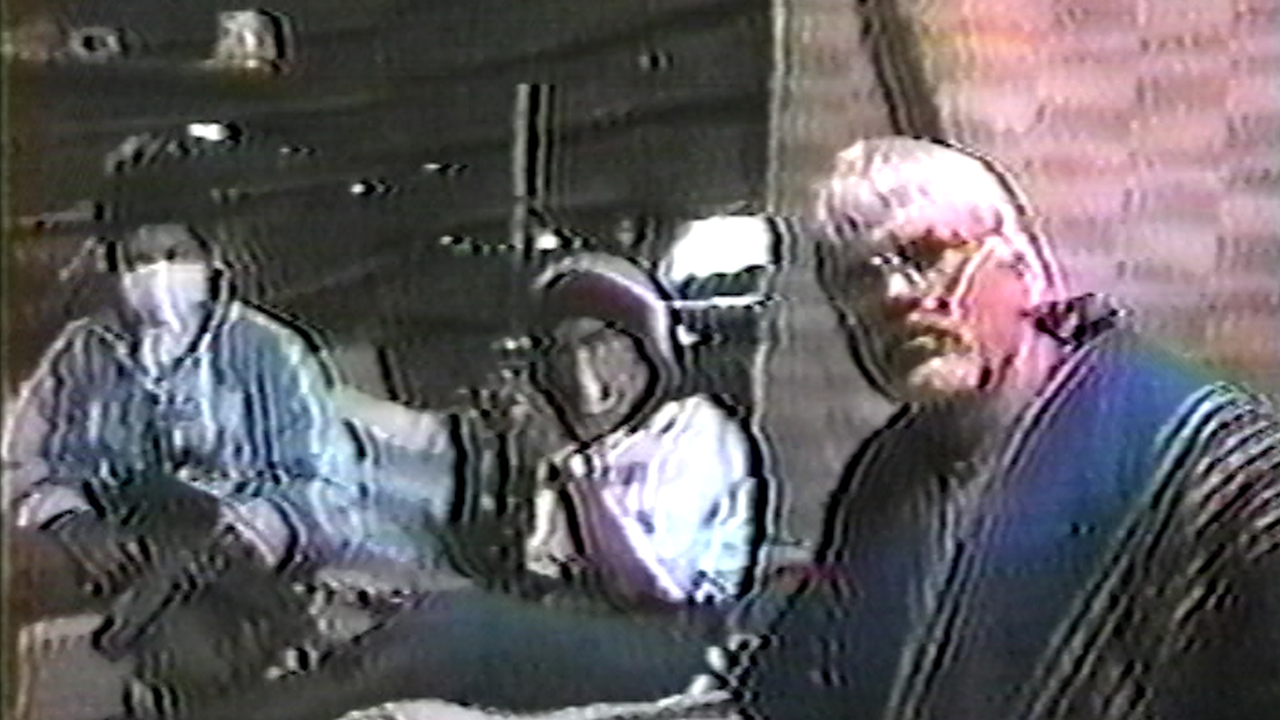 Miles Hargrove worked as a behind-the-scenes documentarian on Proof of Life, Harry Potter, and Fast & Furious. His feature work includes co-directing and editing The Starck Club, and editing Torey’s Distraction. Since 2017, he has worked as DP for the Emmy®-nominated 6DOF, live-streaming VR for events like Coachella and Lollapalooza.