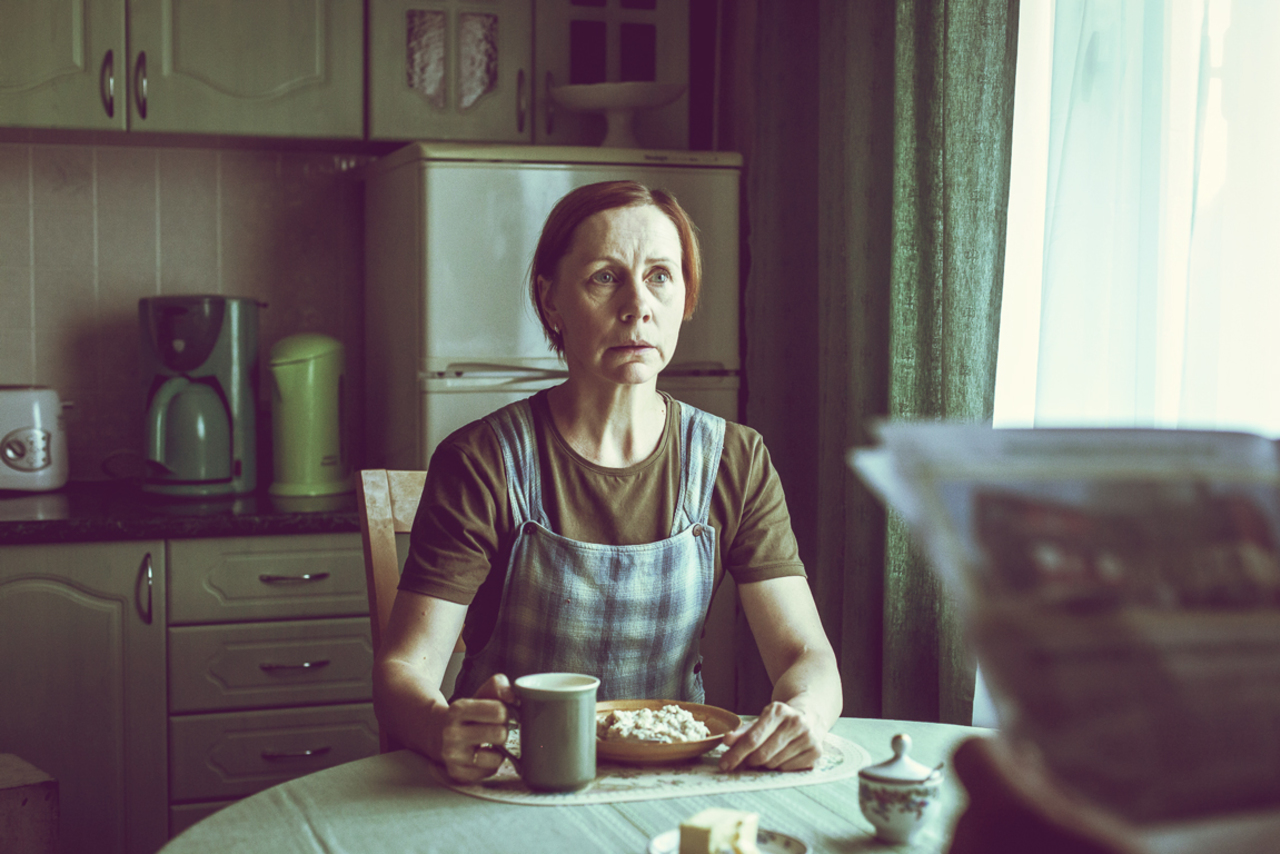 Drama, Female Director(s), Thriller, Female Screenwriter(s)
This darkly comic crime mystery set in small-town Estonia centers on Elsa, the mother and full time caretaker of Lauri, a teacher who has been in a coma since being shot under shadowy circumstances. Attentive in her duties but at the end of her tether, Elsa receives Lauri’s visitors—friends, students, his girlfriend, his boss, and others—who come to update the unconscious Lauri on their lives and unburden themselves of their troubles. But as the police inquiry into the crime progresses, some of his closest ties are called into question.

Director Kadri Kõusaar cunningly navigates a script that slowly pieces together the truth behind Lauri’s shooting through his visitors’ confessionals to the comatose protagonist, cleverly building a web of motives among the tight-knit community. Bathed in the pastel tones of post-Soviet life, Mother is a smartly-crafted whodunit set in a small town where just about everyone is dreaming of something bigger and some are willing to do whatever it takes to get out. 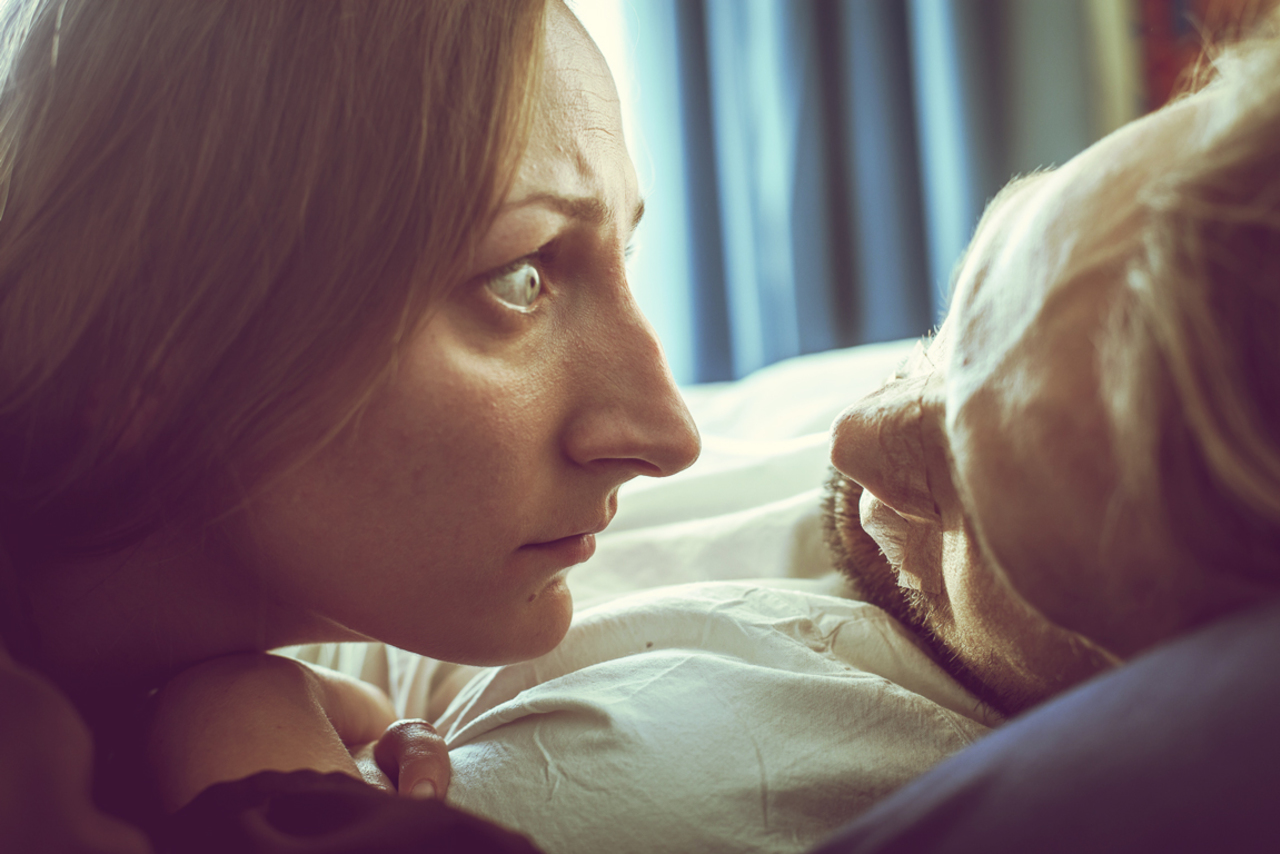 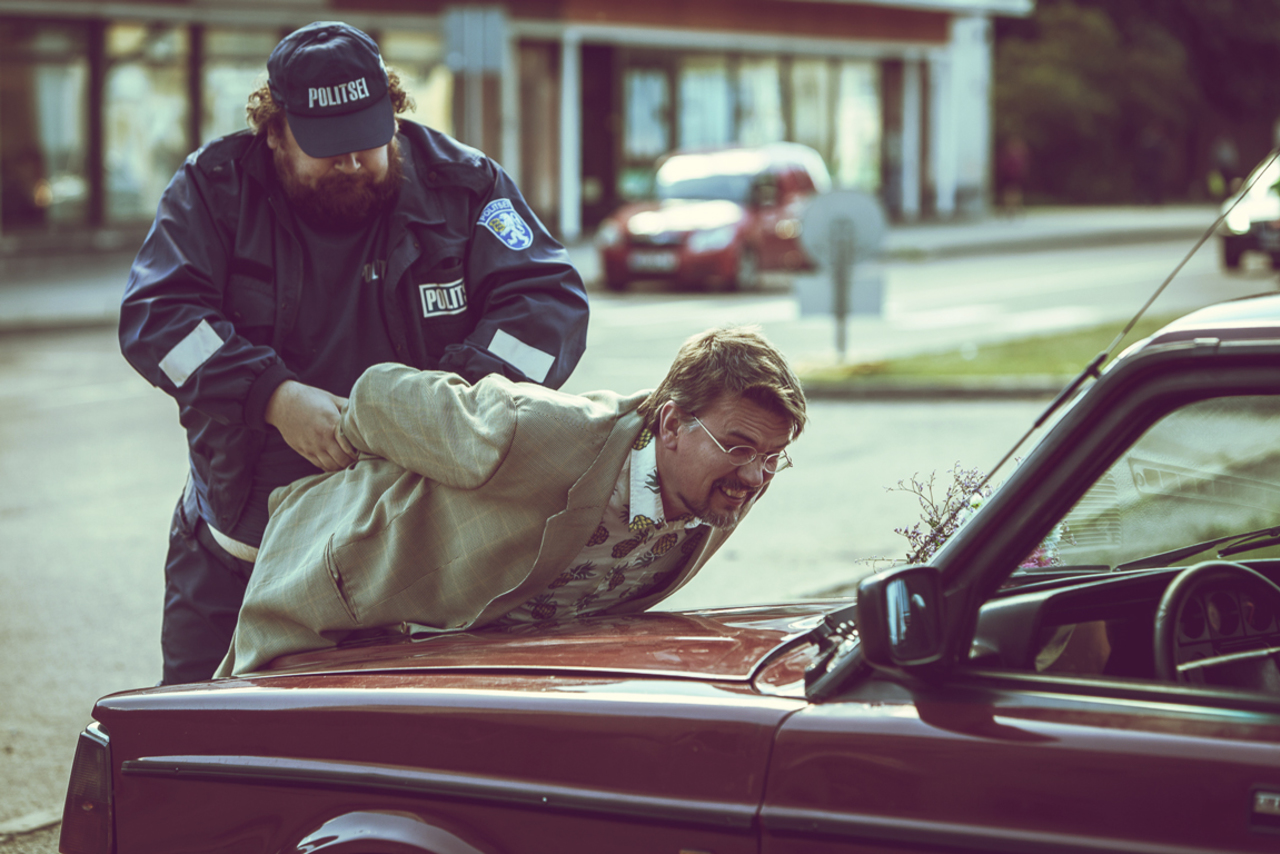