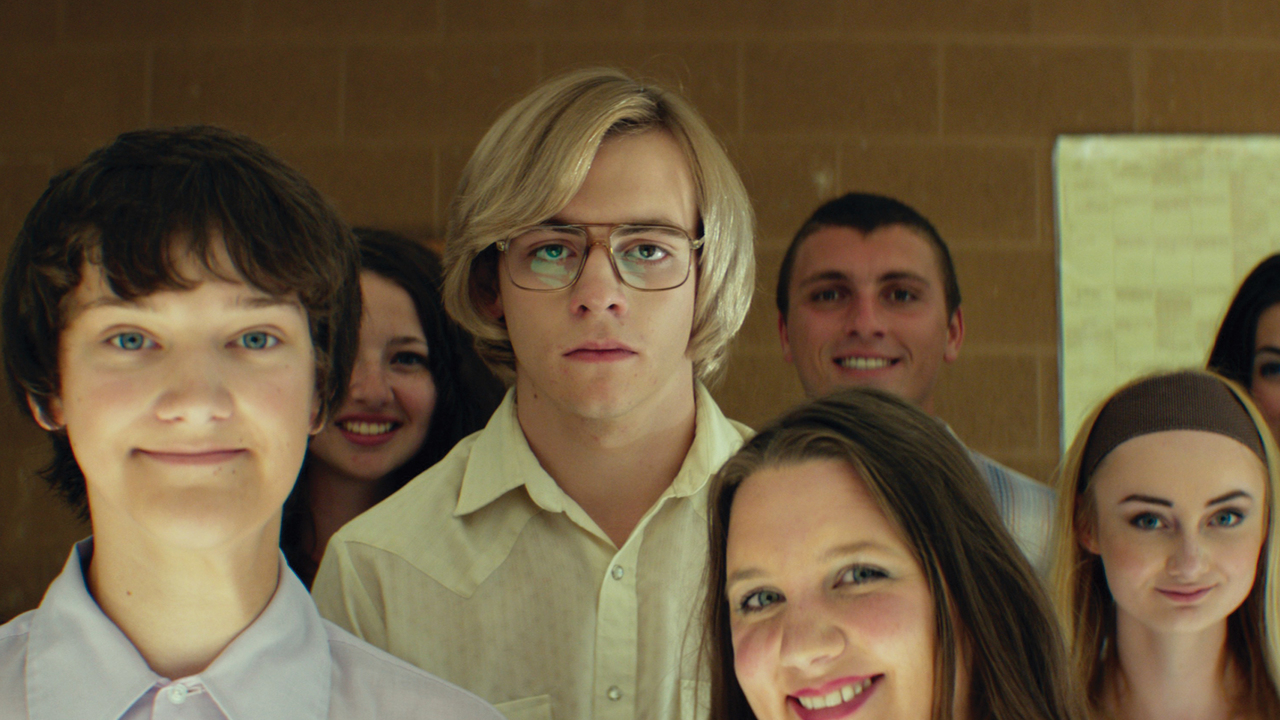 Drama, NY Director(s), TFF Alumni
Before Jeffrey Dahmer became one of the most notorious serial killers of all time, he was a teenage loner. Conducting grisly experiments in a makeshift backyard lab, Jeff was invisible to most. That is until his increasingly bizarre behavior unexpectedly attracted friends. Based on the cult graphic novel, My Friend Dahmer chronicles the origins of the man. The monster. The high school senior.

Writer/director Marc Meyers adapts graphic novelist (and actual Dahmer classmate) Derf Backderf’s source material with a careful eye, presenting this origin story with a thoughtful approach and drawing remarkable work from his young cast. At the center of the film is a revelatory performance from former Disney® star Ross Lynch as the teenage Jeff, who lends unexpected dimension to his portrayal. Shot on location not just in Dahmer’s hometown, but also in his actual childhood home, the film nails the necessary period details with stunning accuracy. Meyers has crafted a unique biopic, entertaining the audience with a frighteningly compelling narrative while simultaneously presenting a nuanced snapshot of mental illness, the inherent desire for human interaction, and the perils of duplicitous friendship.