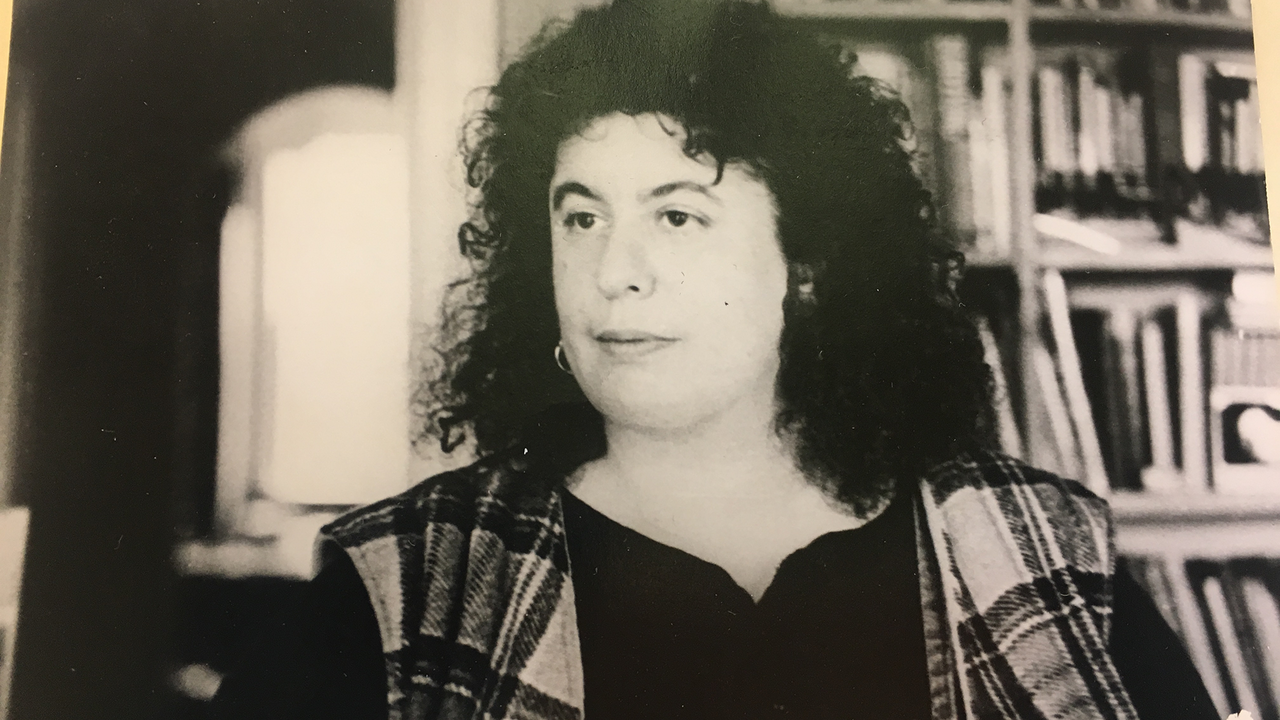 MY NAME IS ANDREA

Decades before #MeToo, the iconoclastic feminist, writer and public intellectual Andrea Dworkin called out sexism and rape culture with revolutionary flair. But culture was not kind to the outspoken Dworkin, and her impact was lost among a cacophony of controversy. With this film, the viewer is invited to reconsider the legacy of one of the most misunderstood figures of the 20th century.

Shaped by the values of justice and equality learnt from the civil rights movement as a young girl, Dworkin observed the ways that male chauvinism and discrimination impact every woman’s daily experience and dared to demand that women be seen as equals. Audacious filmmaker Pratibha Parmar fuses rare archival footage with startling performances by Ashley Judd, Soko, Amandla Stenberg, Andrea Riseborough and Christine Lahti, creating a hybrid documentary that traces pivotal moments in the life of a fearless fighter. It’s a rousing, urgent and timely watch that continues to resonate long after the closing credits.--Lucy Mukerjee 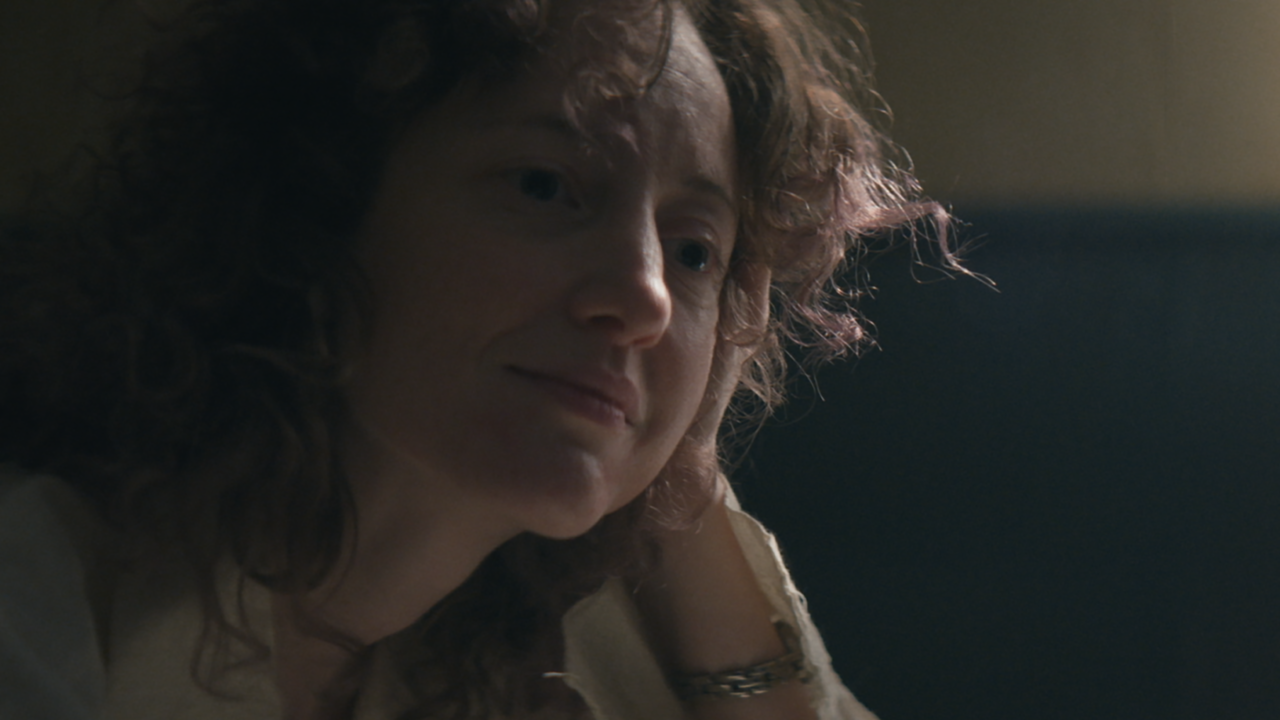 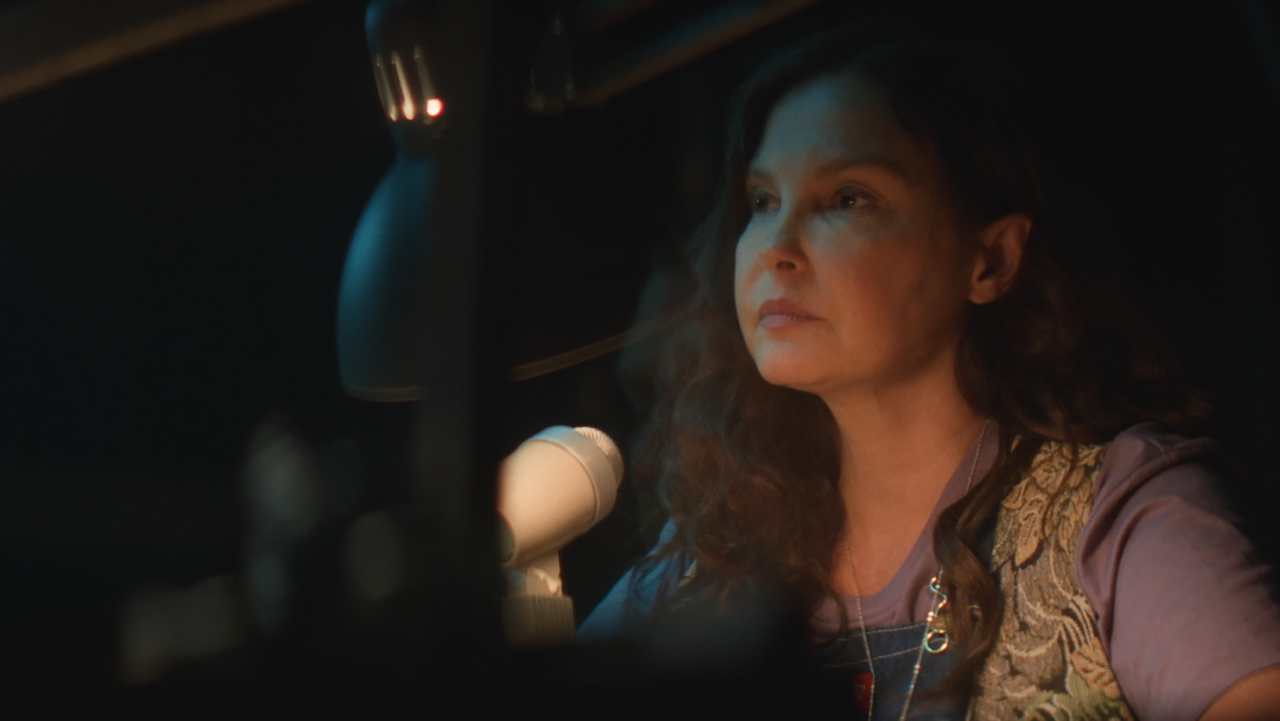 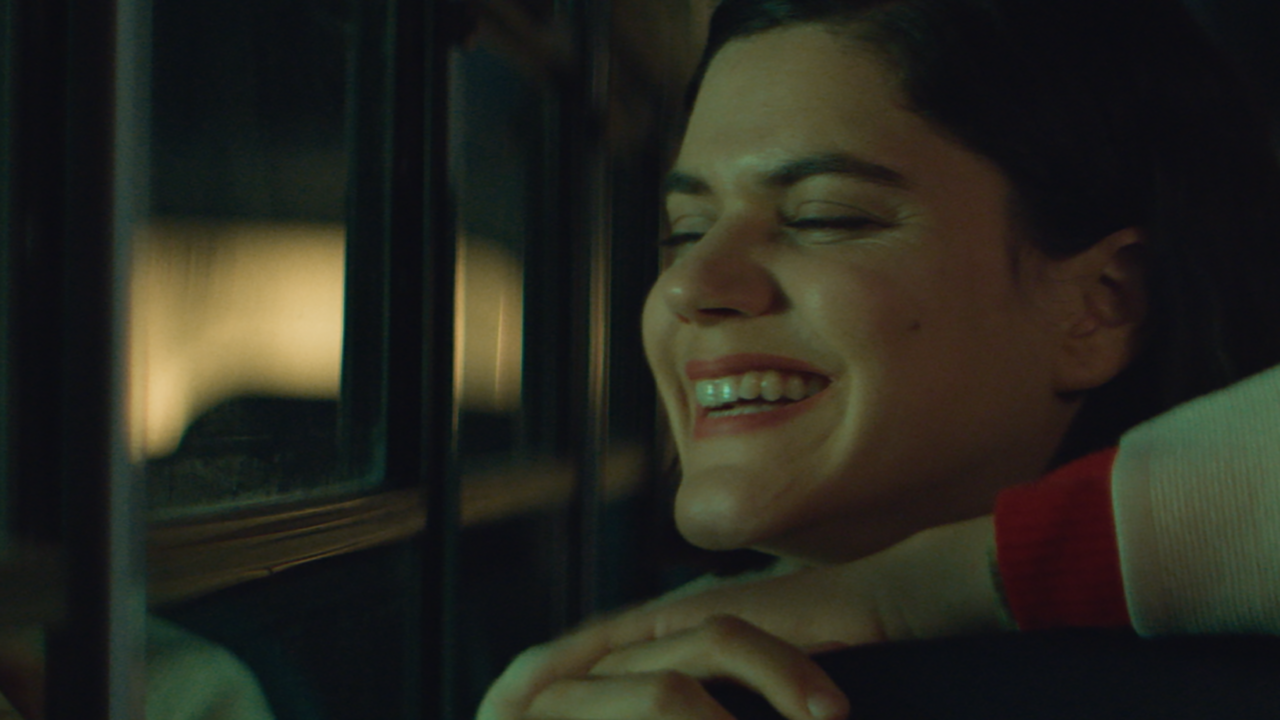 Award winning British writer and director Pratibha Parmar is known domestically and internationally for her political and pioneering documentary films that center around the themes of gender, identity, LGBTQ issues, race, feminism, and creativity. A versatile and intersectional storyteller, Pratibha also focuses her lens on Romantic Comedies, episodic TV and much more.