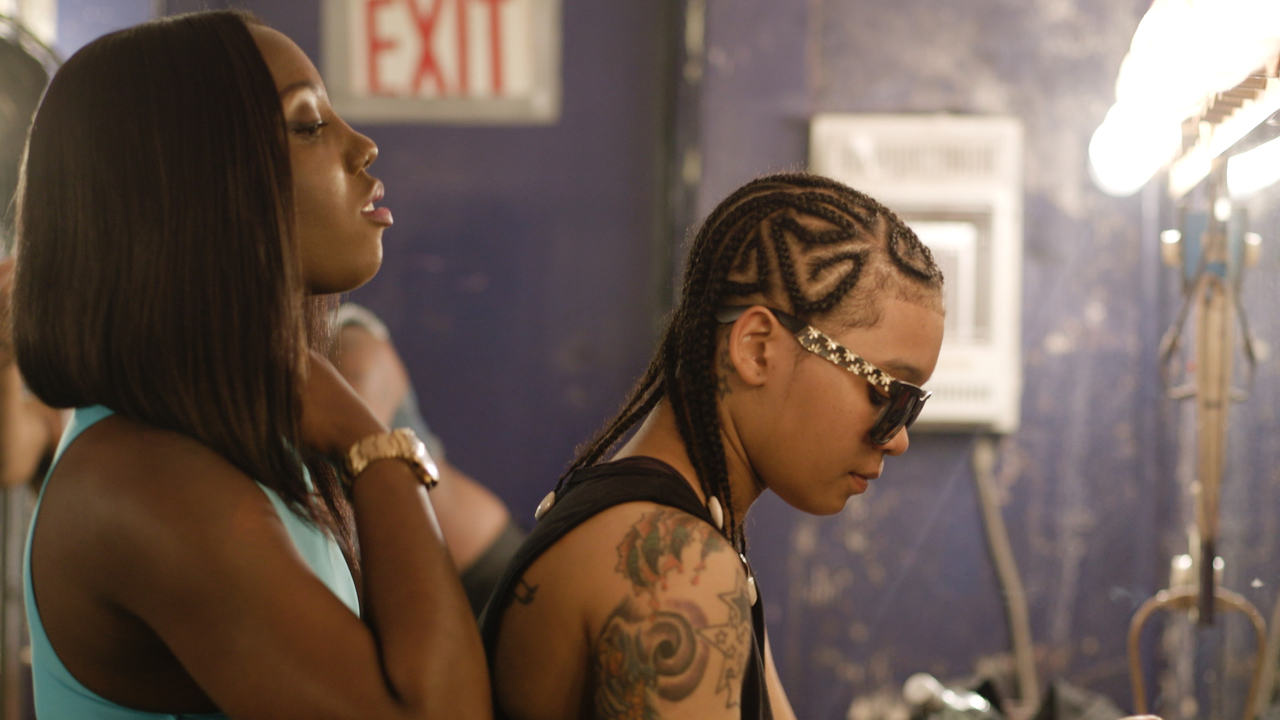 Female Director(s), Documentary, LGBT
This series explores the vibrant and multifaceted queer culture emerging in the American South. Playing against old stereotypes of Mississippi as a state of social conservatism and stagnation, we follow the lives of queer youth to explore the tangled and complex nature of sexual identity in the New Deep South. 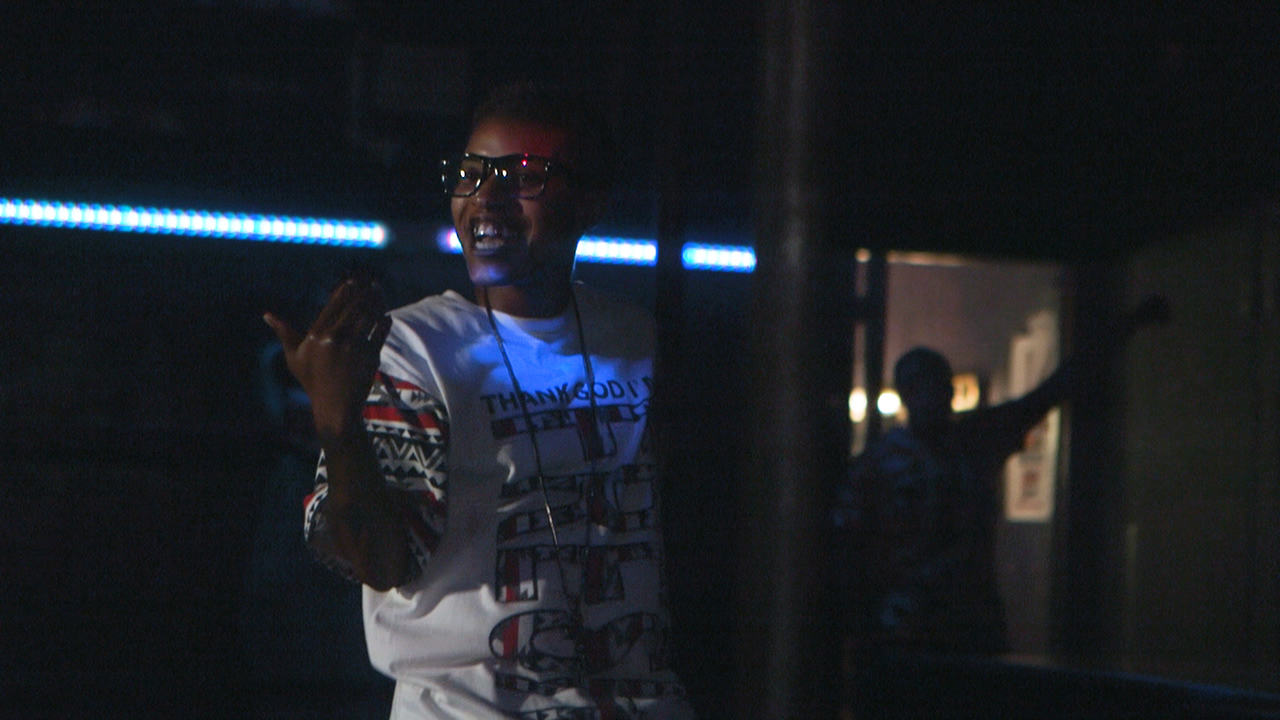 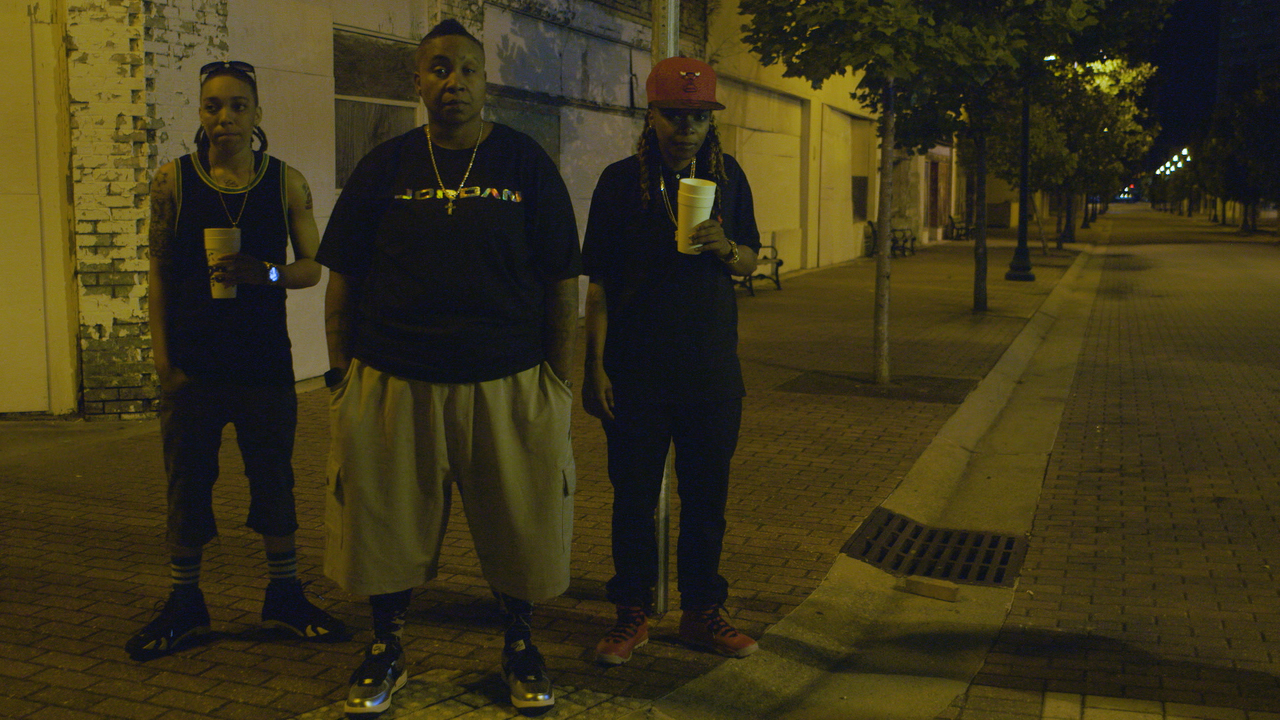 Rosie Haber (Co-Creator - Director) is an aesthetically minded writer and director. A graduate of Film Independent’s Project Involve, the Outfest Screenwriting lab, and AFI’s Directing Workshop for Women, she has won the Jury prize for dramatic shorts at Outfest and the audience award at LAFF. Haber is the writer of the screenplay adaptation of the iconic transgender novel, “Stone Butch Blues,” and is developing a VR project with fellow director Silas Howard. Lauren Cioffi (Co-Creator - Producer) is a seasoned documentary producer and cinematographer who has worked with award winning directors Margaret Brown, Liza Mandelup, and Amber Fares. In her free time, Cioffi programs for Sundance’s Documentary section and pursues her interests in sharks and cults. The first episode of the duo’s New Deep South series, Instababy, took home the audience award at LAFF and New Orleans Film Festival, the second episode, Kayla, was nominated for a GLAAD award for Outstanding Digital Journalism, and the entire series was hailed by Jill Soloway as her favorite show when it came out.