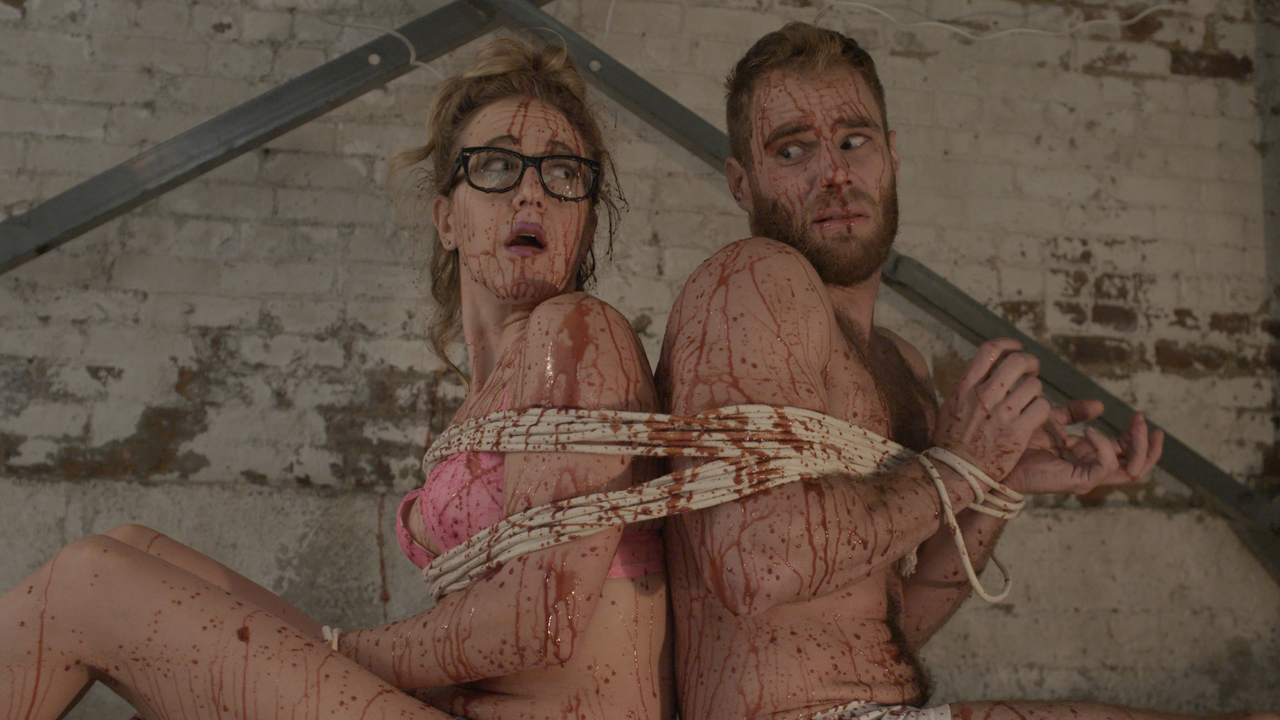 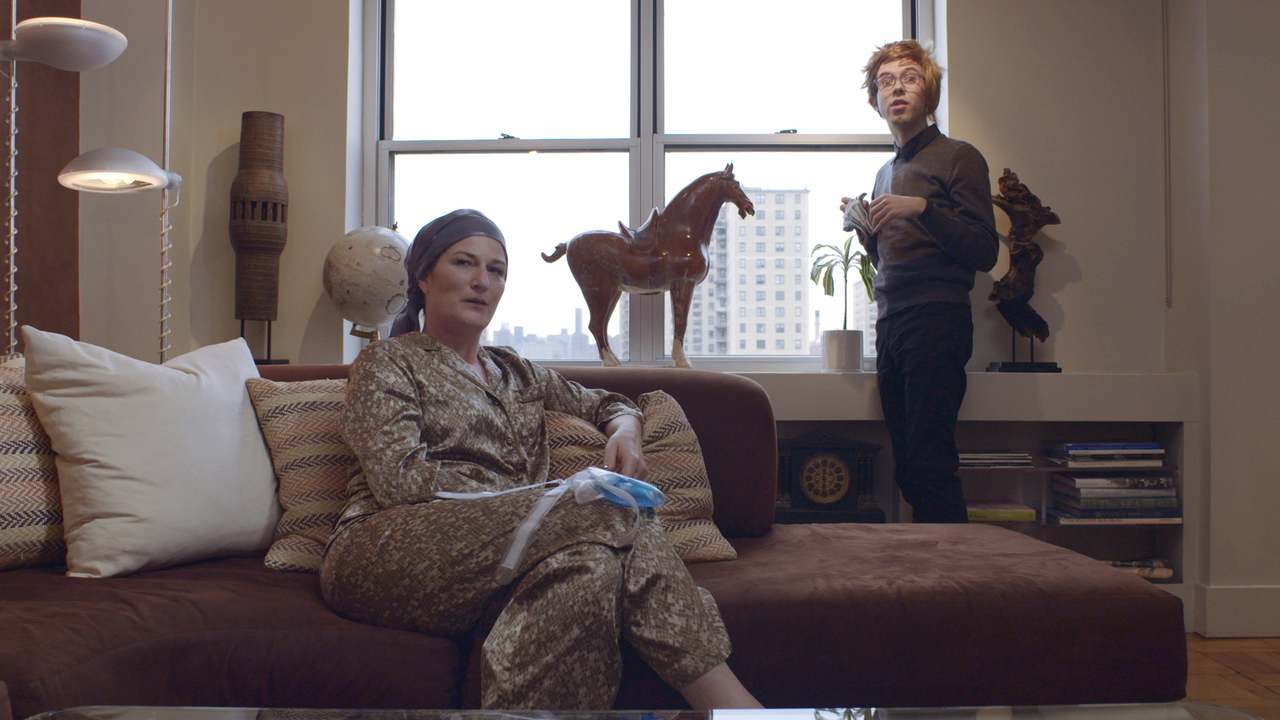 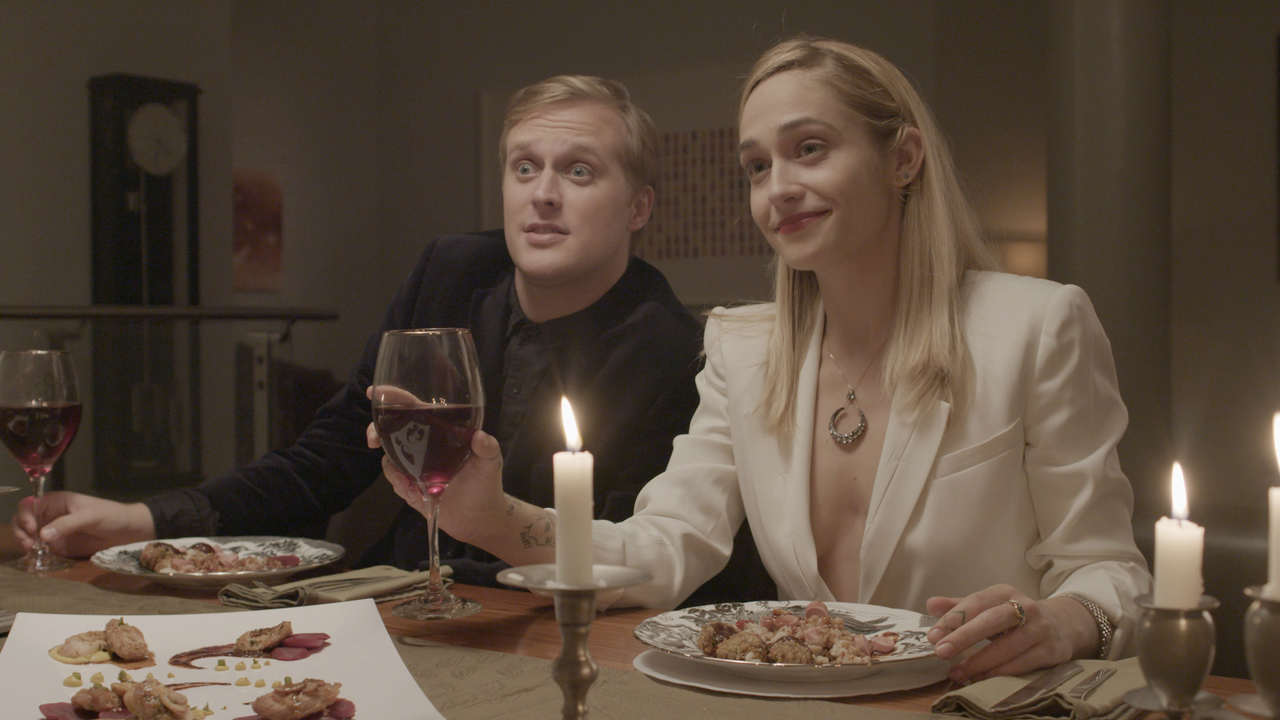 Jenn Harris is an actress/writer/producer best known for her co-starring role in the film Gayby and playing Jodi Foster in the hit Off-Broadway musical “Silence! The Musical.” She has written and performed her solo show in NYC and was a writer for CNE. Matthew Wilkas is an actor/playwright/screenwriter also know for his co-starring role in the film Gayby. His play “Big Babies” was at the Vineyard Arts Project and Rattlestick Playwrights Theatre. His play “Pageant Play” was published by Dramatist Play Services after its production at the Berkshire Theatre Festival. New York is Dead is Randy Harrison’s directorial debut. He is best known for playing Justin Taylor for five seasons on Showtime’s acclaimed series Queer as Folk.