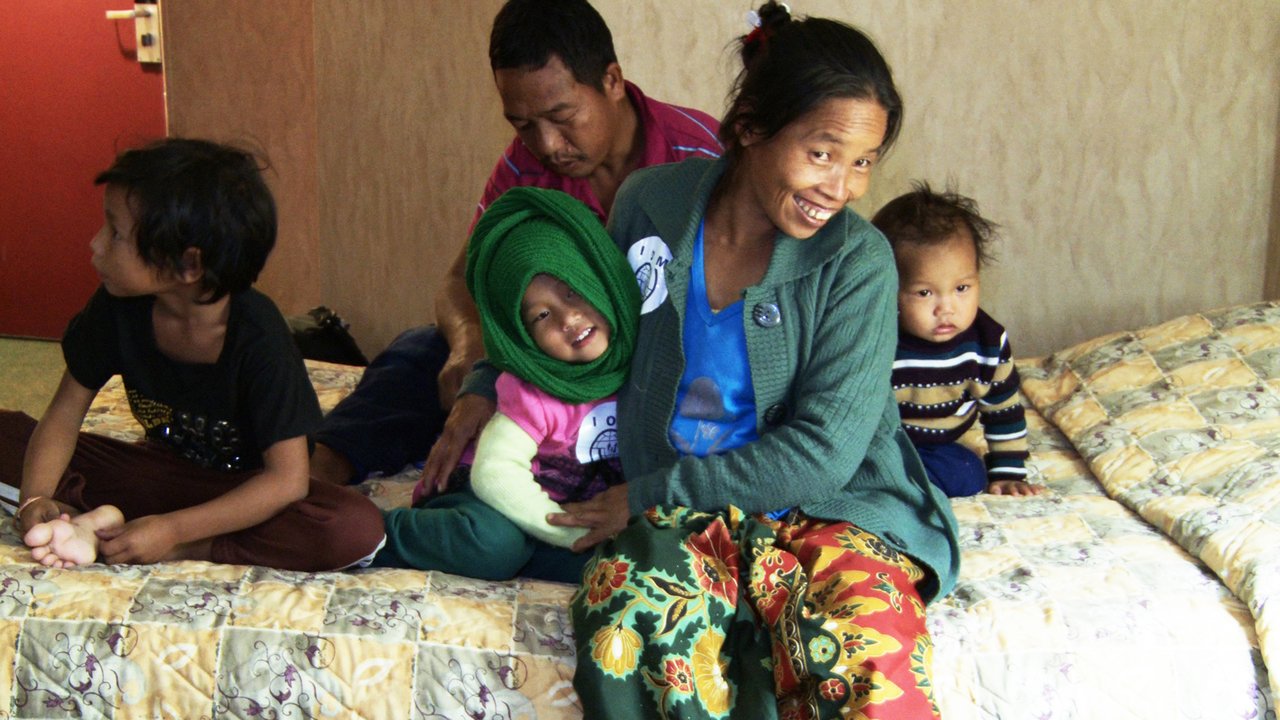 Drama
Join Tribeca for a presentation of The New York Times’ Op-Docs that poignantly explore relatable struggles faced by everyday citizens. From immigrant families overwhelming first night in America, to women struggling with Louisiana mandated abortion waiting periods, to a Japanese man’s attempt to both parent his young child and provide palliative care for his mother, the short films provide a window into universal experiences and acutely relevant conversations.

Undue Burden, directed by Gina Pollack. (USA) – New York Premiere. When you live in a state with laws that restrict access to abortion, an unwanted pregnancy is only the start of your difficulties.
Taller Than the Trees, directed by Megan Mylan. (USA) – Special Screening. Japanese men haven't traditionally been caregivers. But for Masami Hayata, it's a crucial part of raising his family.
Hotel U.S.A., directed by Andrea Meller & Marisa Pearl. (USA) – New York Premiere. For refugee families, the very first night in the U.S. can be an exciting and bewildering experience.

After the Screening: The screening will be followed by a moderated conversation with filmmakers Andrea Meller, Megan Mylan, Marisa Pearl and Gina Pollack, and Executive Producer of Op-Docs, Kathleen Lingo. Moderated by Heidi Ewing. 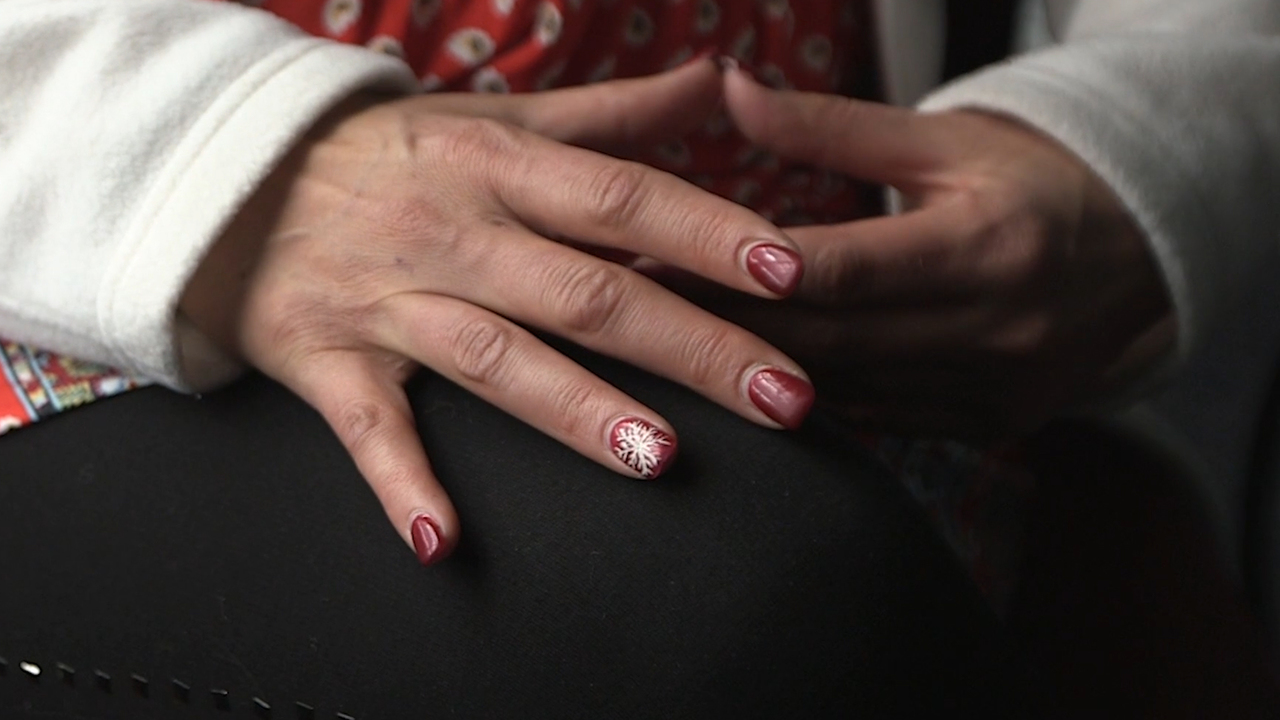 Andrea is a Chilean-American, LA based filmmaker. Her most recent documentary, Hotel U.S.A., about the first night that refugees spend in America, is currently screening at festivals and will stream on New York Times Op-Docs. Her documentary Now En Español, which follows the Latina actresses who dub American tv into Spanish, was nationally broadcast on PBS. She also co-directed Emmy®-nominated Hard Road Home (Independent Lens) and directed 156 Rivington (Sundance Channel). Andrea’s films have screened at festivals and art galleries worldwide. She is a fellow of the Film Independent Doc Lab and the PBS and NALIP Producers Academies.

Megan Mylan creates intimate observational documentaries on complex global issues. She won an Academy Award® for her film Smile Pinki and an Independent Spirit Award for Lost Boys of Sudan which was also short-listed for an Academy Award® and named a New York Times Critics’ Pick.

Marisa Pearl is a documentary filmmaker based in San Francisco. She frequently works with youth in her independent documentaries and videos for museums and non-profit organizations, focusing on the arts and education. Her short films have screened widely at festivals and on PBS, and have been used in classrooms as educational tools. As a television producer and director for CBS News Sunday Morning, Food Network, MTV, and Discovery Channel, Marisa has created thoughtful and entertaining work for nationwide viewers. She is a graduate of Stanford’s Documentary Film and Video program.

Kathleen Lingo is commissioning editor of Opinion Video and executive producer of Op-Docs. Since joining Op-Docs in 2013, the series has published over 150 short films, virtual reality and interactive documentaries, which were nominated for two Oscars® (4.1 Miles in 2017 and Our Curse in 2015), won two Emmy® awards (A Short History of the Highrise in 2014 and Notes on Blindness in 2015), and two Peabody awards (Highrise in 2014 and 4.1 Miles in 2017). Before working at The New York Times, she began her career in documentary film working at Alex Gibney’s Jigsaw Productions. She went on to work on non-fiction projects such as the associate producer at the IFC show The Media Project; associate producer of the HBO documentary El Espititu de la Salsa that premiered at the Tribeca Film Festival in 2010; senior producer at WNYC’s “The Takeaway” and co-executive producer of Boy, a narrative short film that premiered at the Cannes Film Festival in 2011.

Heidi Ewing and Rachel Grady are the co-directors of Jesus Camp, an Academy Award® nominee, The Boys of Baraka, an Emmy® nominee, 12th & Delaware, a Peabody Award winner, Detropia, an Emmy® winner, Norman Lear: Just Another Version of You, One of Us, and Love Fraud.

Gina Pollack is a documentary filmmaker, radio producer and photographer based in Los Angeles. Her work focuses on gender, race and sexuality. She is currently working at KCRW as a producer for “Press Play”, a daily news and culture show, and helped develop the upcoming podcast “The Document”. She is a graduate of the UC Berkeley Graduate School of Journalism, where she was a recipient of the Jim Marshall Fellowship in Photojournalism.