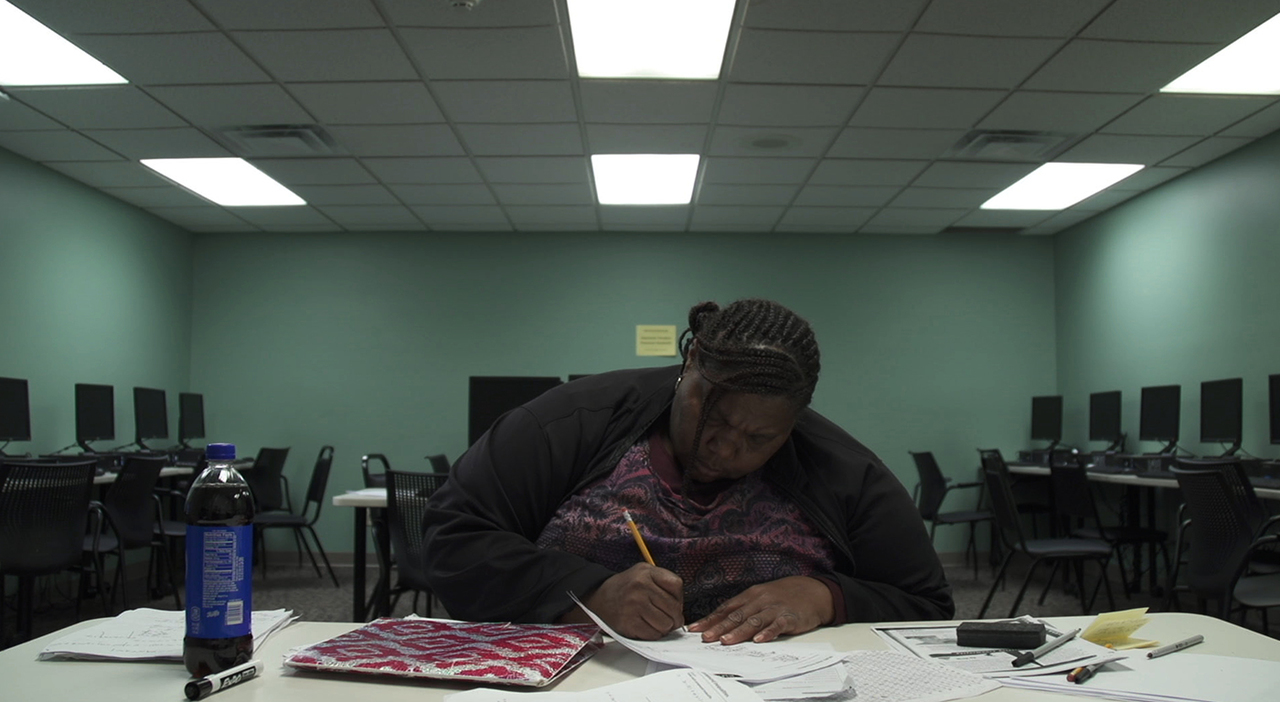 Indianapolis has one of the lowest high school graduation rates in the country. Night School follows three adult students living in the city’s more impoverished neighborhoods as they attempt to earn their diplomas while juggling other difficult responsibilities and realities. Through their stories, the filmmakers explore many issues that low-income Americans deal with, including unjust minimum wage and working conditions, arbitrary legal hindrances, and race and gender inequality.

Director Andrew Cohn observes the individual journeys of Greg, Melissa and Shynika as they fight to better themselves and their situations. Each has their own personal reasons and motivations but ultimately they have realized graduating to be a crucial stepping stone to bettering their lives. As in Cohn’s directorial debut, Medora, the remarkable authenticity of these stories and the way in which they are woven together is both sobering and enlightening. These dynamic and empathetic characters are inspiring in their perseverance, and their small individual stories take on a larger importance in the context of the ongoing struggle for equal access to education in America. 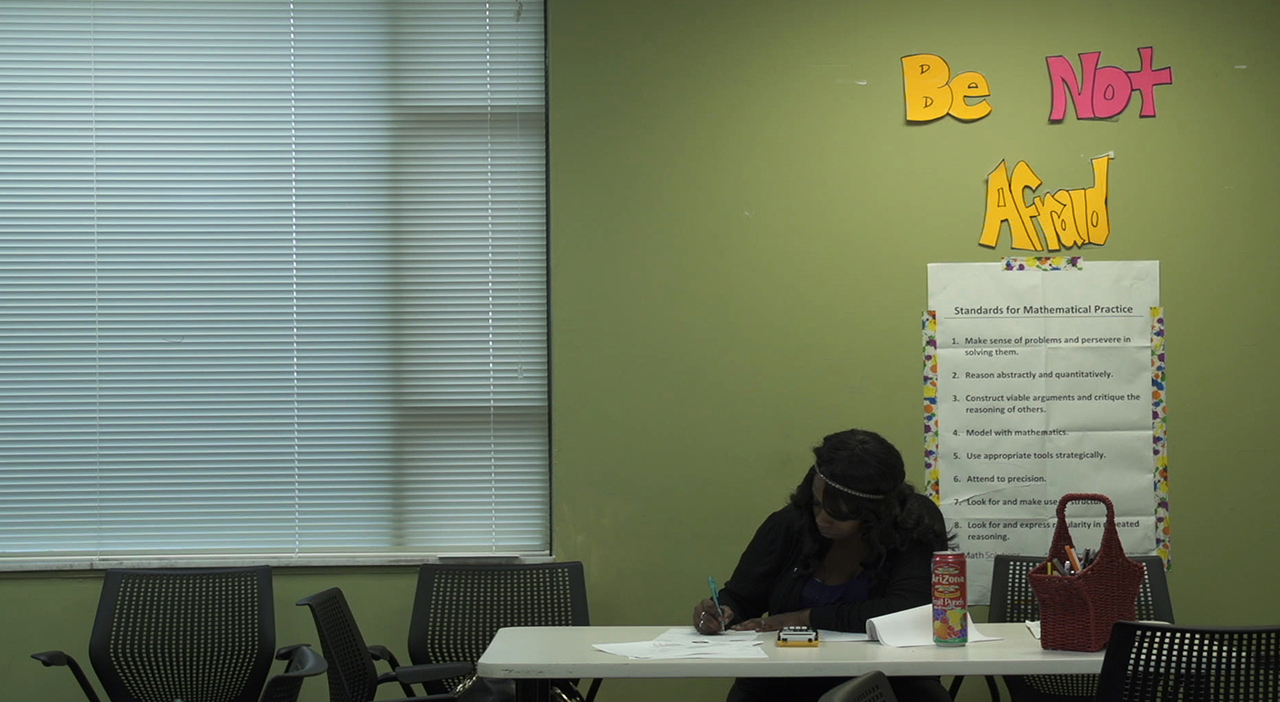 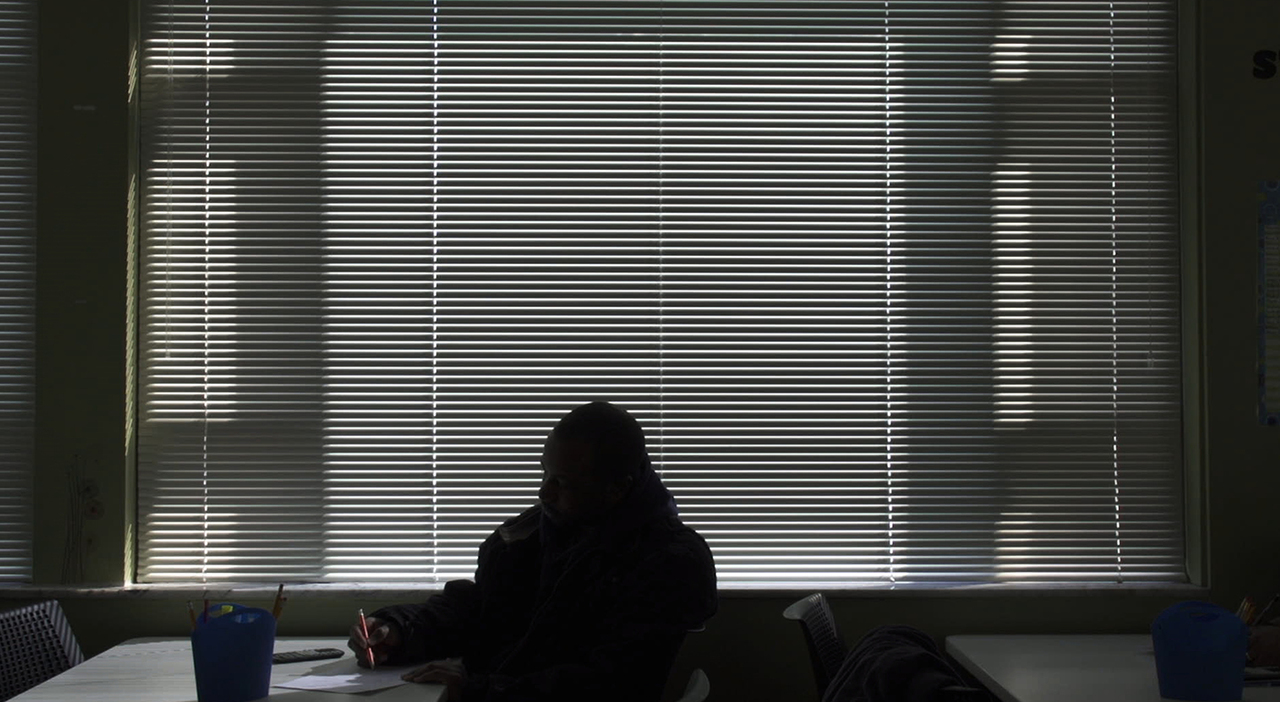