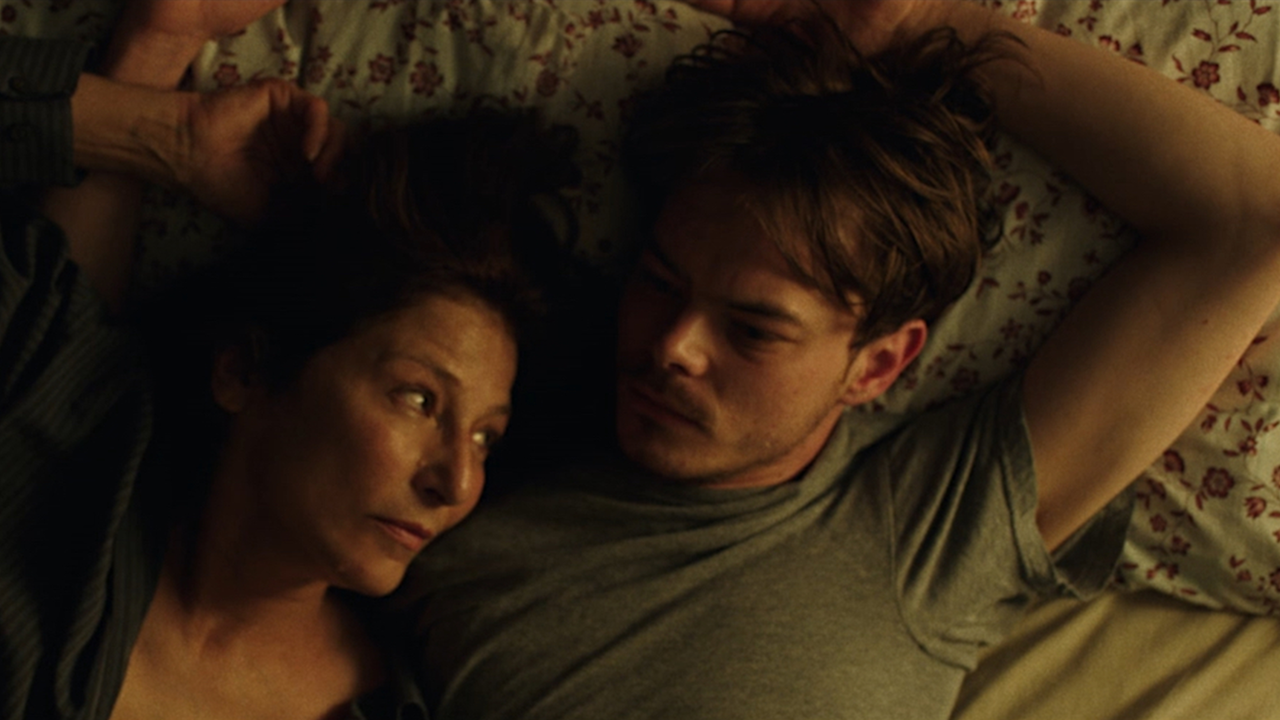 When an estranged friend shows up on his porch one night, Will (Charlie Heaton) doesn’t know what to say. As a recovering addict trying to get his life back on track between meetings, he shows clear signs of continued abuse. Will’s uncomfortable old wounds are quickly made worse when news arrives the next morning of a fatal overdose.

Overcome by grief, Will returns home to find a community still holding on to memories of the damage left in his wake, and his friend’s grieving mother Claire (Catherine Keener) struggles to come to terms with her son’s death. Reconnecting with Claire after years apart, the two’s relationship soon transforms into an affair that comes to both comfort and distort their complicated feelings of guilt and grief. Sensitively depicting the collective trauma plaguing countless communities throughout the country, directors Mark Smoot and Andrew Irvine craft an empathetic and emotionally precise drama, grounded in Keener and Heaton’s remarkably sensitive performances.—Cameron Sinz

Andy Irvine and Mark Smoot first wrote and directed the short +/-, which premiered at SXSW in 2015. Their first feature The Love Inside was accepted into The Austin Film Society’s Artist Intensive Workshop and premiered at the 2015 Dallas International Film Festival where it received a Special Jury Prize.