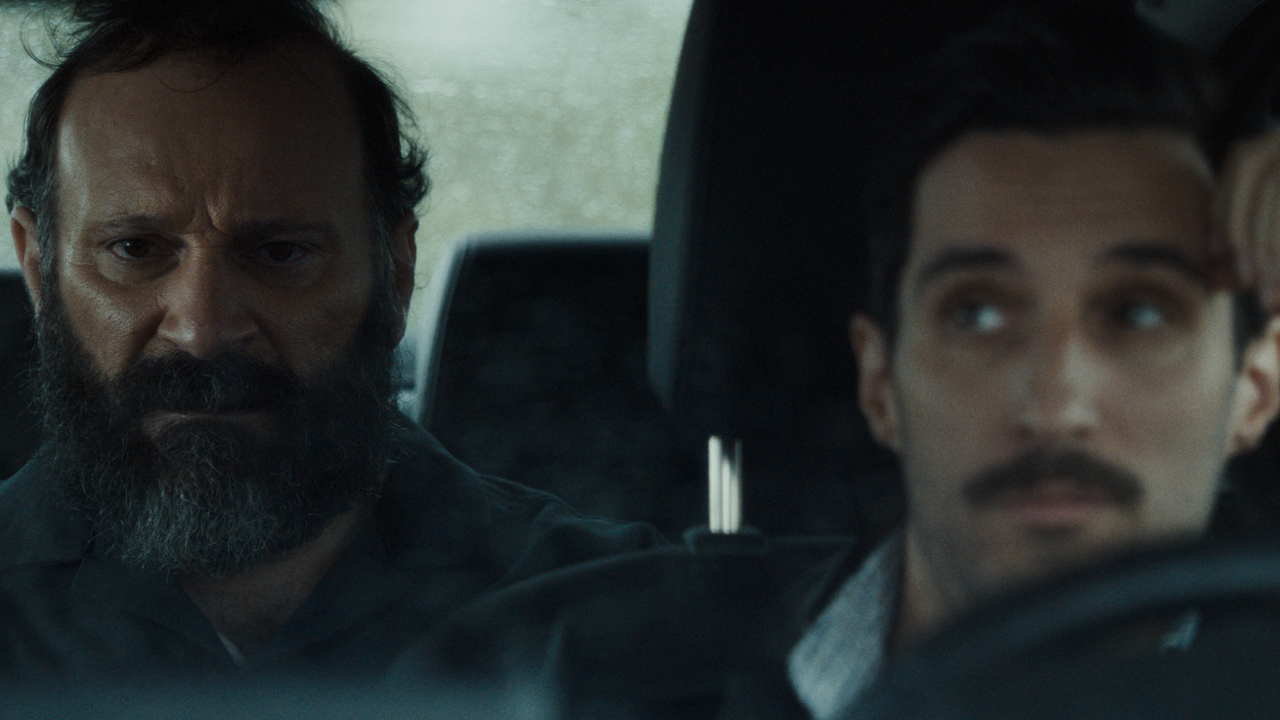 NO LONGER SUITABLE FOR USE

Samir (Laith Nakli), a Syrian FBI informant and single father, faces an impossible choice when he gets one final chance to avoid deportation by setting up a target in a terrorism sting. 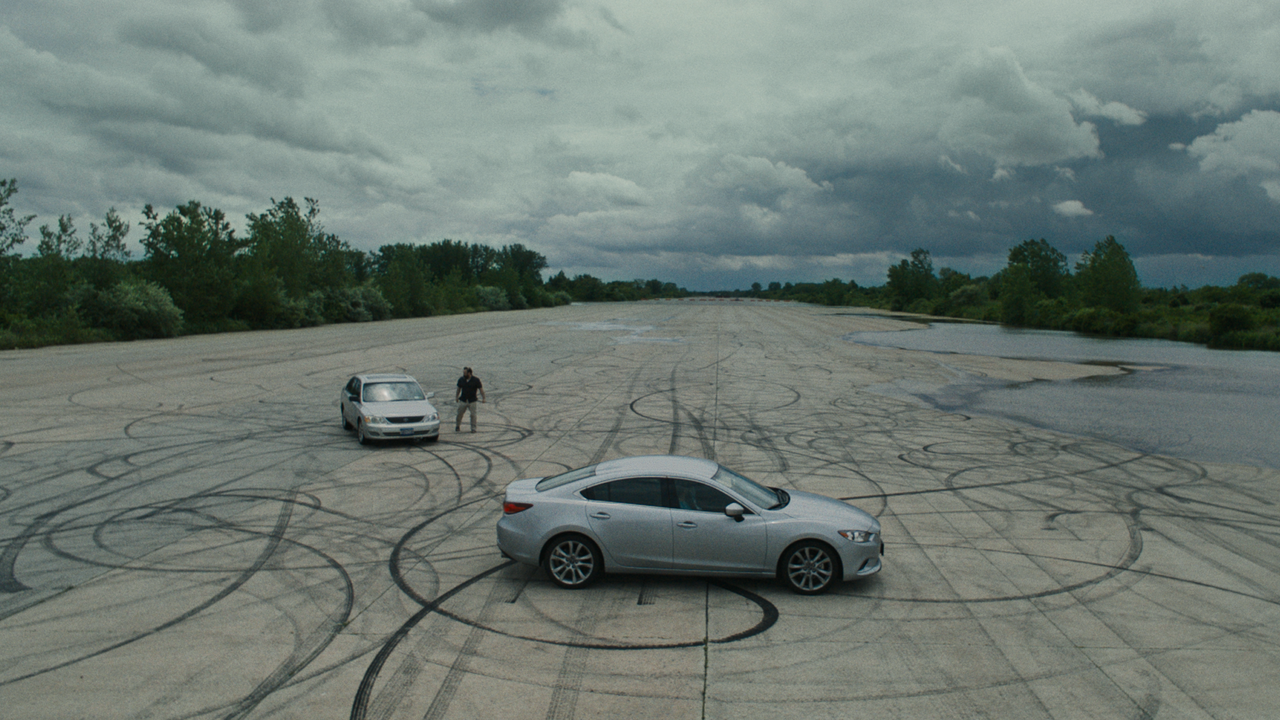 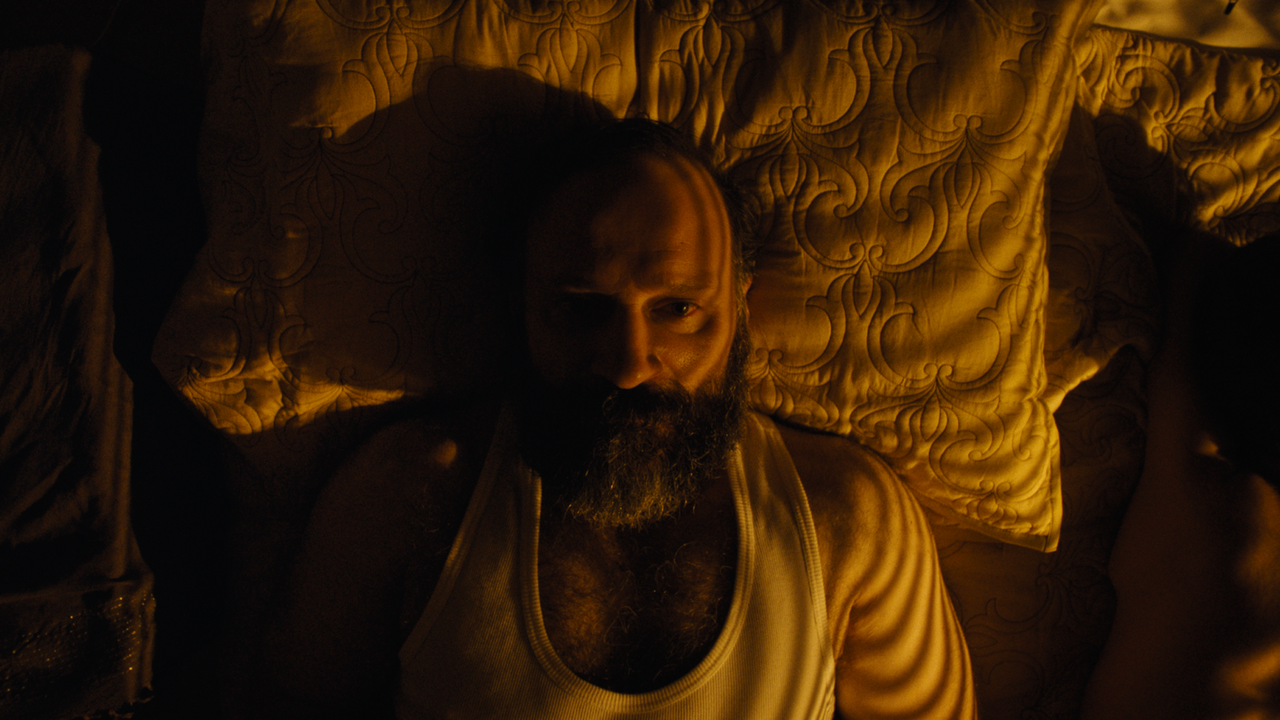 Julian Joslin is a New York-based filmmaker. Joslin previously worked for public defenders, assisting with the defense of 11 alleged terrorists. He consulted on HBO's The Newburgh Sting and ABC's For the People. His comedy shorts, including The Ira Glass Sex Tape, have been featured in HuffPost, BuzzFeed, and Vulture.