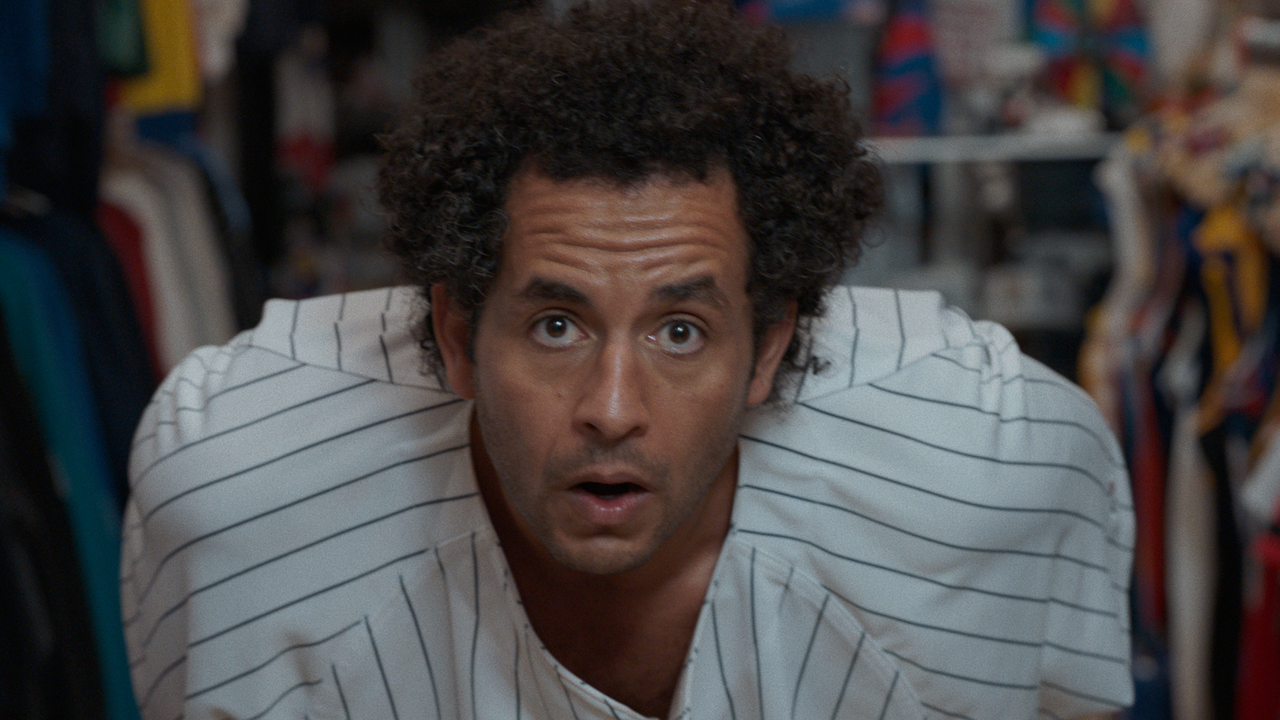 On his way to a big date, an affable 30-year-old man's digestive system turns on him as he races to find an ever-elusive bathroom on the streets of New York City.

Preceding the Screening: A talent show hosted by Kareem Rahma and Lil' Mo Mozzarella featuring a variety of acts from New York Cities' most notable and iconic characters 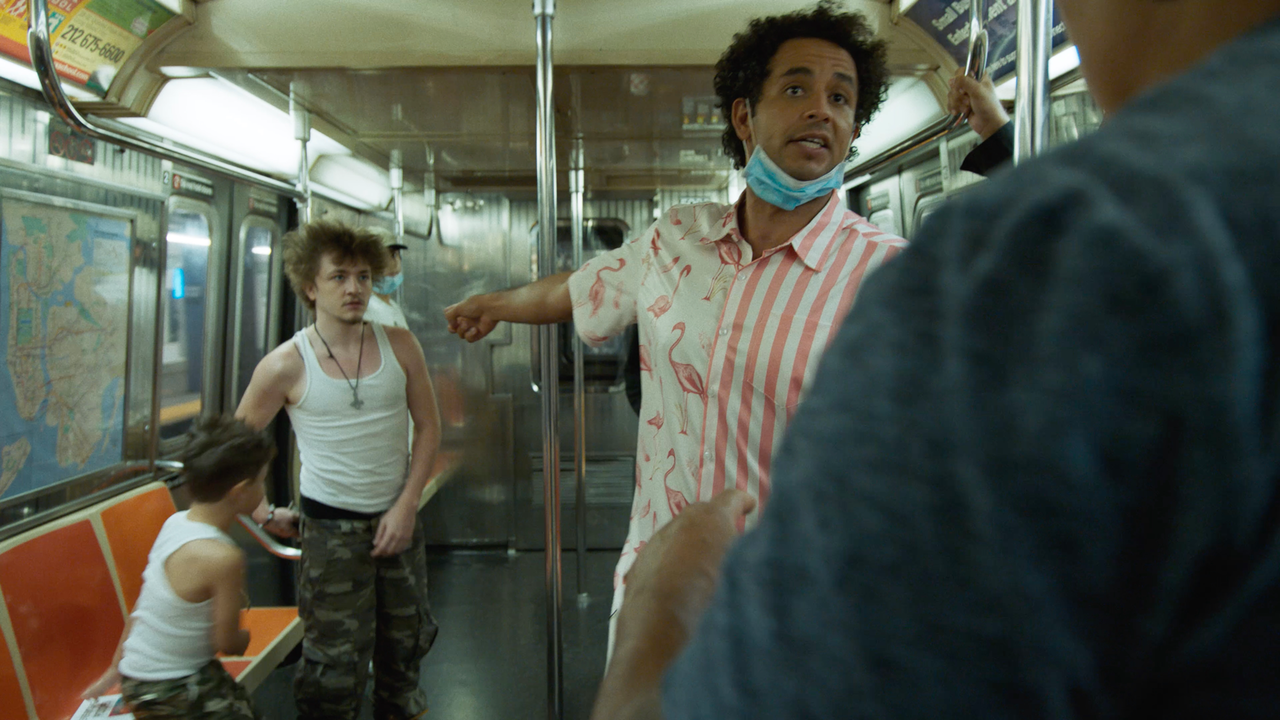