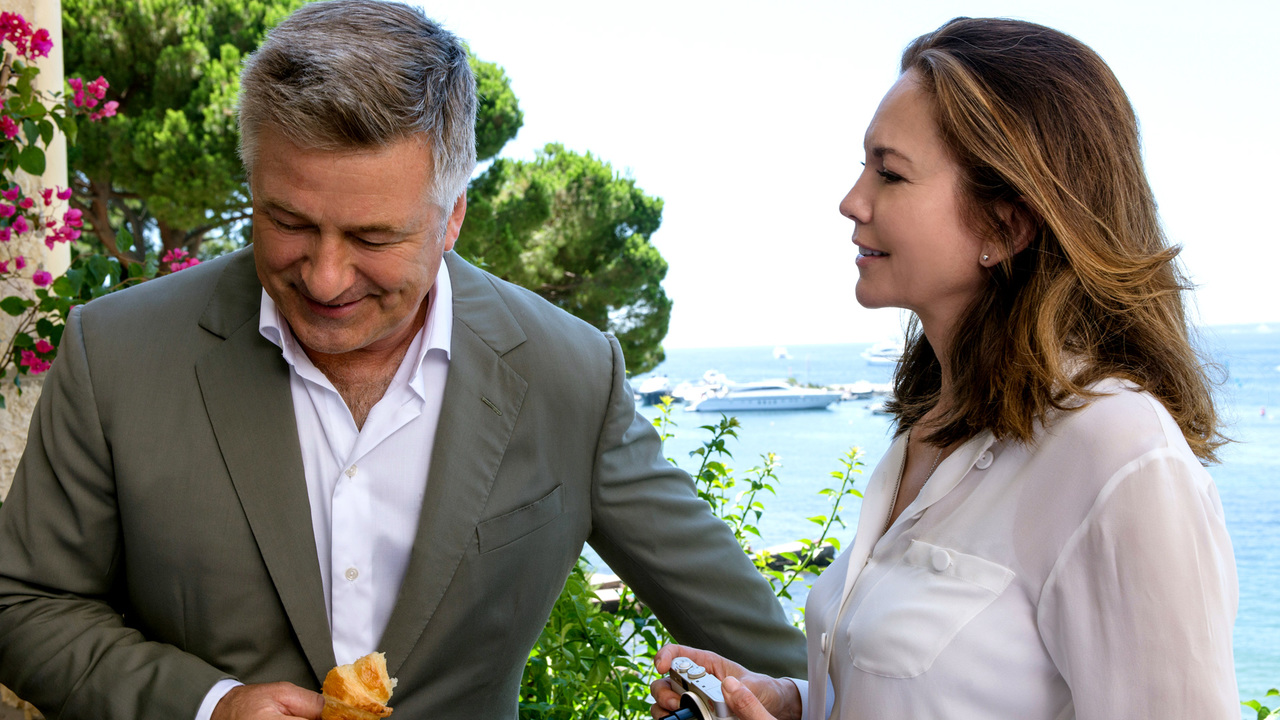 Drama, Female Director(s), Comedy, Female Screenwriter(s)
Eleanor Coppola makes her narrative directorial and screening debut at the age of 81 with the delightful Paris Can Wait. Anne (Diane Lane) and her high-powered film producer Michael (Alec Baldwin) are in France and plan to spend some much needed alone time in Paris. In typical fashion, Michael suddenly gets called away to Budapest on business. Enter Jacques (Arnaud Viard), Michael’s associate, a light-hearted Frenchman, who offers to drive Anne directly to Paris to await her husband’s arrival. What begins as an innocent favor quickly turns into an unexpectedly wandering road trip filled with mouth-watering cuisine, breathtaking scenery, intimate conversation and looming romance. Paris Can Wait proves as much a feast for the eyes and stomach as it does the heart. Coppola takes the audience on an elegant journey, both through the French countryside and through the mind of a woman surprised to find long-buried memories resurface and unforeseen attractions arise.

After the Premiere Screening: Audiences will be treated to French food pairings inspired by the film.