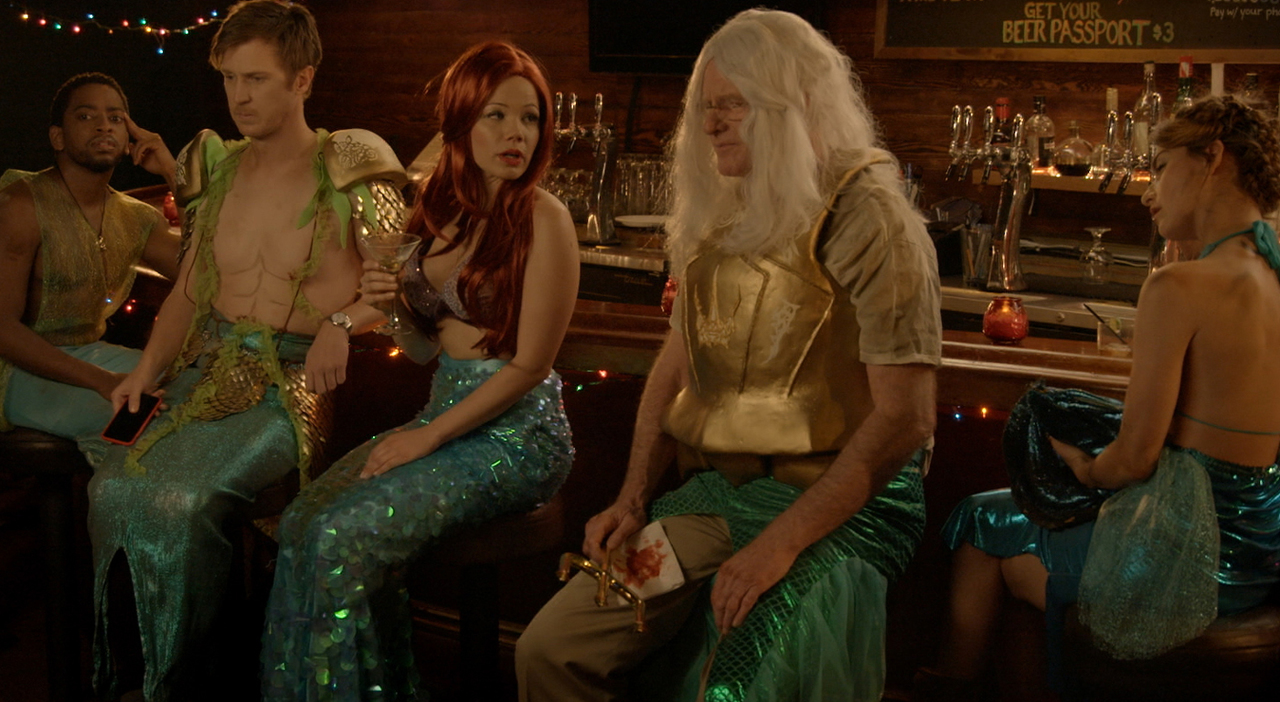 Comedy, Romantic Comedy, Female Screenwriter(s)
A scripted comedy co-created by Lisa Schwartz and Lacey Friedman, Party Girl follows a debaucherous twenty-something as she navigates her way through adulthood while working with a band of quirky co-workers at an LA party company that specializes in kid birthdays.
(New Form Digital/Maker Studios)

Lisa Schwartz
Lisa Schwartz is best-known for her successful and irreverent YouTube channel, which features original comedic and musical content. To date, Lisa has garnered more than 1.8 million unique subscribers and over 280 million views. Her most popular video, a parody of Taylor Swift’s “Shake It Off”, generated over 17 million views and reviewed coverage on outlets including The Huffington Post, New Media Rockstars, What’s Trending and The Daily Mail. Last year Lisa starred opposite frequent collaborator Shane Dawson in the feature length comedy Not Cool, which immediately shot to #1 on the iTunes charts. Lisa is also the voice of Angela the cat in the hugely successful cartoon Talking Tom and Friends. She voices both the cartoon and youtube channels alongside Colin Hanks, Maria Bamford, and Tom Kenny. Lisa is currently the co-creator and star of the Maker Studios and New Form Productions original series Party Girl, premiering at Tribeca in April.

Lacey Friedman
Lacey Friedman is a comedy television writer originally from Miami, Florida. She got her start in Hollywood working for the head of the television department at Happy Madison Productions. She earned her first writing credit on the Fox show Breaking In starring Christian Slater. Most currently, she is the co-creator of the digital series Party Girl produced by New Form Digital and Maker Studios. She is a writer on the ABC comedy The Goldbergs (2016) and has previously written on the TBS sitcoms: Your Family Or Mine (2014) and Men at Work (2013). You can spot her in the dance scene at the end of the movie Just Go With where you can probably notice how uncomfortable she is in front of the camera (but her dance moves are still dope). She lives in Los Angeles California with her fiancé, who is also a writer, their cat, Cat Hepburn, and dog, Abby (no last name).

Kathleen Grace
Kathleen Grace is chief creative officer at New Form Digital, the only entertainment company focused on the development, production and distribution of scripted, mobile-friendly content. Since launching New Form in 2014, Grace and the New Form Digital team have developed and produced 29 pilots, with 18 of those sold into series to a variety of distribution and platform partners, including Verizon, CW The Seed, and Refinery29.

Kendra Johnson
Kendra Johnson now serves as head of distribution and strategic partnerships at Maker Studios, the global leader in short-form online content. She began her career in the entertainment industry with Miramax Films before serving as Chief of Staff to Anne Sweeney at the Walt Disney Company and then moving on to an executive position at ABC Family. 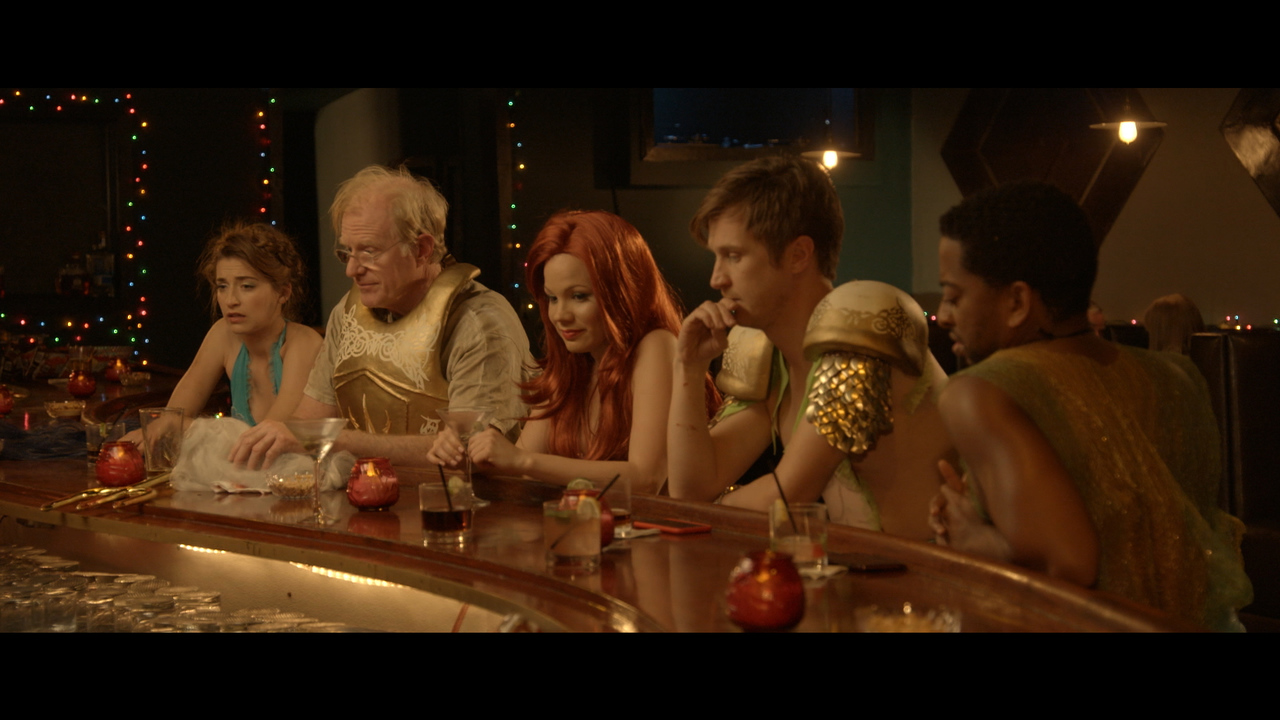