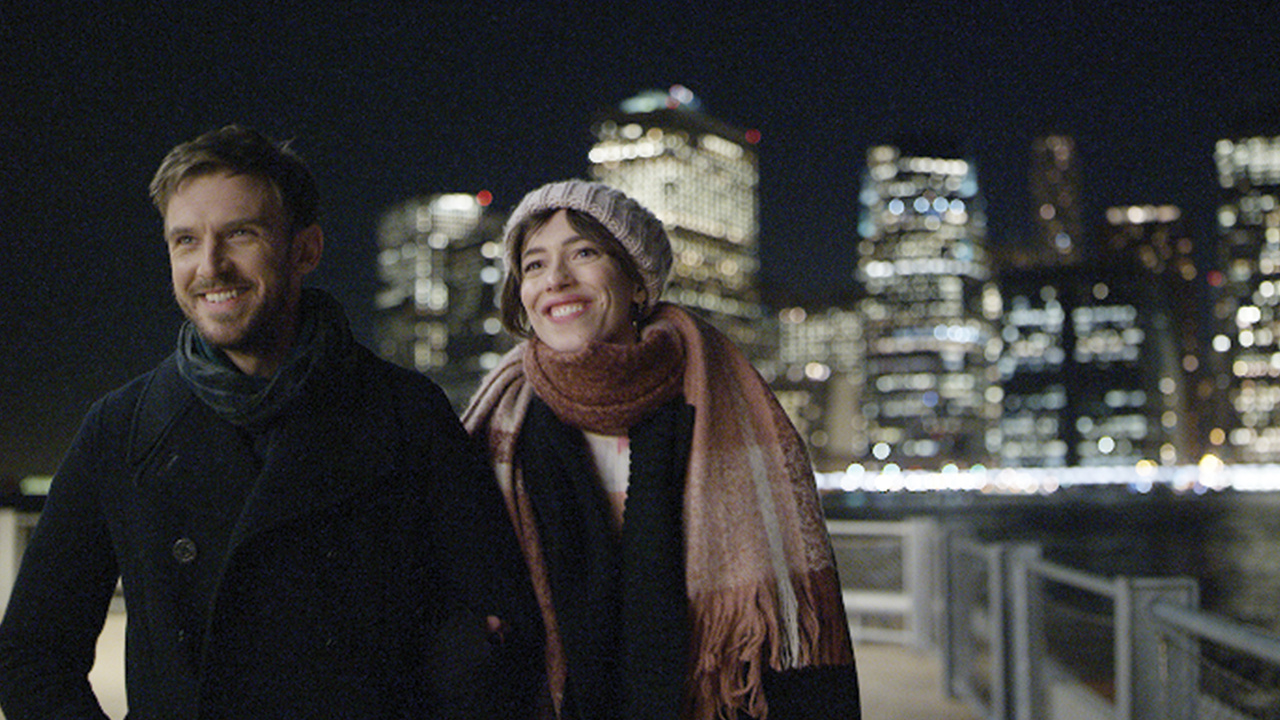 Drama
As far as Anna (Rebecca Hall) is concerned, she couldn’t be happier with her boyfriend, Will (Dan Stevens). They’re talking about marriage and hoping to close on a new Brooklyn brownstone together. While out at dinner for her birthday, Anna’s brother, Hale (David Joseph Craig), and his partner, Reece (Morgan Spector), innocently point out that she’s never been with anyone other than Will. It doesn’t take long for that seemingly innocuous observation to alter Anna and Will’s future. At the same time, Hale and Reece struggle to take the next major step in their own relationship: starting a family.

Writer-director Brian Crano’s funny and heartfelt script is brought to life by the effortless chemistry shared between its two couples. Hall and Stevens are especially wonderful together, maintaining an endearingly palpable bond in the face of love’s many disruptions. Crano, for his part, distinguishes the film among its many NYC-set rom-com peers through an understated authenticity.Permission tackles universally relatable relationship themes with refreshing honesty.