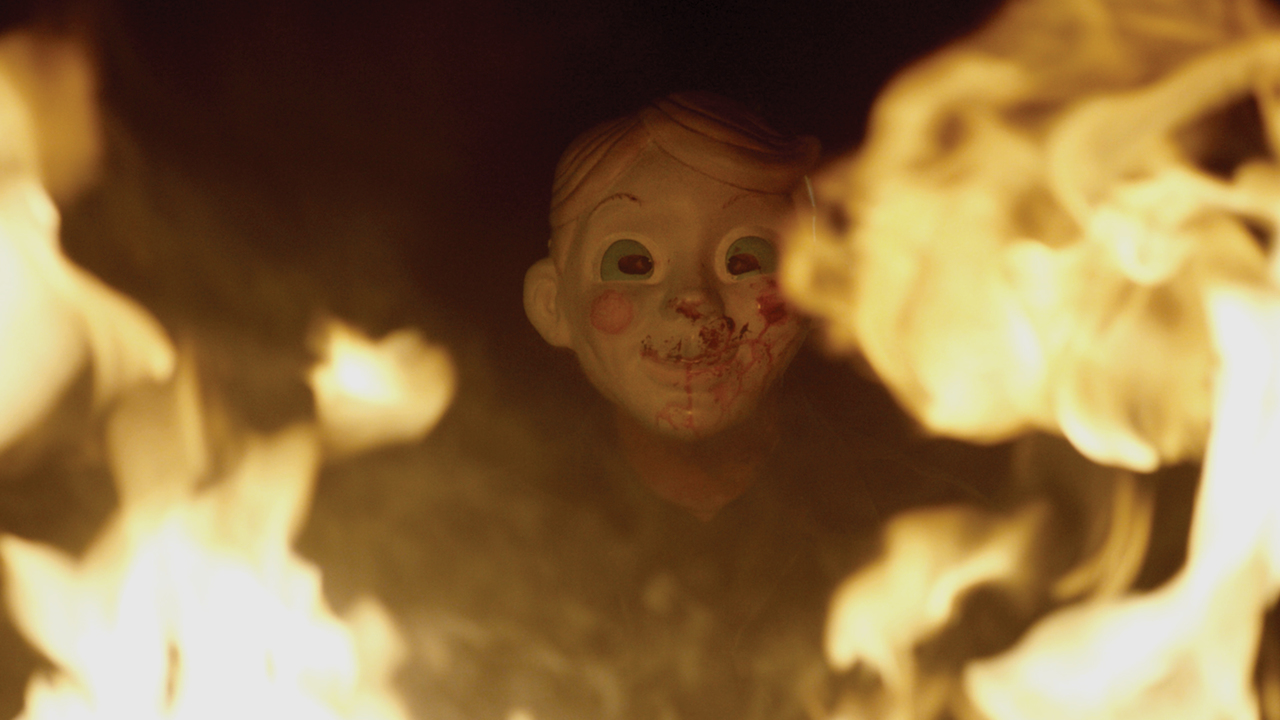 Horror
In an unidentified prison, a madman is executed via the electric chair. This triggers a sort of Mischief Night for a group of serial killers out in the city. There’s Alice (Ashley Bell), an escaped mental patient who thinks she’s living in a 1950s glamour world; Blondie (Angela Trimbur), a beautiful seductress who lures men down into her suburban basement; a strangler (James Landry Hebert) who preys on unsuspecting women; and an enigmatic masked contract killer (Sam Zimmerman) whose next job sends him to seedy nightclub. As the night progresses, the body-count rises and the fate of these deranged murderers is sealed in blood.

Despite being south of 30, prolific writer-director Mickey Keating has already made four starkly different yet equally intriguing horror features (Ritual, Pod, Darling, Carnage Park). With the fiercely demented Psychopaths, though, Keating has upped the madcap ante in every way possible. Fusing influences ranging from Brian De Palma to Gaspar Noé, Psychopaths unfolds like a fever dream. Linearity takes a backseat to visual excess and nightmarish imagery, all shot with the verve of a genre fanatic hell-bent on honoring his favorite 70s and 80s sleaze through his own unique point-of-view. 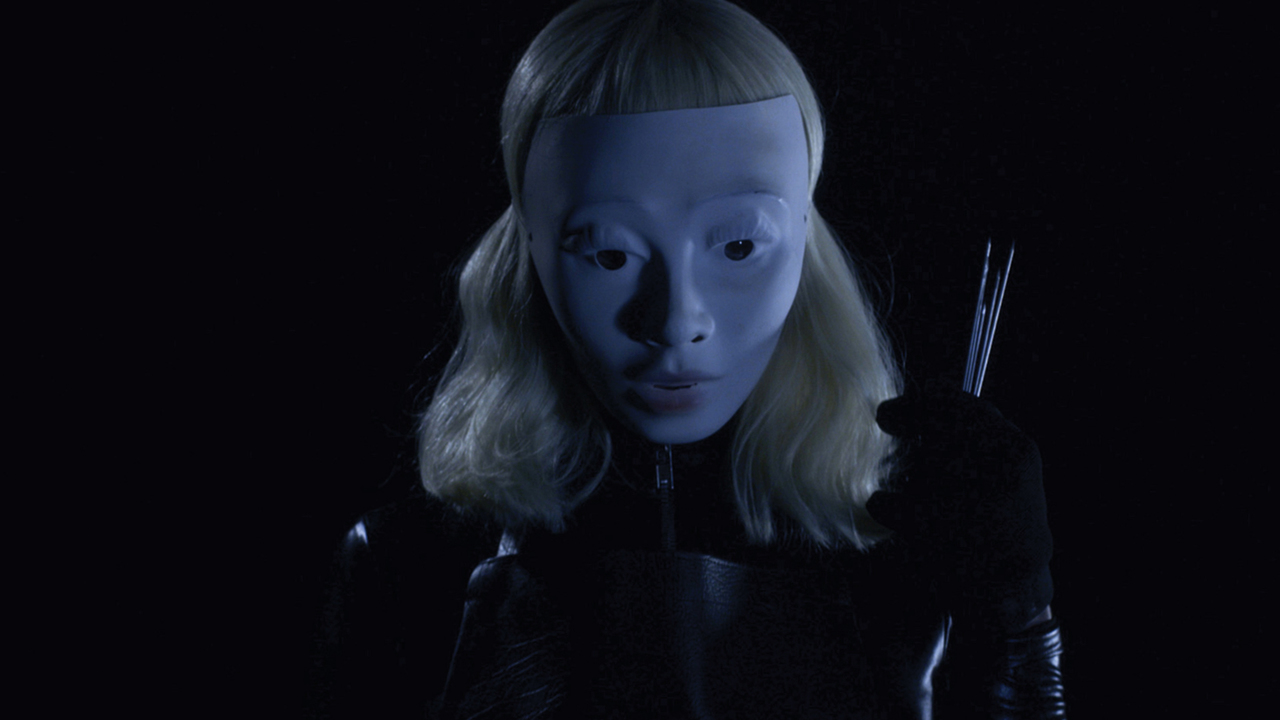