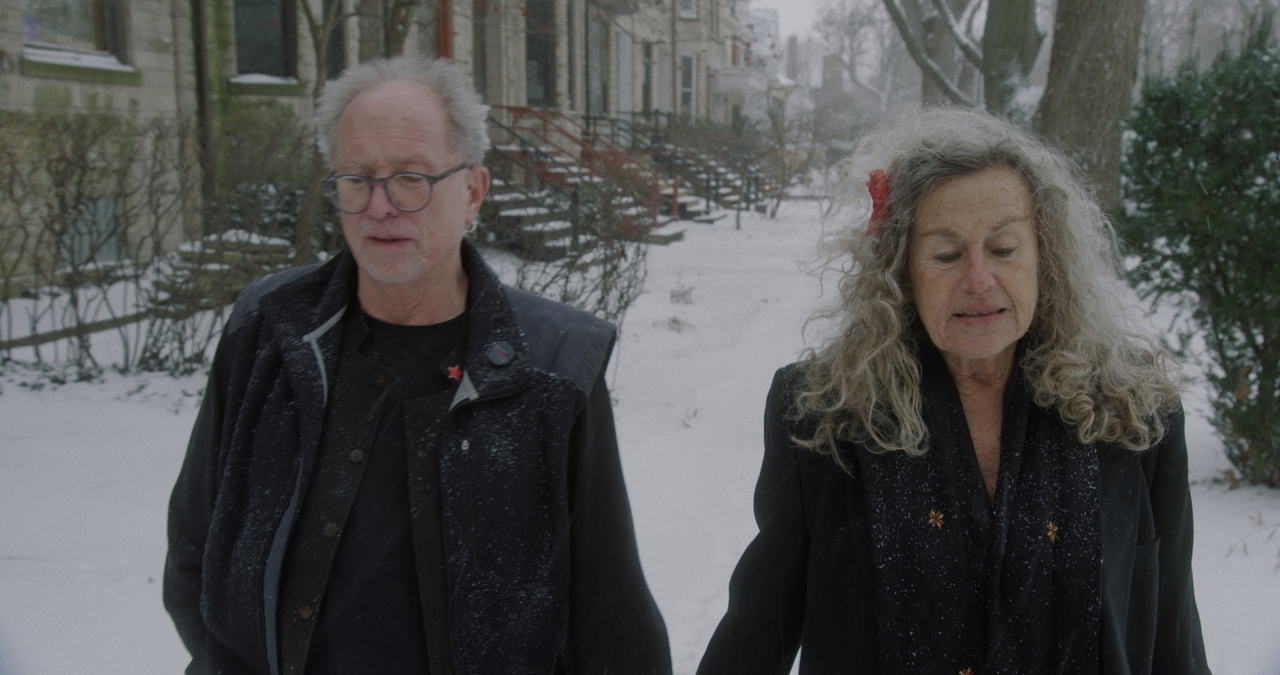 Radical Love explores the subversive political activism and deep connection of Michael and Eleanora Kennedy, a husband-and-wife legal team who represented a who’s who of the 1960s’ politically subversive class.

Playing in: Shorts: Acting Out 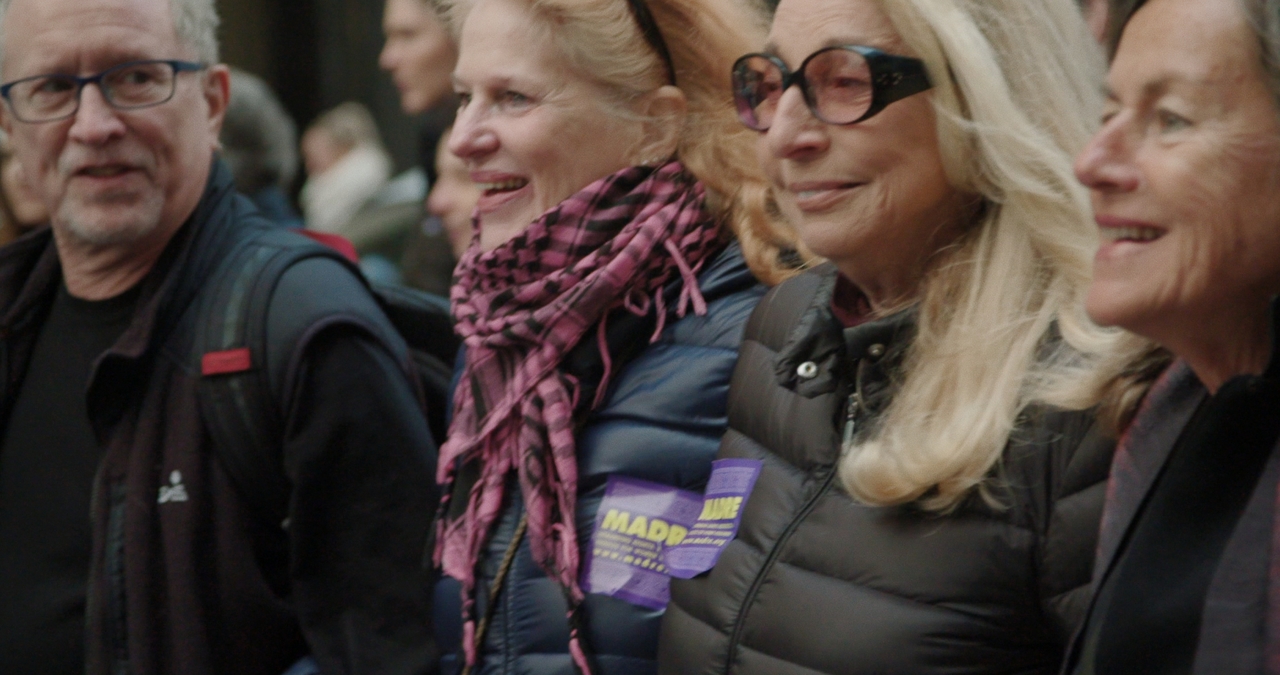 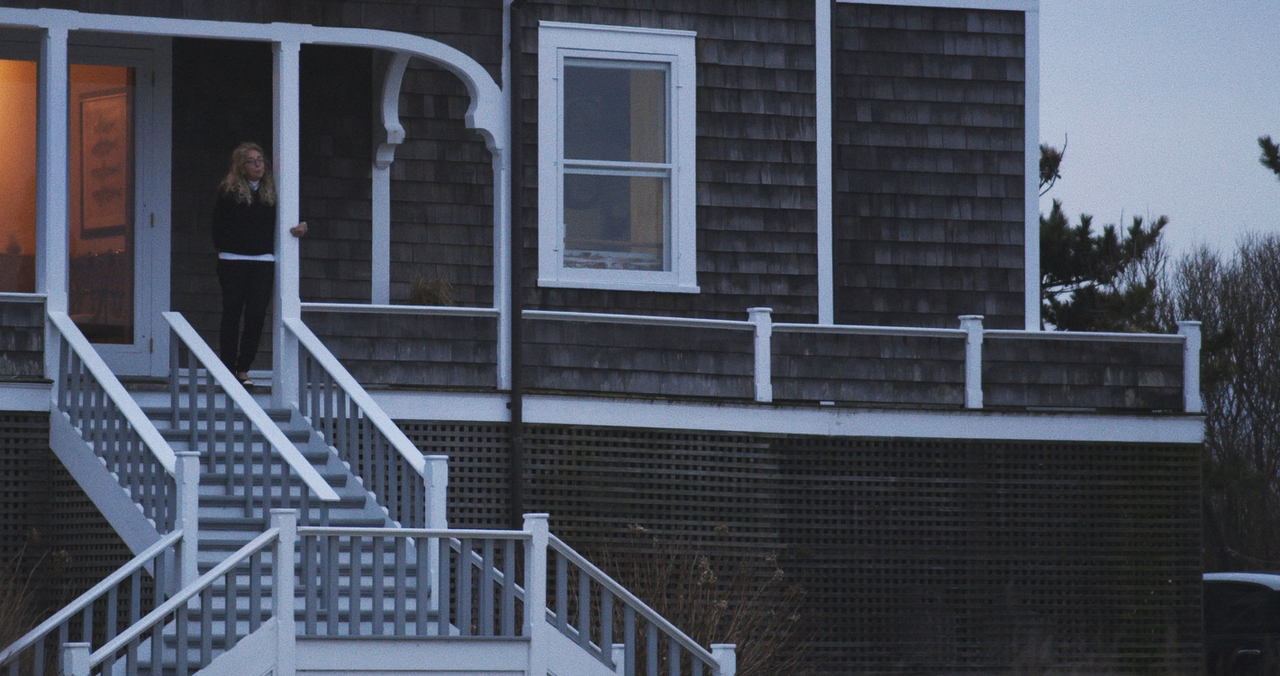 William Kirkley is a documentary filmmaker thrilled to be returning to Tribeca since his first film, Excavating Taylor Mead, premiered there in 2005. His last documentary film, Orange Sunshine, premiered at SXSW and was the spark for Radical Love.