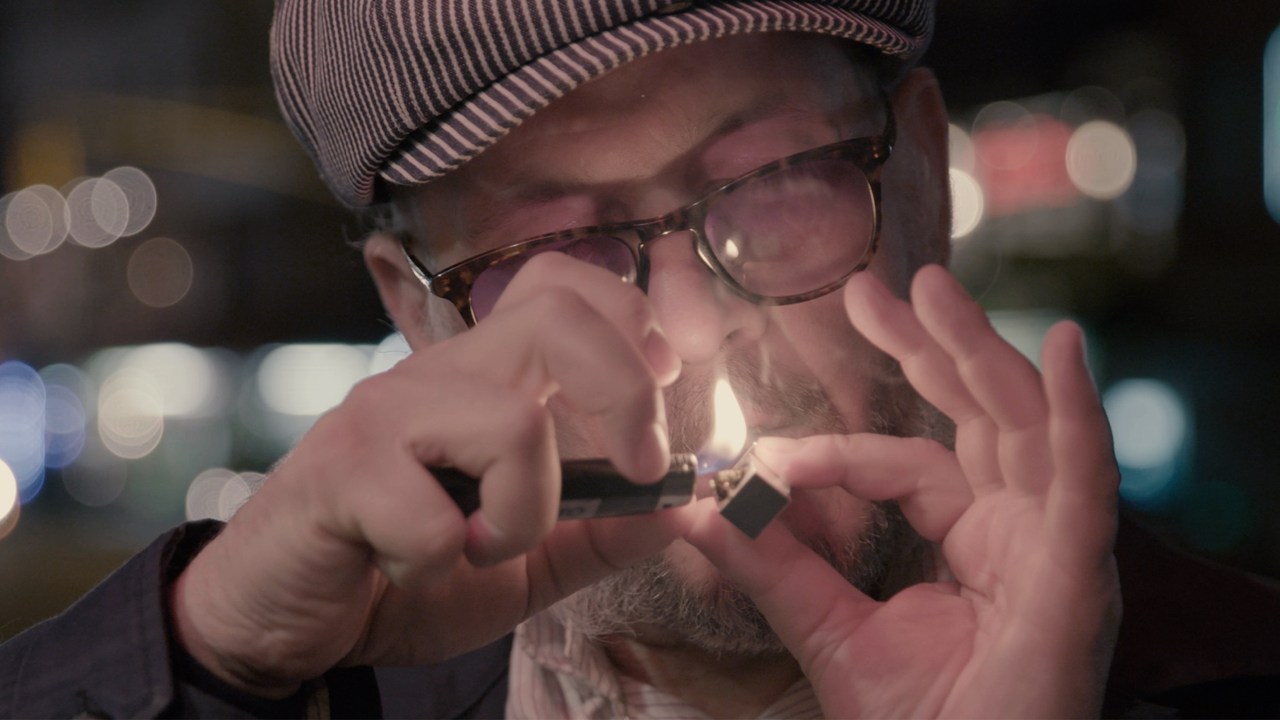 Ricky Powell rose to unexpected fame as an unfiltered street photographer capturing the downtown New York scene of the 80s and 90s. Eventually befriending and becoming an honorary member of the Beastie Boys entourage and joining them on tour, Powell captured some of the wildest moments in New York fashion, music, and art with his gorgeous and gritty portraits. With gripping testimonies from those who have found themselves on the other side of Ricky’s lens—including Natasha Lyonne, Debi Mazar, Mike D, Laurence Fishburne, Chuck D, and LL Cool J—this is an unforgettable, quintessential New York story.

While celebrating Ricky’s achievements as an artist, the film doesn’t shy away from his demons, including excessive drug use, hoarding tendencies, and a heartbreaking relationship with his mother. Still, with his finger on the pulse of popular culture, it’s indisputable that “The Rickster” did more than just document the scene—he was the scene. Drugs, sex, art, and hip-hop collide in Josh Swade’s fascinating documentary.—Sarah Dawson 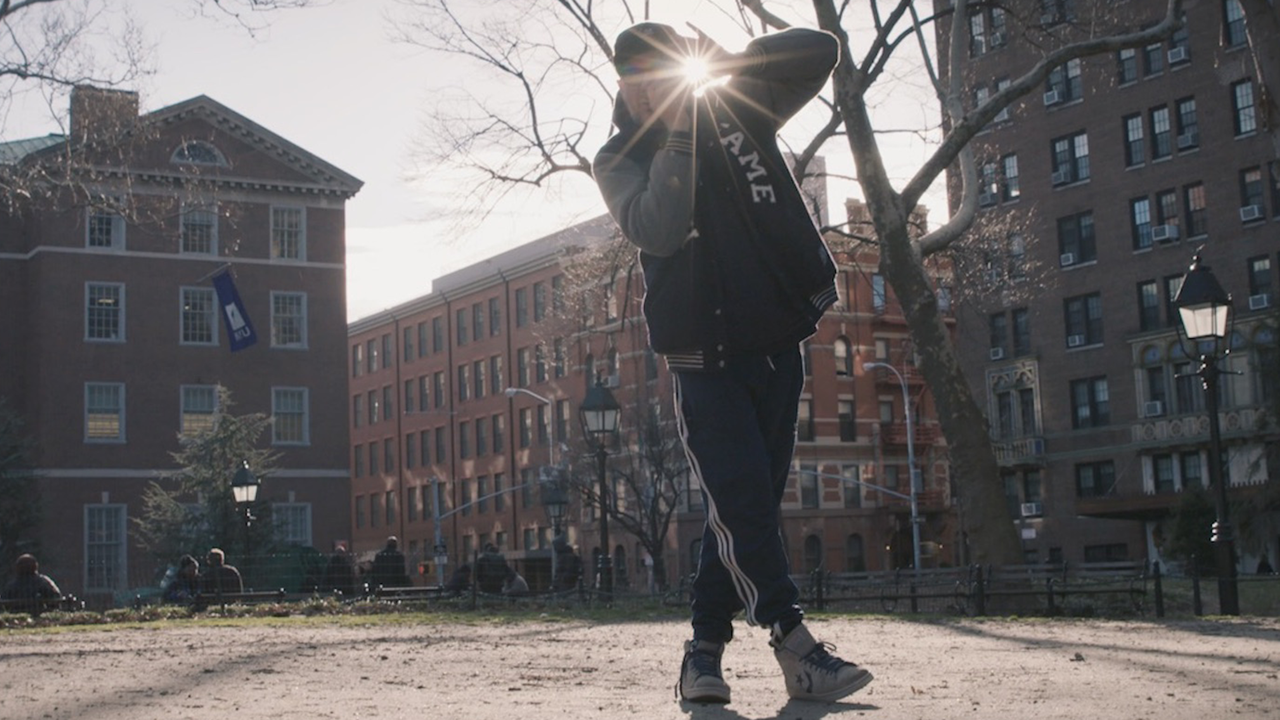 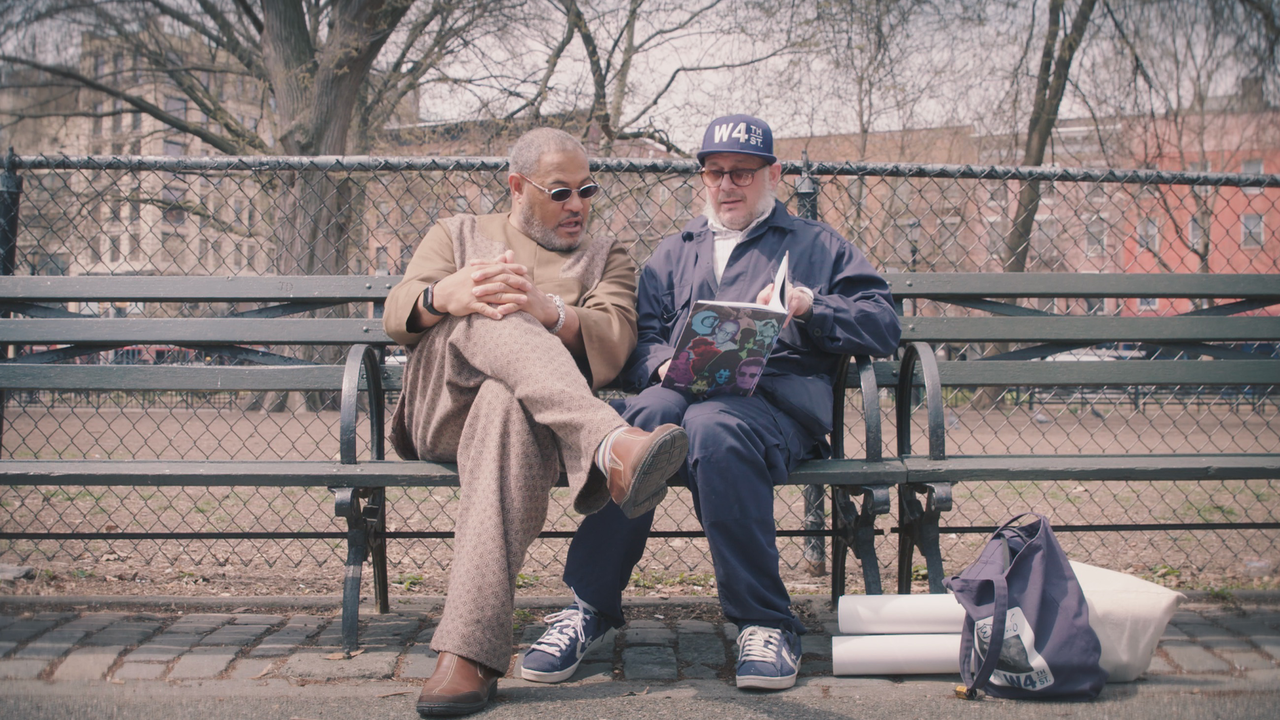 Josh Swade is a filmmaker whose last feature was Showtime’s acclaimed One & Done about the No. 1 NBA draft pick Ben Simmons. Swade has directed multiple films in ESPN’s 30 for 30 series as well as several short films on musicians like The Black Keys, Sheryl Crow, and Rick Rubin.