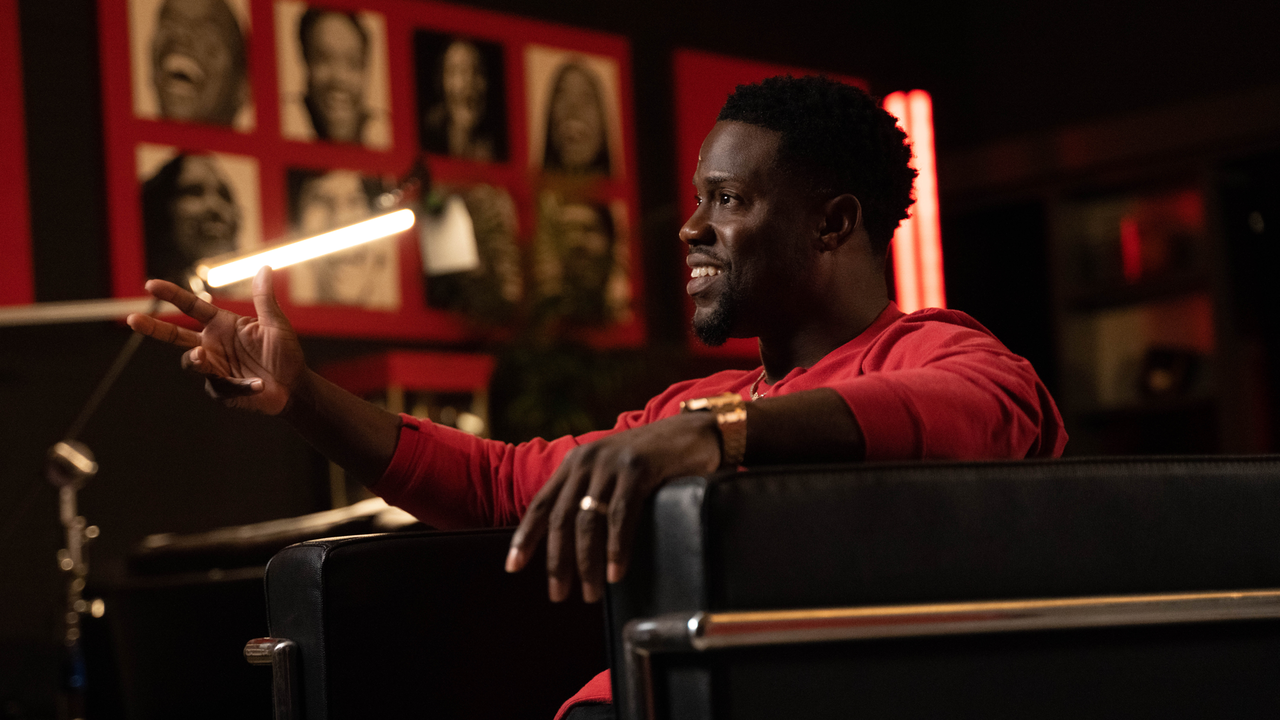 A&E Network will premiere the new two-part documentary event, Right to Offend: The Black Comedy Revolution exploring the progression of Black comedy and the comedians who have used pointed humor to expose, challenge and ridicule society’s injustices and to articulate the Black experience in America. Executive produced by Kevin Hart’s HARTBEAT and TIME Studios, the documentary explores Black comedy through a unique lens, tracing the evolution and social awakening of the courageous comedians who dared to push against the constraints of their time and spoke truth to power.

The documentary traces the history of Black comedy and its under-appreciated legacy of driving social change across the 20th and 21st centuries. From Redd Foxx, Moms Mabley and Dick Gregory during the civil rights movement, Richard Pryor in the 70s, Eddie Murphy and Whoopi Goldberg in the 80s, to the power of In Living Color and Def Comedy Jam in the 90s, Chris Rock, Dave Chappelle in the 2000s and groundbreaking modern-day comedians and creators like Key & Peele, Issa Rae, Amber Ruffin and Tiffany Haddish. Across four hours, Right to Offend explores the rare position these artists and many more hold in our society as both entertainers and truth tellers that speak to audiences in ways no other performers can. 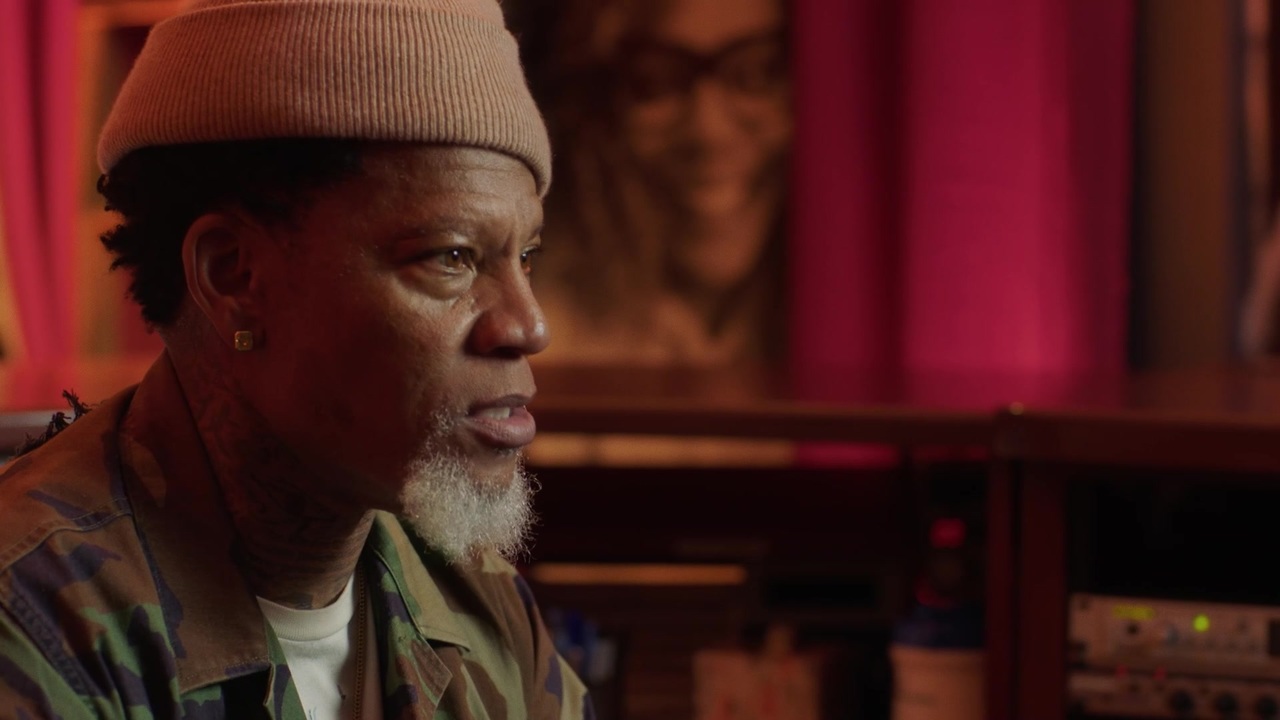 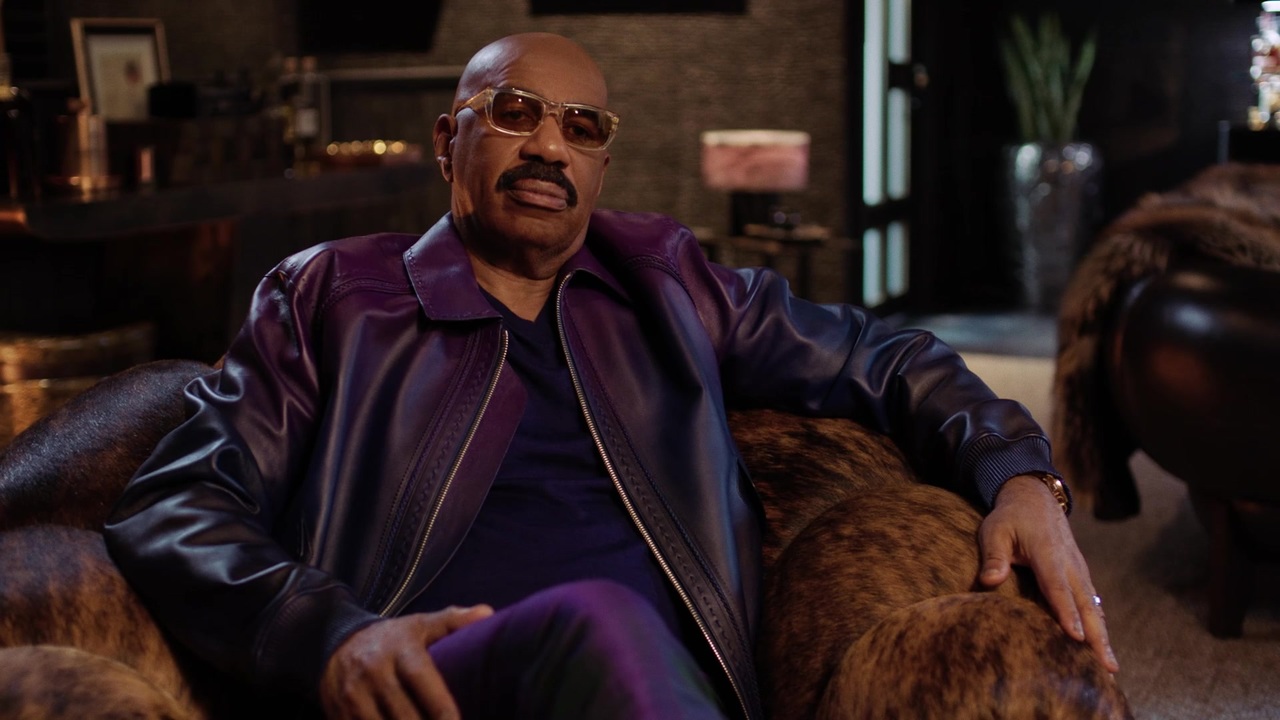