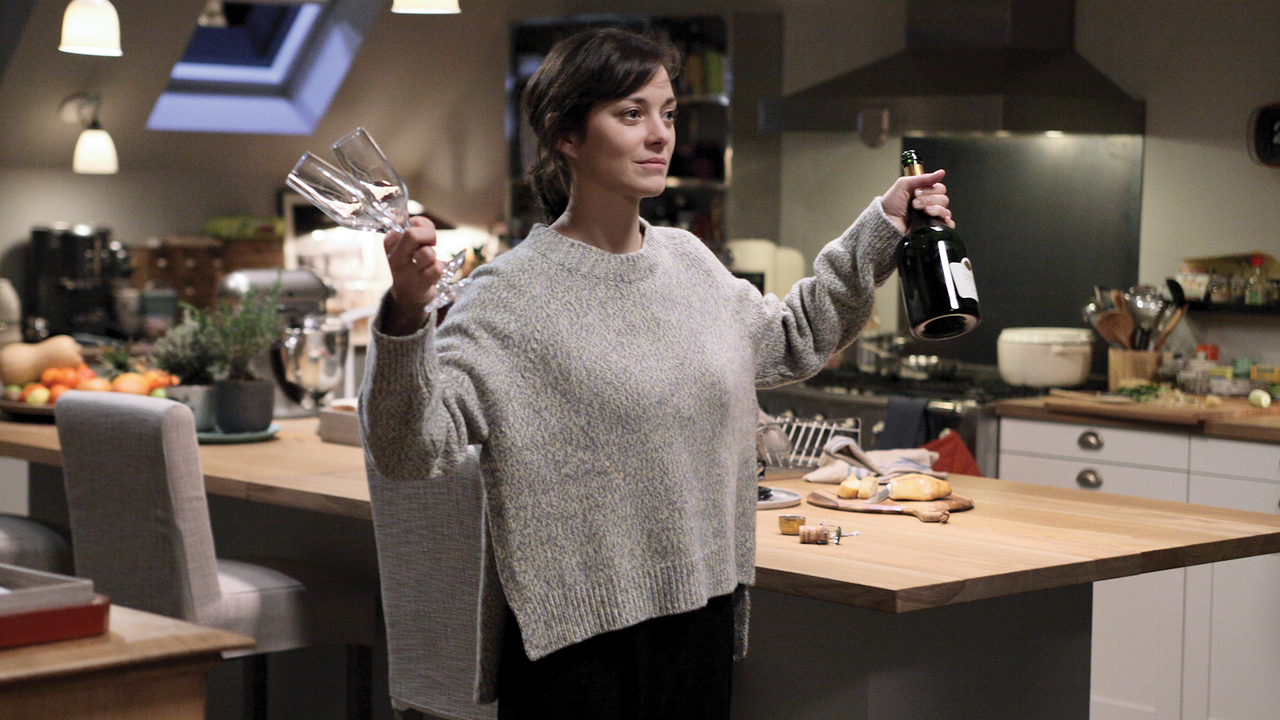 Comedy, Music
Real-life couple Guillaume Canet and Marion Cotillard play themselves in this satirical comedy dealing with aging in the limelight. After Guillaume gets told by a young co-star that he’s just not that cool anymore, not “rock’n’roll”, he realizes that change is needed. The homey and comfortable life he built doesn’t give him the edgy star lifestyle he wants to represent. Determined to prove his co-star wrong and becoming obsessive about claiming the image he desires, he goes to increasingly extreme lengths. Marion is oblivious to his increasing distress. As his efforts to change spin out of control, his fiends are helpless to do anything but watch him put his happy domestic life to the test.

A hilarious satire of public life and its ridiculous demands on appearances and image, complete with local cameos, Rock’n’Roll delivers comically disturbing social commentary with a directness that absolutely hits the spot. 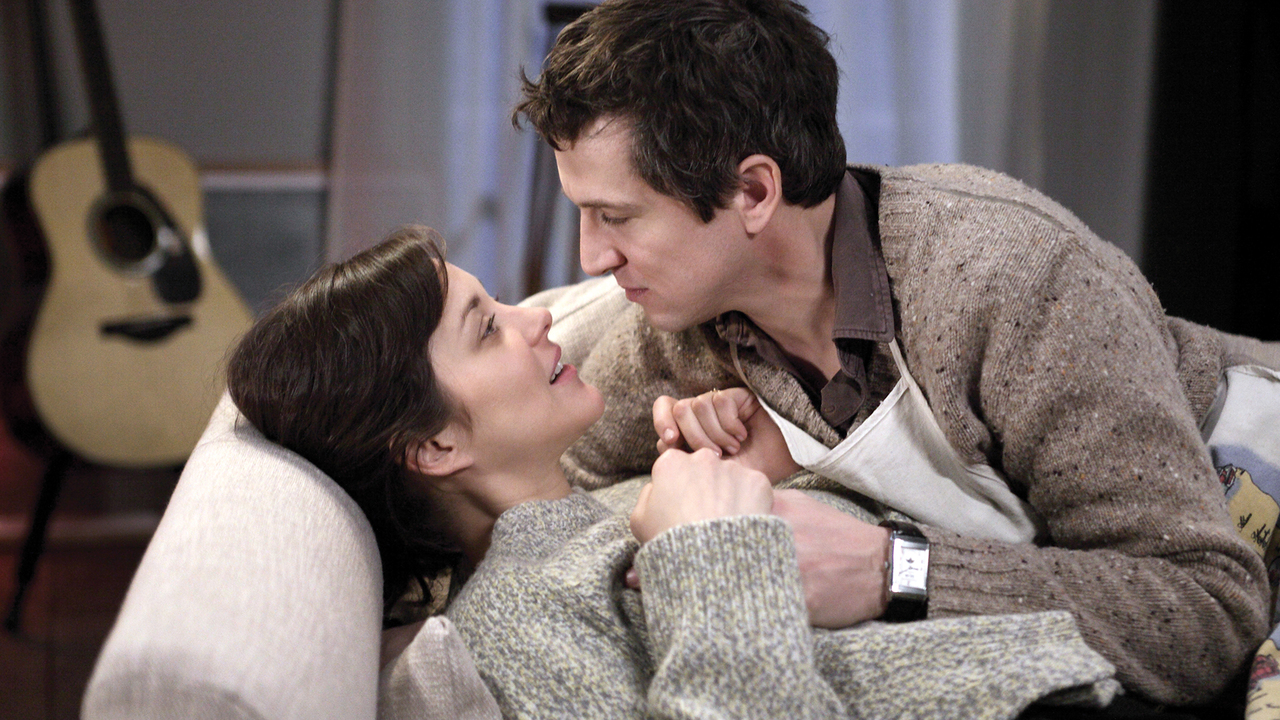 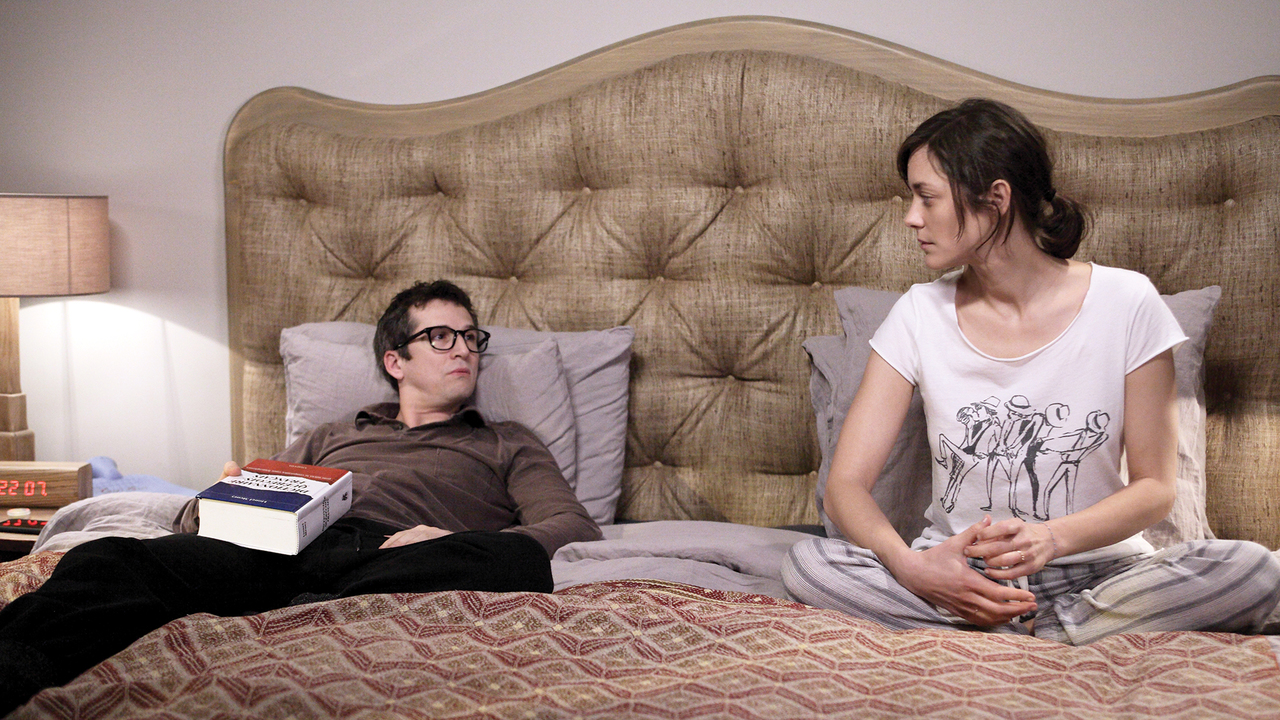 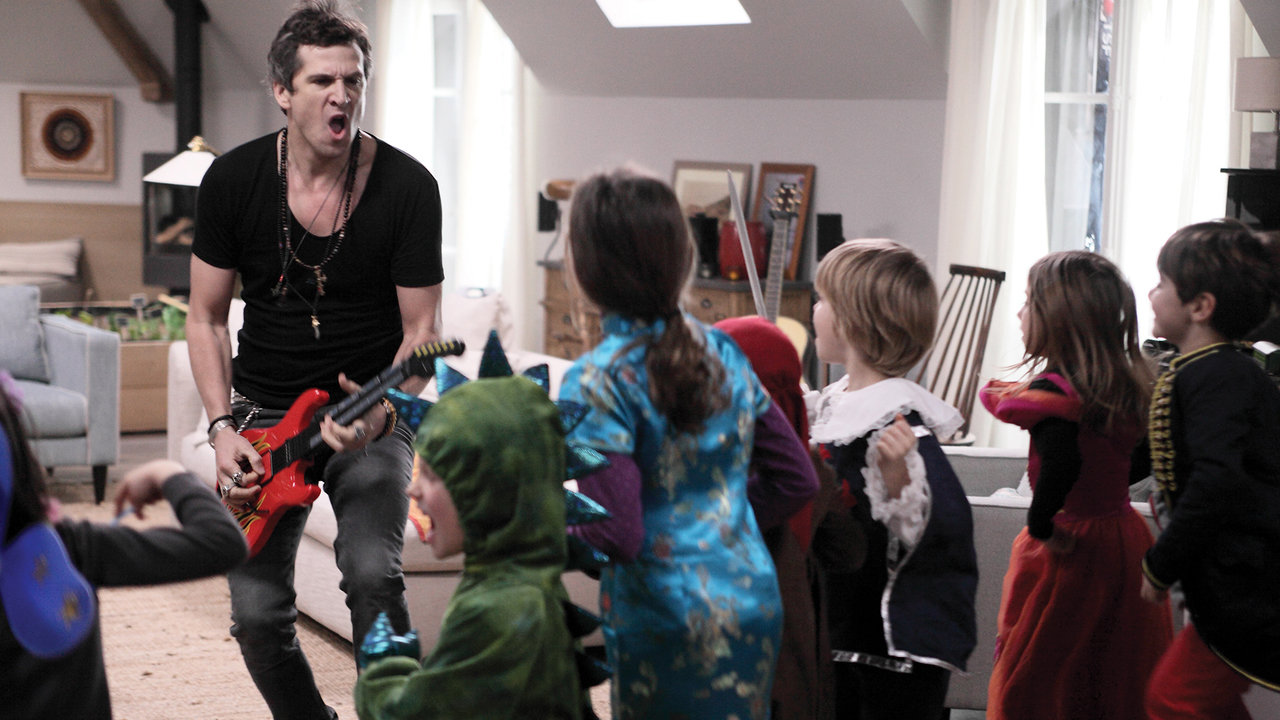 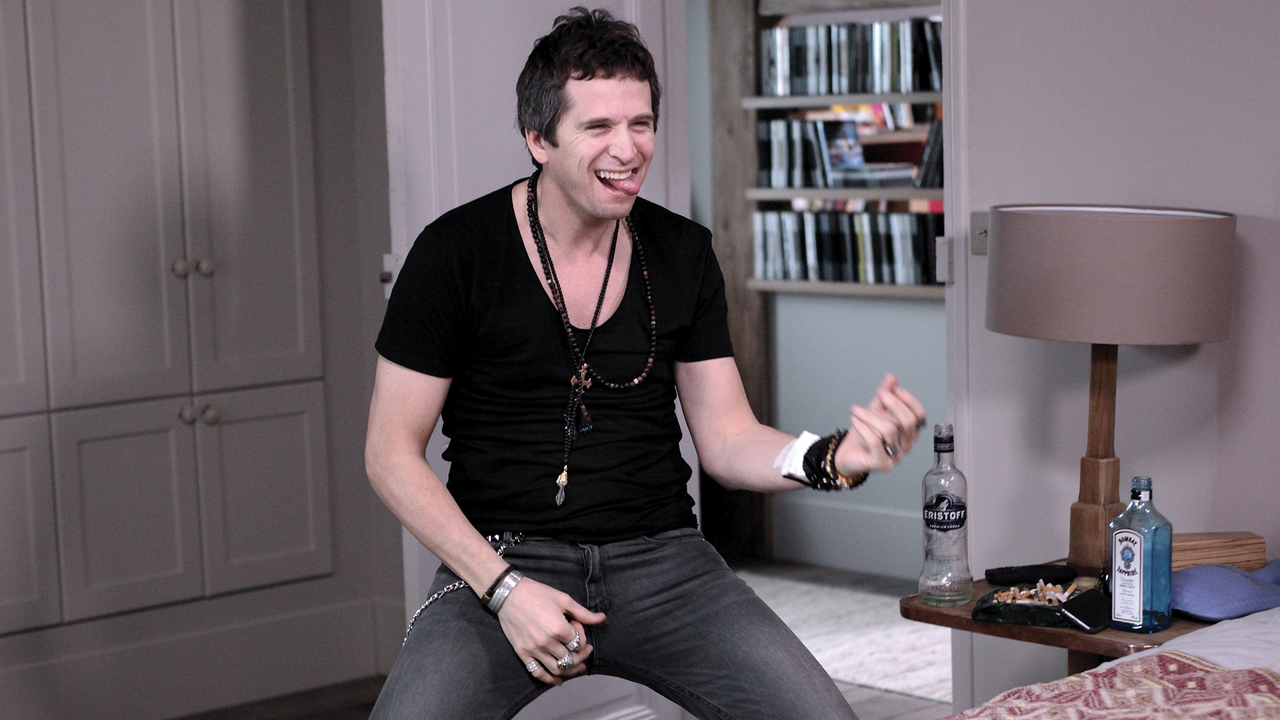