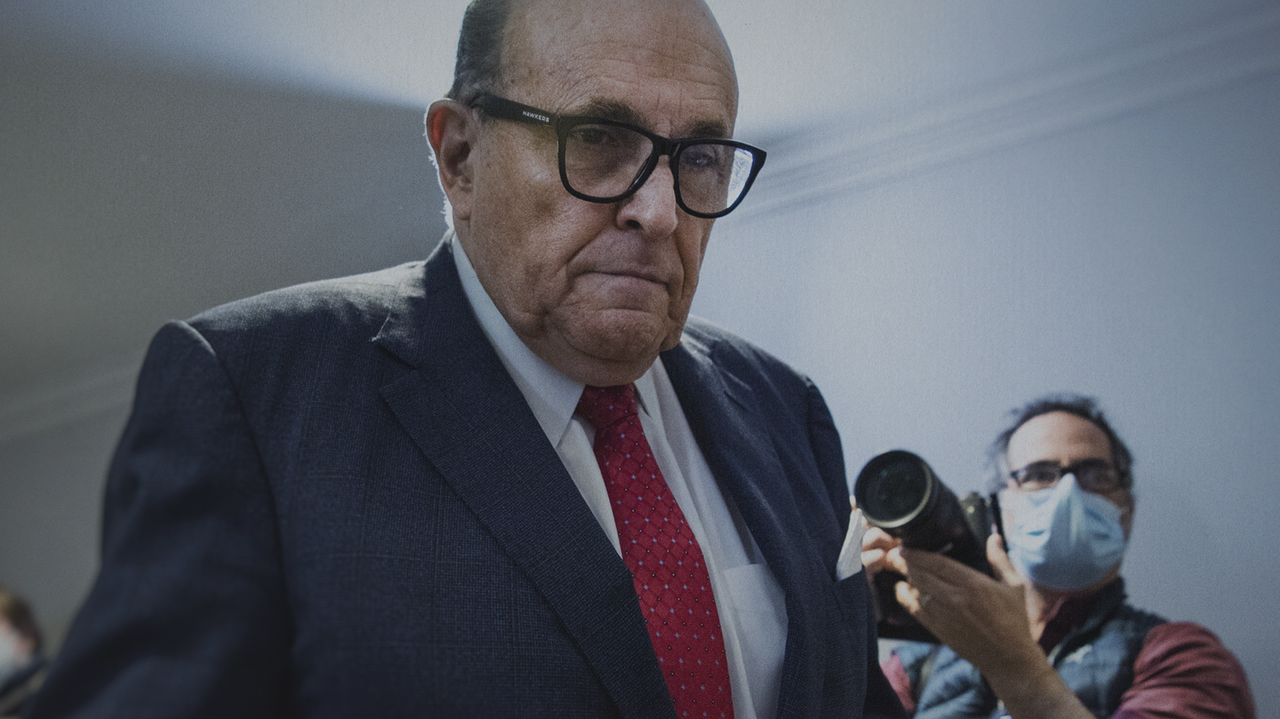 Whether you love, hate, or loved then hated Rudy Giuliani, everyone knows his name. He was “America’s mayor,” Time Magazine’s Person of the Year, US Attorney for the Southern District of New York, and a personal lawyer to the former President of the United States. Dissecting the rise and fall of its titular subject with thorough research and an inquisitive eye, Rudy! A Documusical is a political documentary that goes beyond well-known headlines to explore the psyche and circumstances of a man in free-fall.

Mixing traditional interviews and archival footage with hyper-stylized theatrical scenes from a Rudy Giuliani musical, Jed Rothstein’s documentary finds new ways to present recent history that encourage viewers to look at this person’s life and legacy through different lenses. A holistic profile turned cinematic experiment, Rudy! A Documusical promises that no matter how well you think you know this man or his story, there’s always more under the surface.--Cara Cusumano 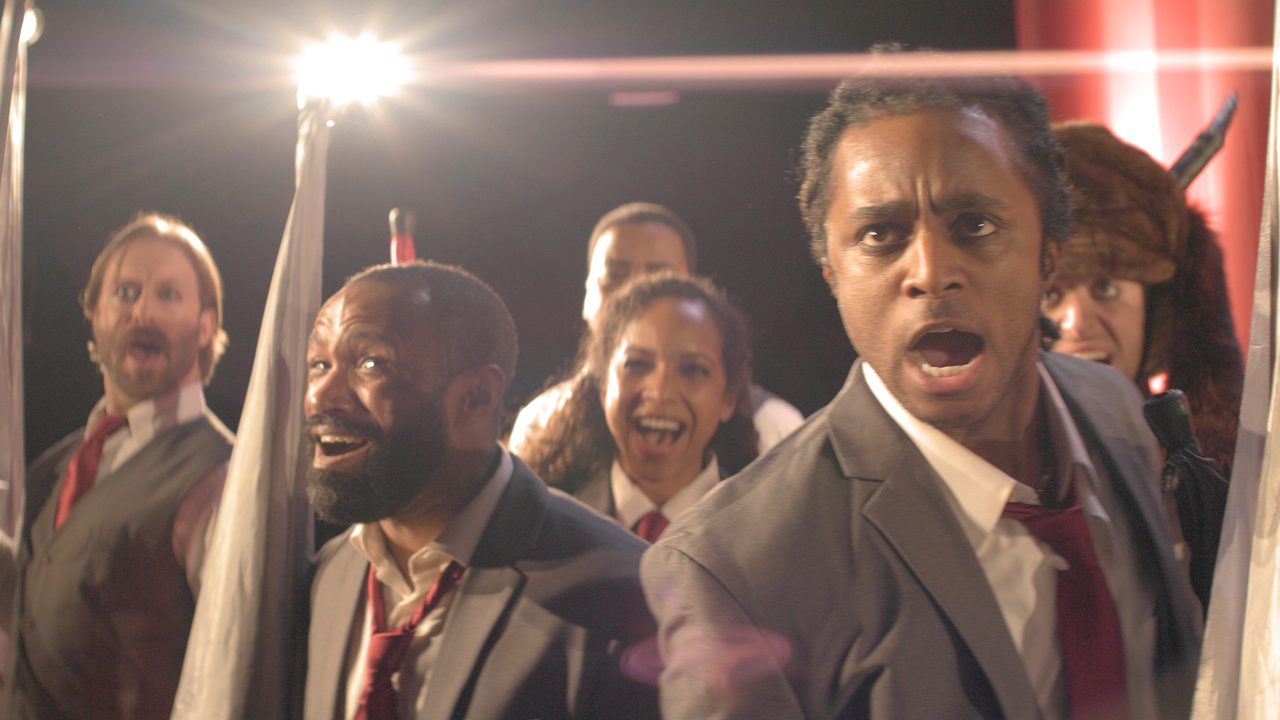 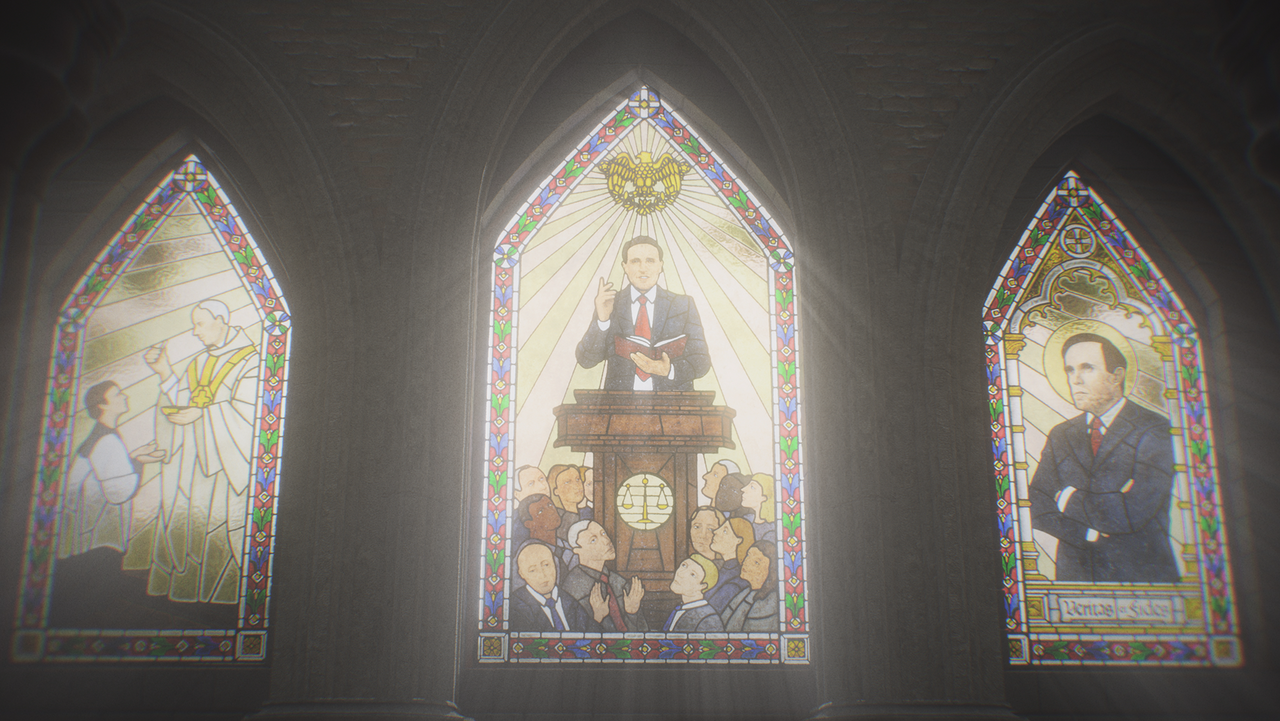 Academy Award®–nominated filmmaker Jed Rothstein’s last film, WEWORK or The Making and Breaking of a $47 Billion Unicorn, premiered at SWSW in 2021. Earlier work includes The China Hustle (TIFF 2017) and the Academy Award®-nominated short Killing in the Name. This is his directorial debut at the Tribeca Festival.