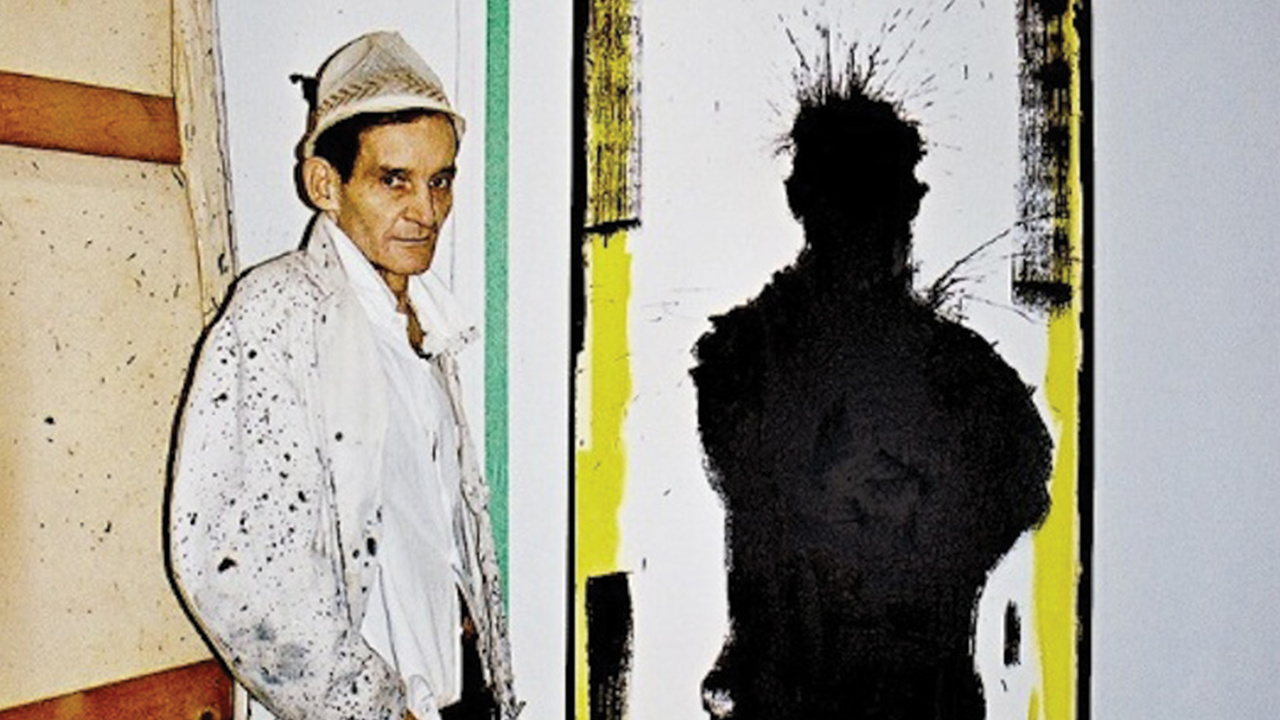 Documentary, New York, NY Director(s), TFF Alumni
When one thinks about New York City’s art scene in the early 1980s, Jean-Michel Basquiat is typically the first name that comes to mind. Back in those days, however, Richard Hambleton was just as notorious within the city’s artistic genius circle. Not unlike today’s Banksy, Hambleton created his singular paintings—black, ghost-like silhouettes plastered on Manhattan’s buildings walls—out of plain sight, earning him a larger-than-life reputation. Just like that, though, Hambleton disappeared from the NYC art scene, succumbing to drug abuse and homelessness. Shadowman revisits Hambleton’s bygone legacy, and finds him today, still painting and unrecognized among New York City’s street art legends.

Anchored by a wealth of archival footage from 1980s New York, Shadowman recaptures a time when the city’s exteriors were grittier, its mood was more dangerous, and its culture was far less regulated. For all of its historical intrigue, director Oren Jacoby’s riveting documentary is, first and foremost, the story of one man’s redemption, as he struggles to preserve both his identity and creative gifts in the face of calamitous addictions and overwhelming personal demons..