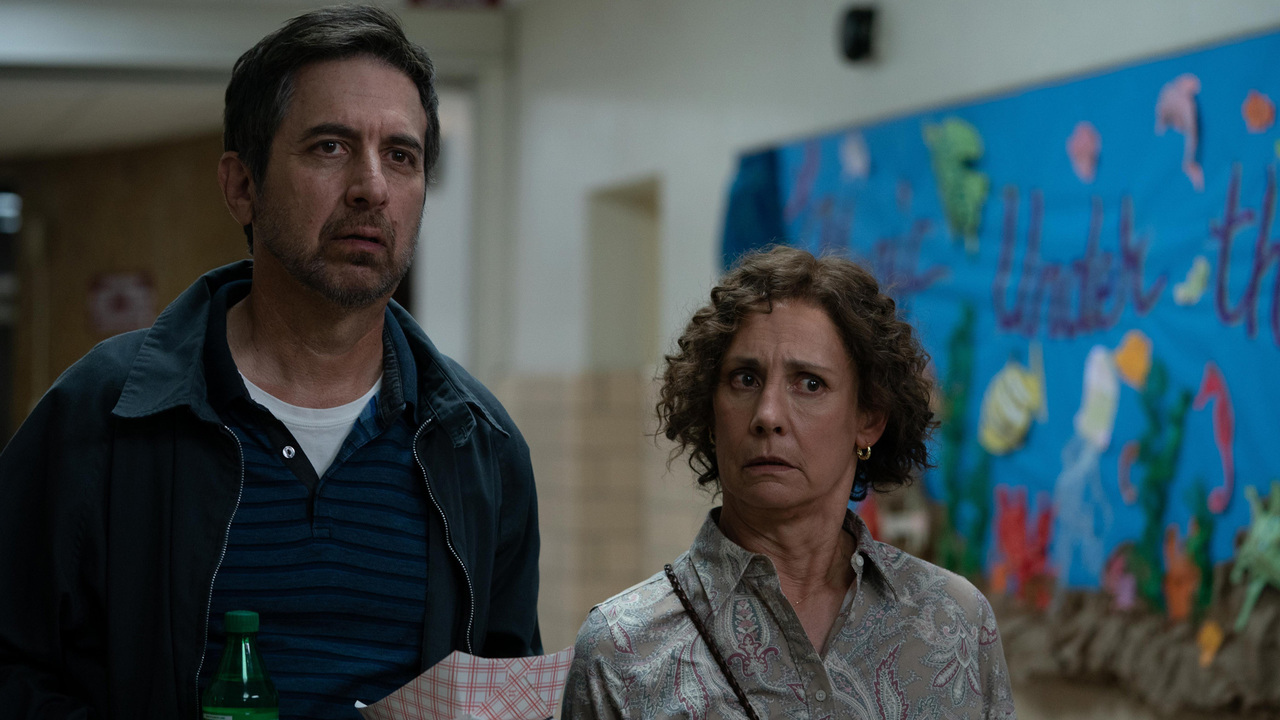 Somewhere in Queens brings Romano’s idiosyncratic comedic voice onto the big screen with ample heart and hilarity. A crowd-pleasing dramedy that isn’t scared of getting awkward, Romano’s directorial debut is a love letter to the biggest borough in New York City and flawed parents trying their best. With a killer ensemble cast featuring Tony Lo Bianco, Sadie Stanley, Sebastian Maniscalco, and Jennifer Esposito, Somewhere in Queens cements Romano as not only a comedic legend, but a writing, directing, and acting triple-threat whose wide dramatic range is still being discovered.--Cara Cusumano