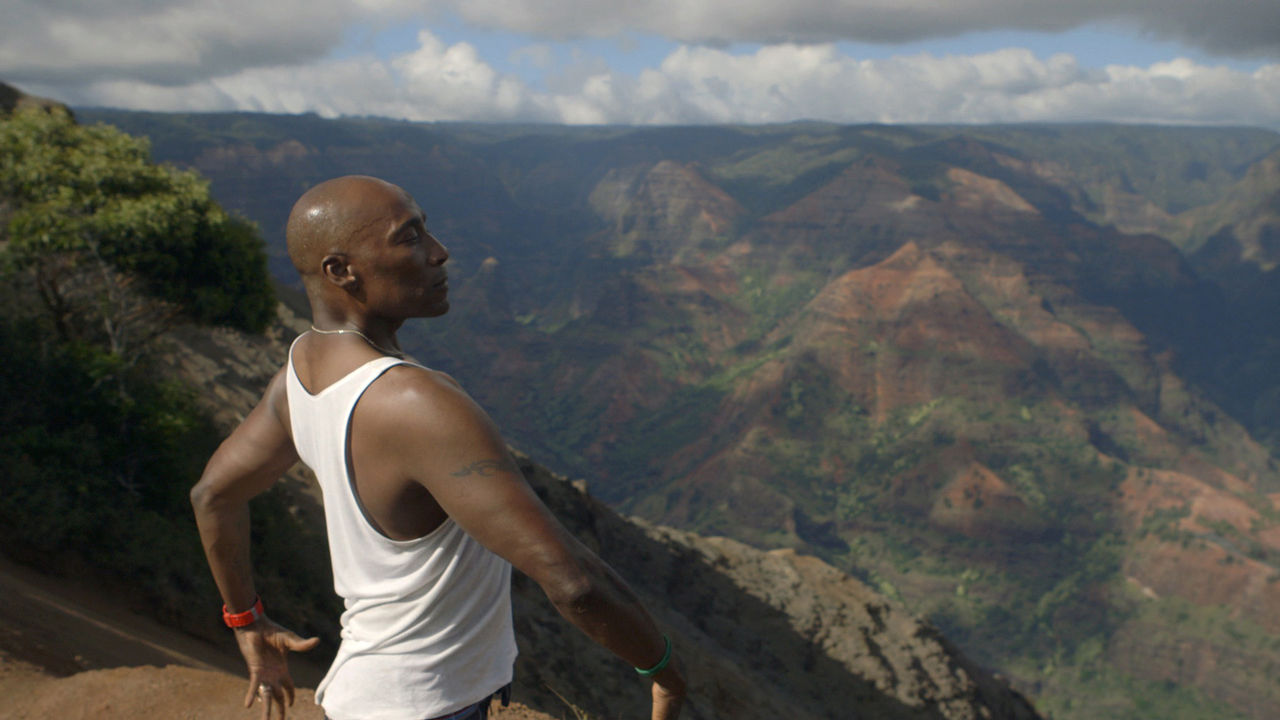 Female Director(s), Documentary, Music, New York, Female Screenwriter(s)
To the fans they were the unforgettably sleek, talented, and beautiful men that helped support the career of one of the world's most beloved and controversial music artists. But behind the scenes they were Kevin, Oliver, Luis, Carlton, Jose, Gabriel, and Salim; a diverse, impressionable group of young dancers whose lives were forever changed by Madonna's iconic blonde ambition tour and its accompanying documentary, Truth or Dare. No longer swept up in the thrill of Madonna's inarguable power, some found life away from her influence emotionally devastating and near impossible to navigate. Strike a Pose movingly revisits the men after years apart and provides us with a chance to learn about the emotional truth behind the glamorous facade.