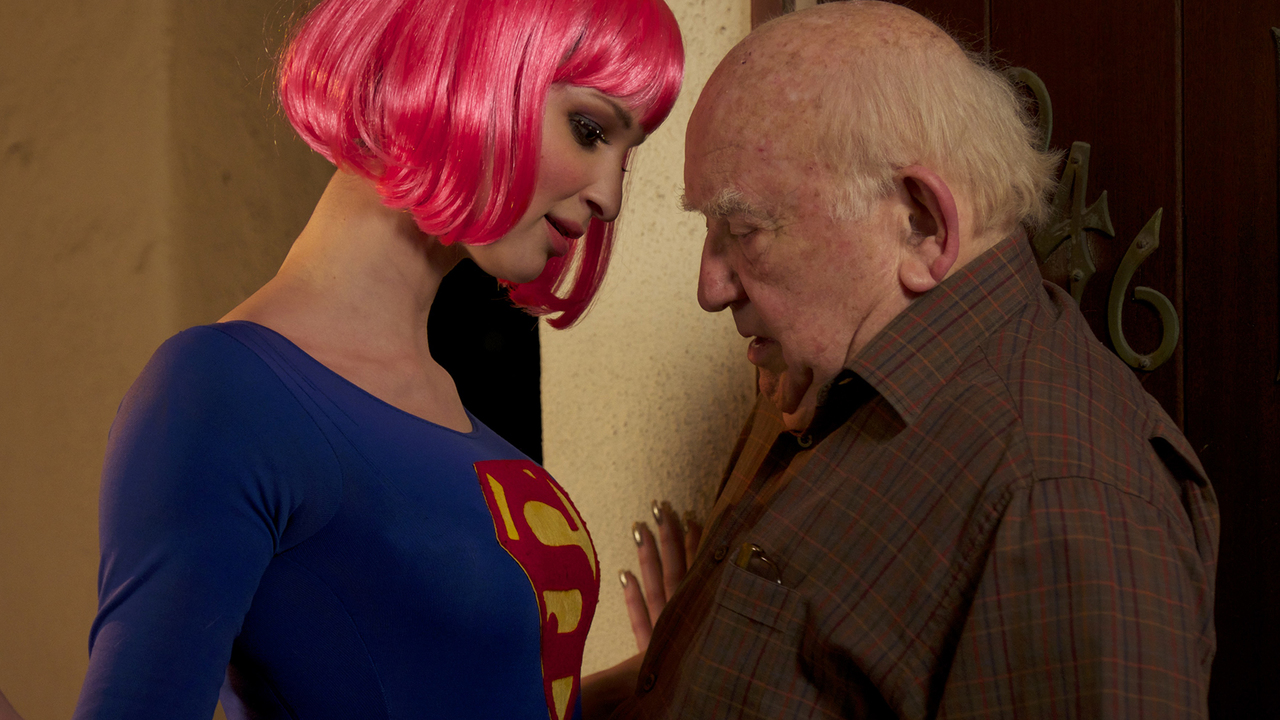 Comedy
It's always hard to find something for a dad (Ed Asner) who has everything. He says he just wants to be loved. So, his children (Kevin Nealon and Elizabeth Perkins) provide it in a way they never before imagined—Super Sex! 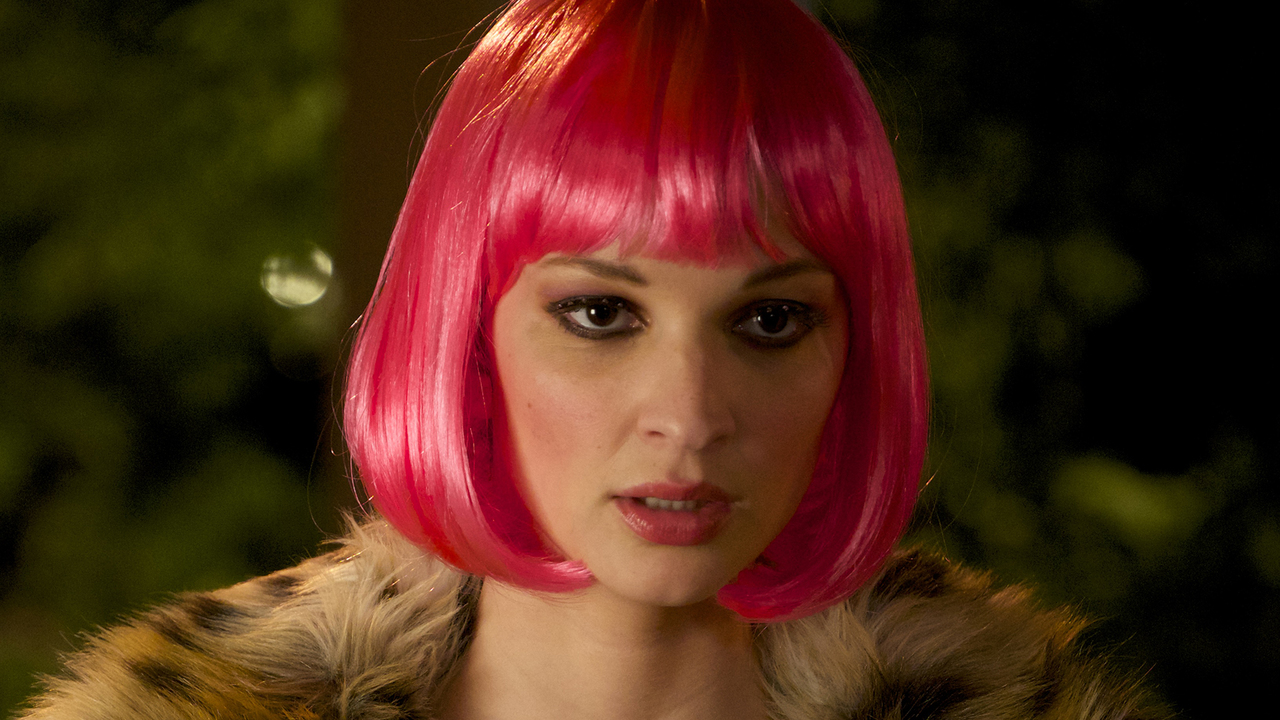 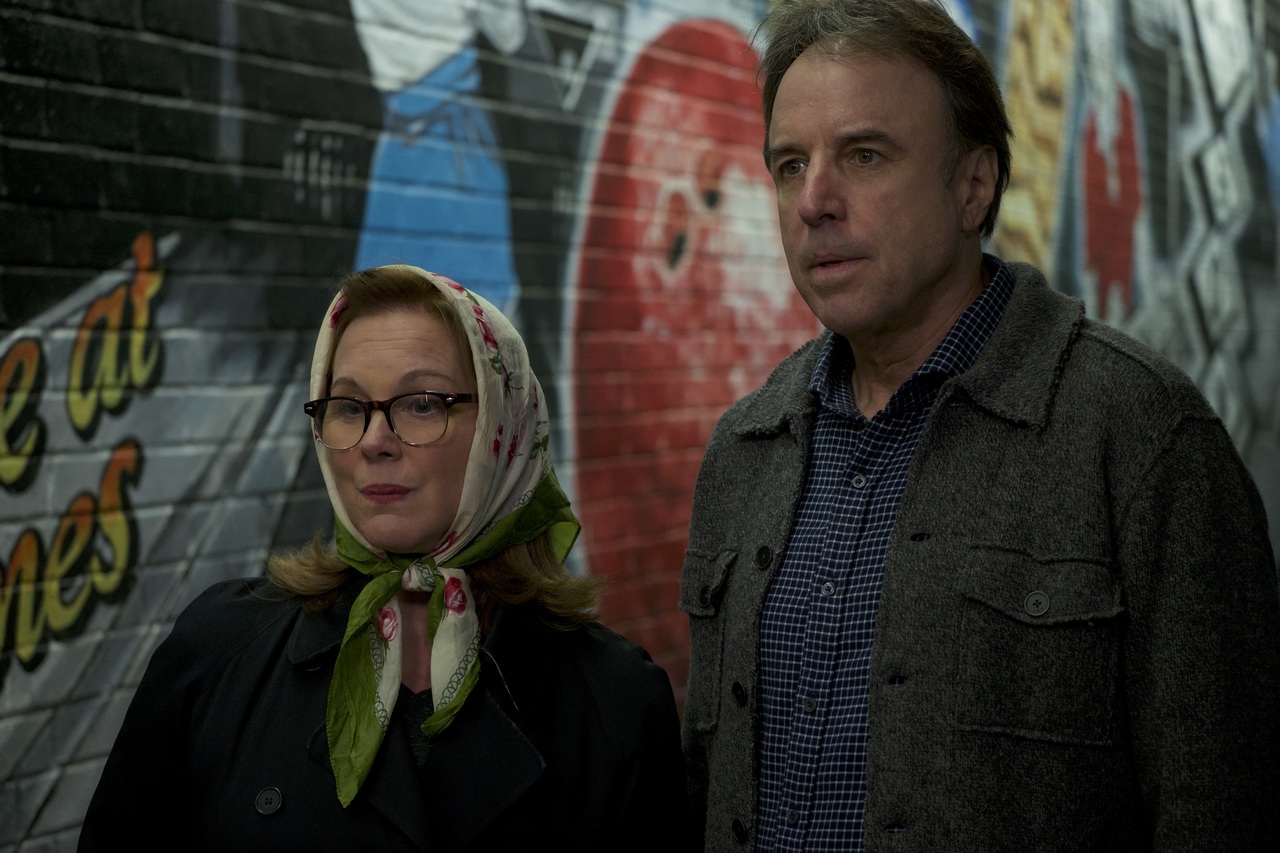