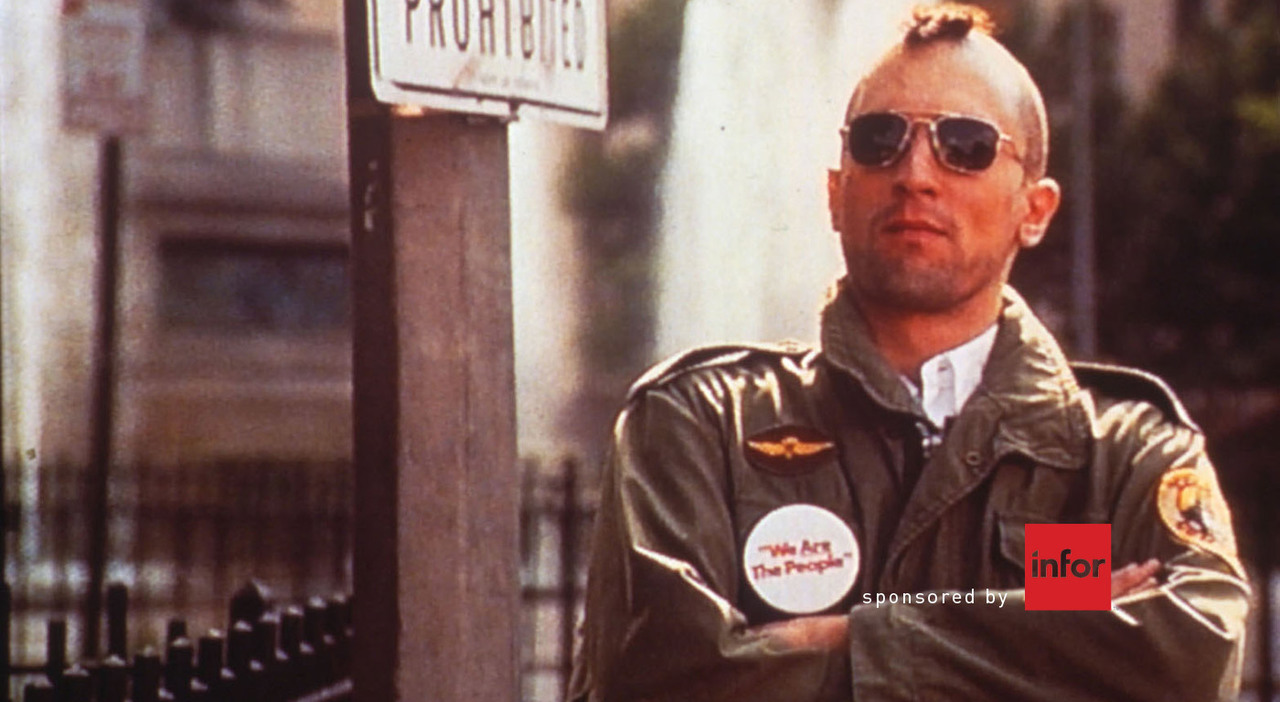 Martin Scorsese’s powerful psychological thriller Taxi Driver will celebrate its 40th Anniversary at the 15th edition of the Festival. Starring Robert DeNiro, Jodie Foster, Albert Brooks, Leonard Harris, Peter Boyle, and Cybill Shepherd, Directed by Martin Scorsese, written by Paul Schrader and produced by Michael Phillips and Julia Phillips, the 1976 film was nominated for four Academy Awards®, including Best Picture and Best Actor for Robert De Niro; and two Golden Globes. One of TIME Magazines 'all-TIME 100 Movies,' Taxi Driver was called 'a brilliant nightmare,' by the Chicago Sun-Times and praised by the Village Voice as 'a phenomenon from another day and age.'

Tickets will be available to the public beginning March 24 at 10am EST on beacontheatre.com or via Ticketmaster at 866-858-0008. 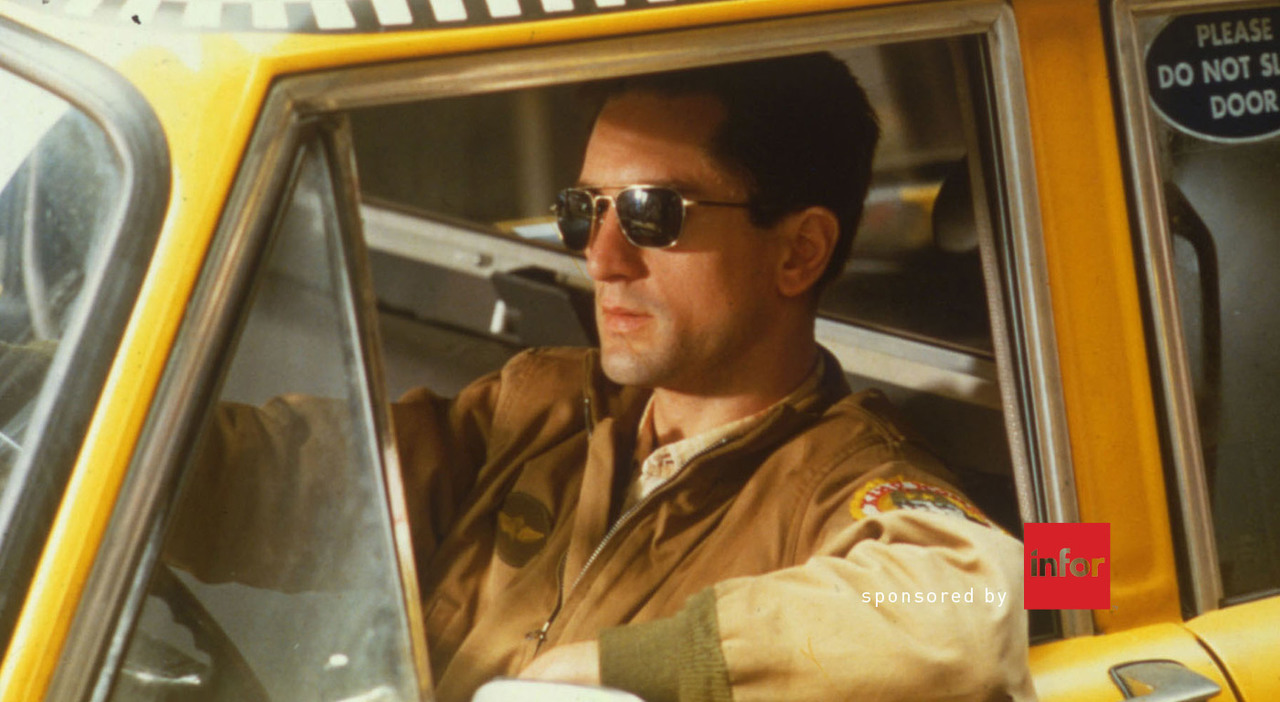 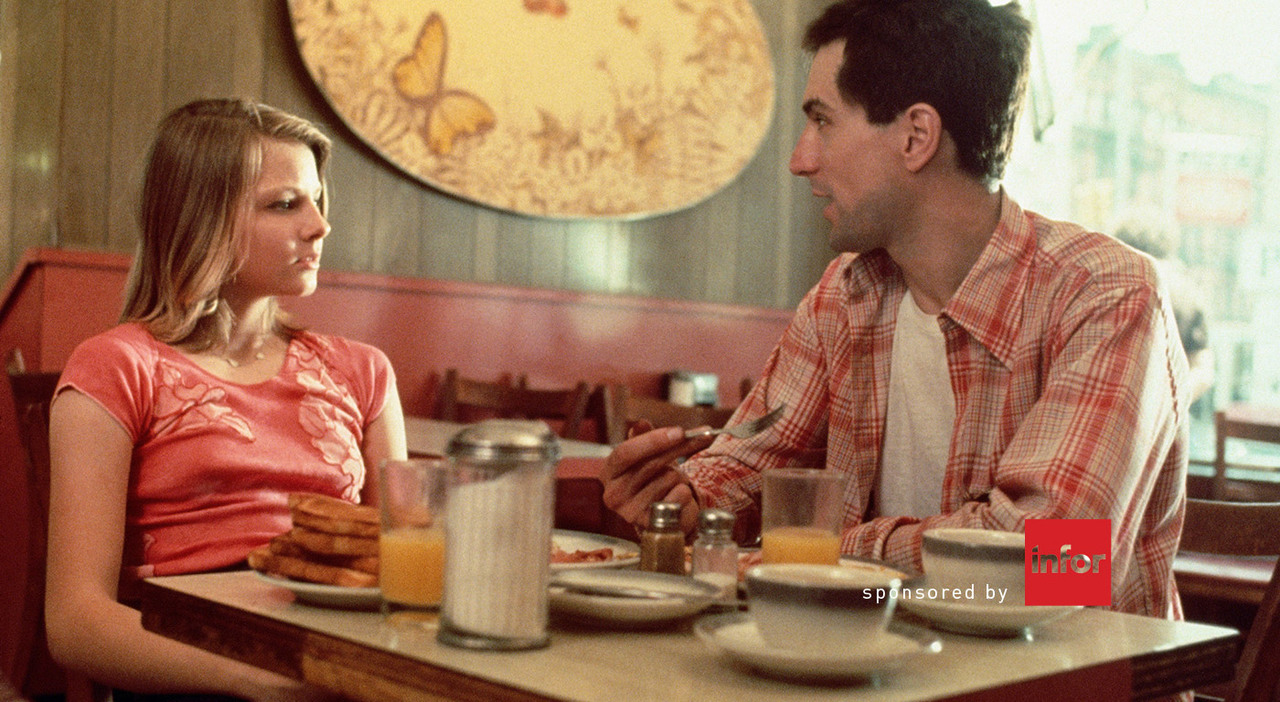 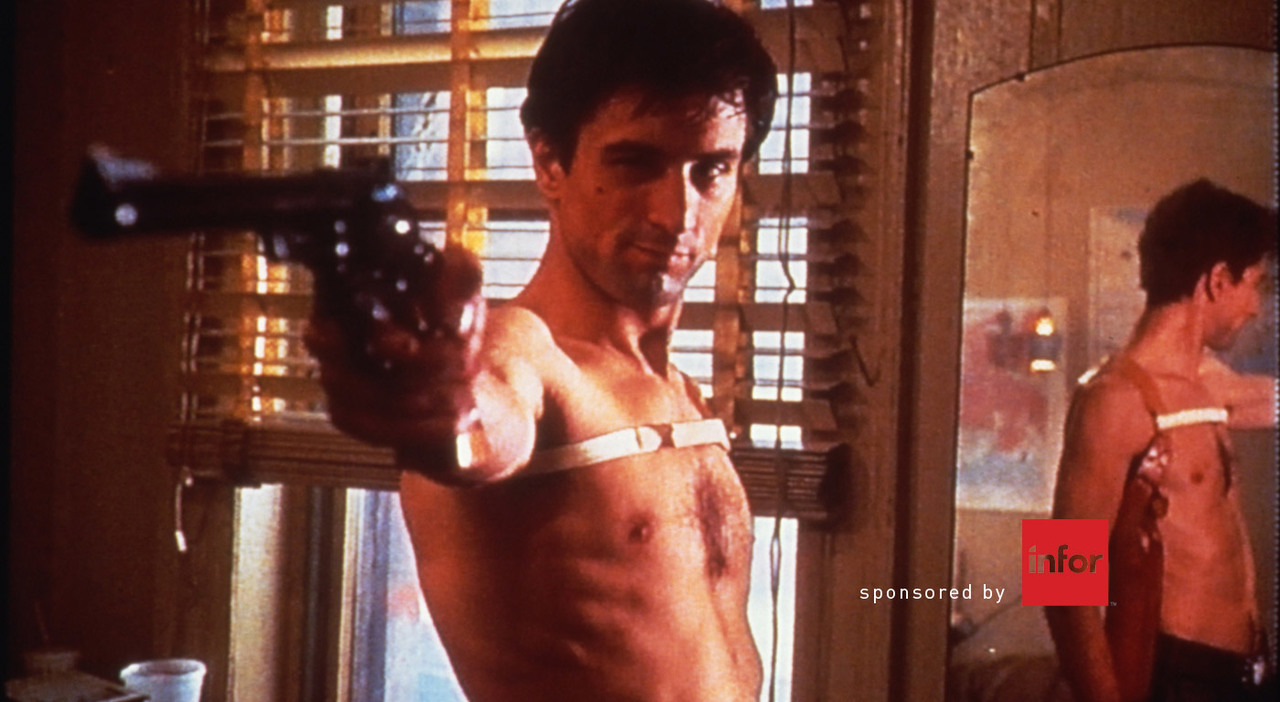 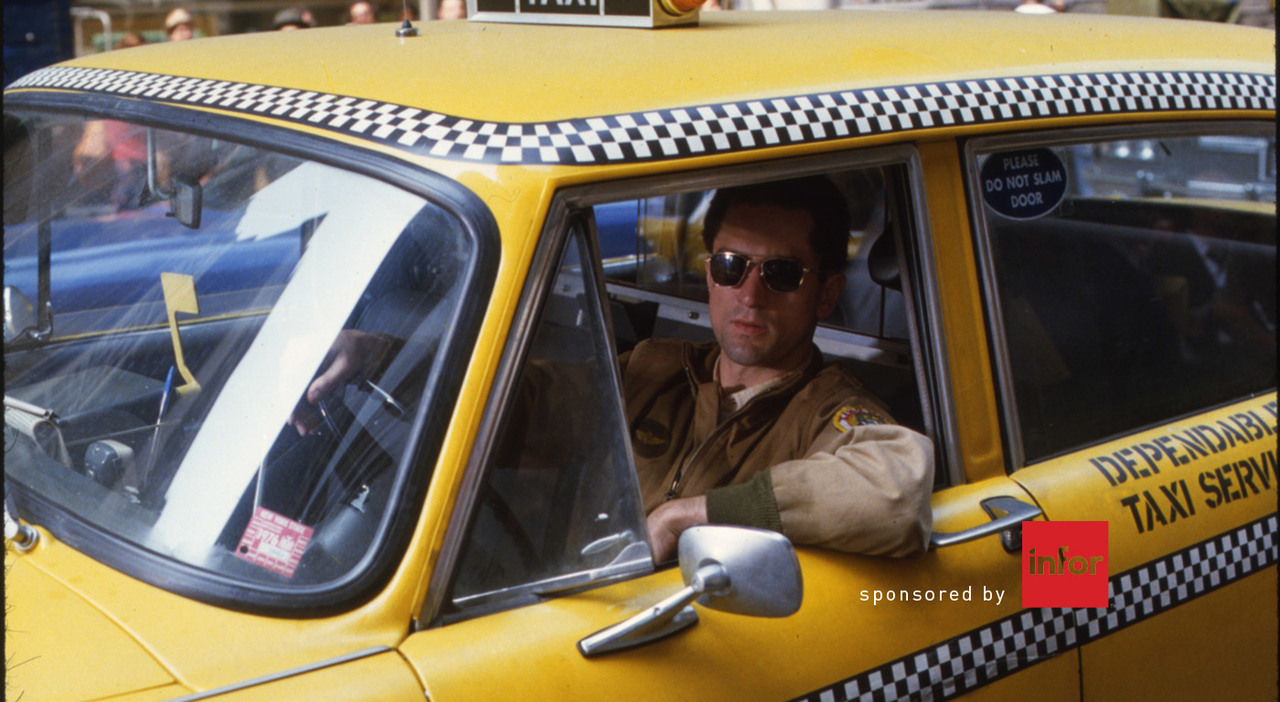