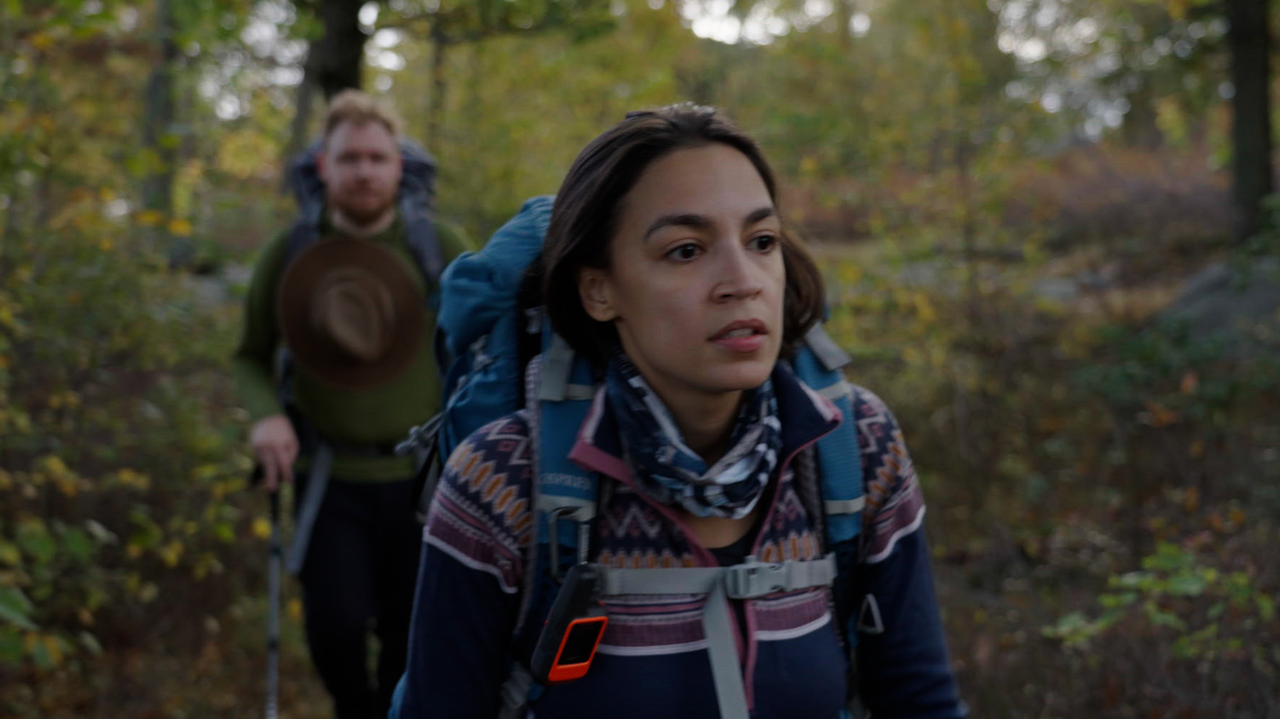 Twelve years. According to a 2018 UN climate report, this is the time we have left to enact radical change before the damage to our world is irreversible. This timely and urgent film presents four fearless and impassioned women of color as they battle special interest groups, corporate greed, and political gridlock in a fight for the future of our planet. Three young environmental activists from across the US as well as NY Congresswoman Alexandria Ocasio-Cortez struggle to put critical policies into practice before it's too late. The film follows them over the course of three years as they rally for the Green New Deal in Congress and later for the passage of Biden's Build Back Better plan that is blocked by short-sighted politicians like Joe Manchin who are beholden to the fossil fuel industry.

Through youth-led collective action, civil disobedience, campaigning for progressive candidates, and high-profile protests, the women and their teams work tirelessly to sound the alarm of the impending climate catastrophe. The clock is ticking. The world can't wait.--Mimi Brody 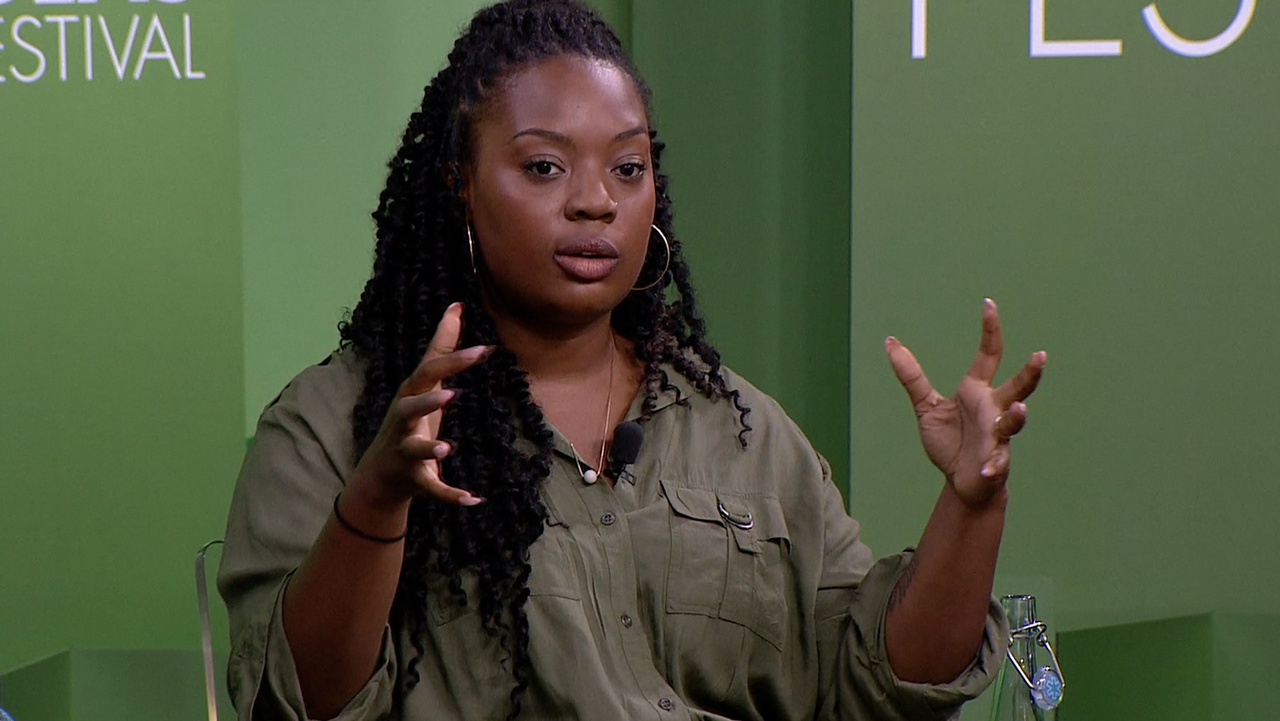 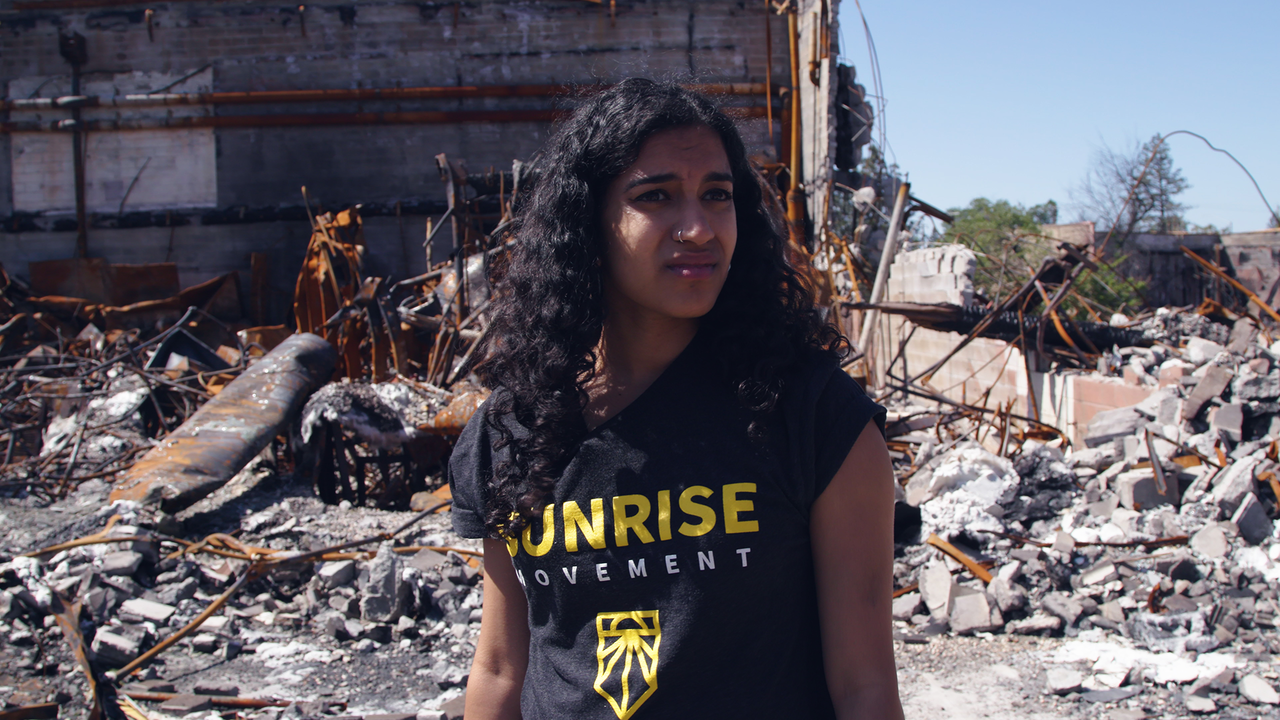 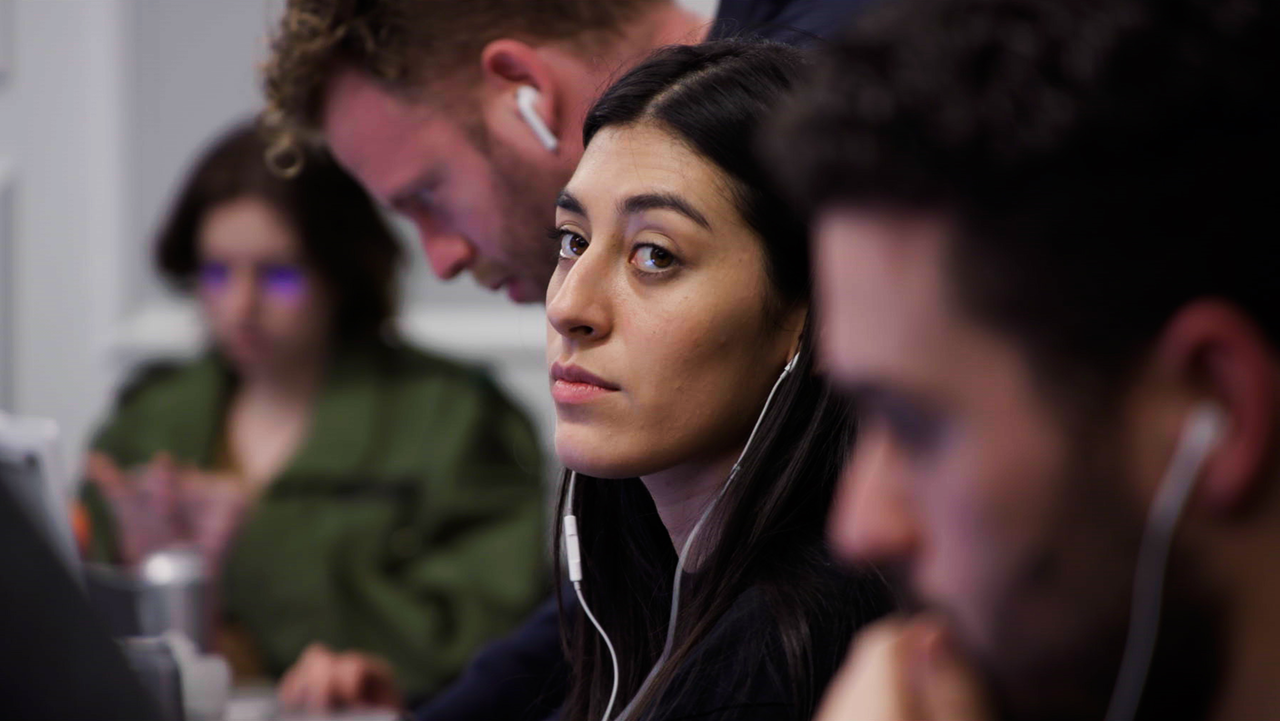 Rachel Lears is a director and cinematographer with a PhD in Cultural Anthropology. Her previous film, Knock Down the House, follows four insurgent congressional campaigns, including that of Alexandria Ocasio-Cortez and Cori Bush.  It was a Sundance award winner, shortlisted for an Oscar® and nominated for an Emmy® in 2020.