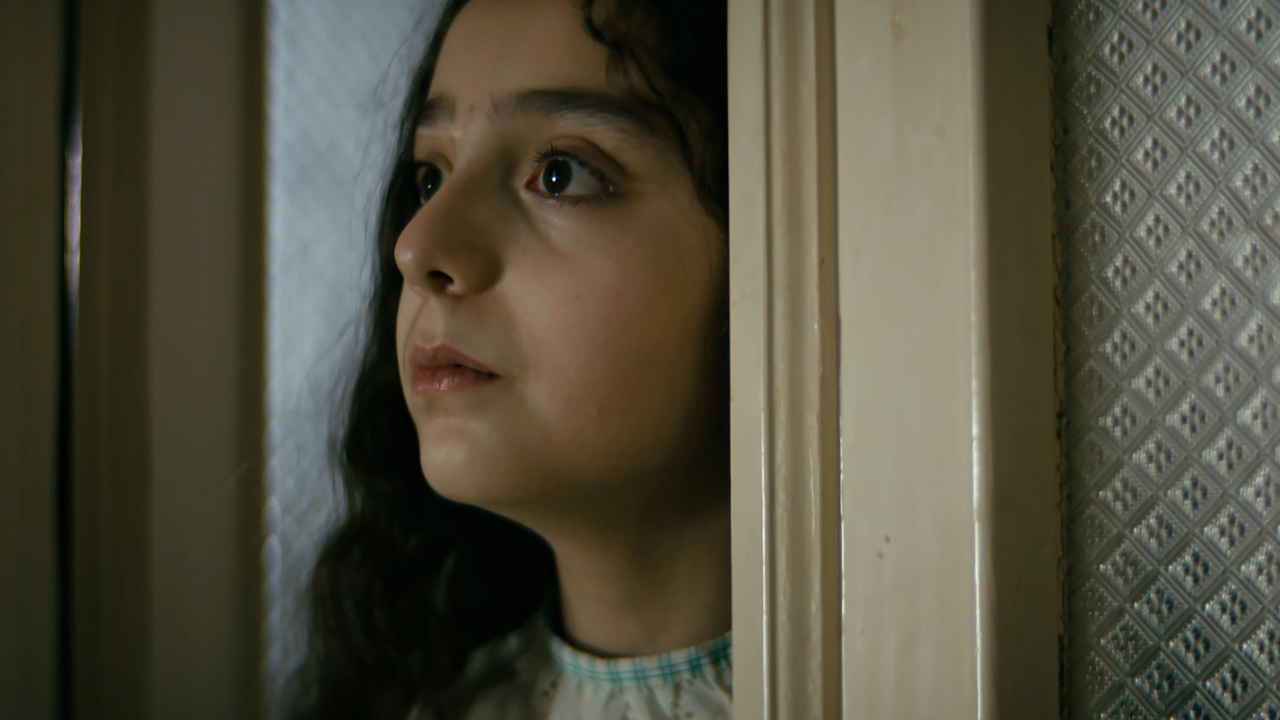 Drama, Sports
During the occupation of Palestine in 1948, Ahmad, a 17-year-old Palestinian boy, faces a war in his hometown that forces him to give up his dream of being a professional footballer. 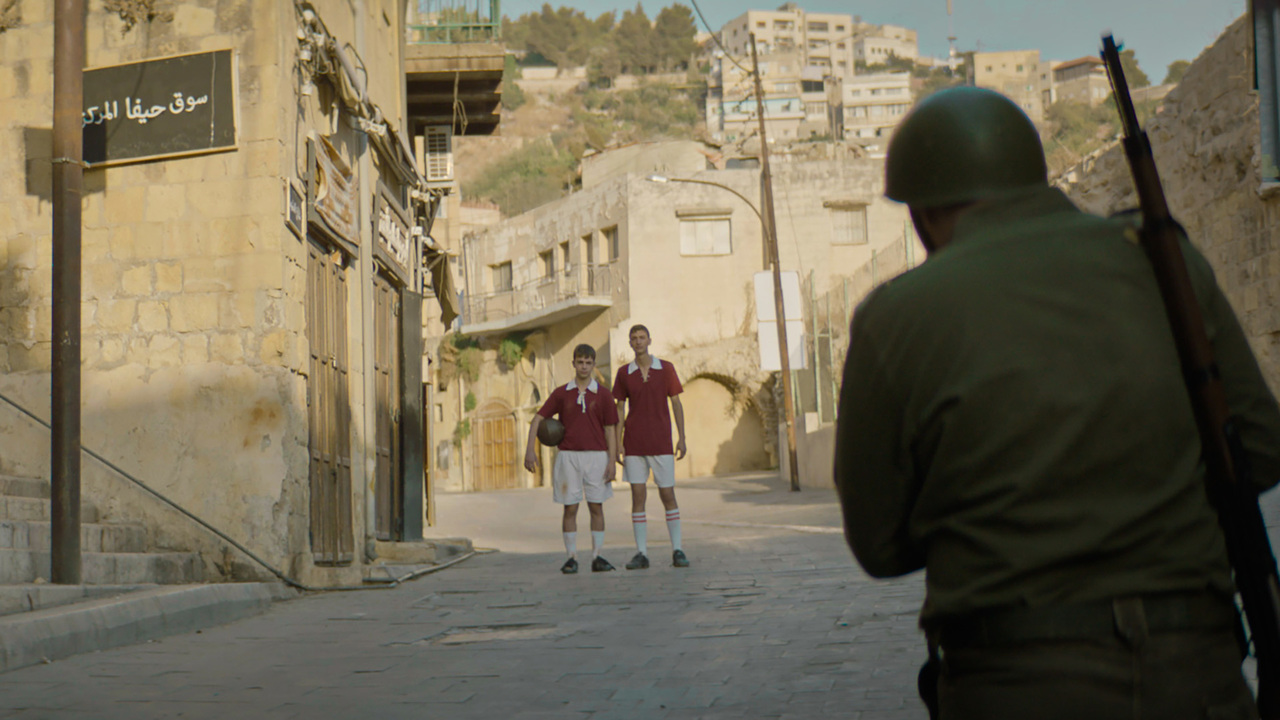 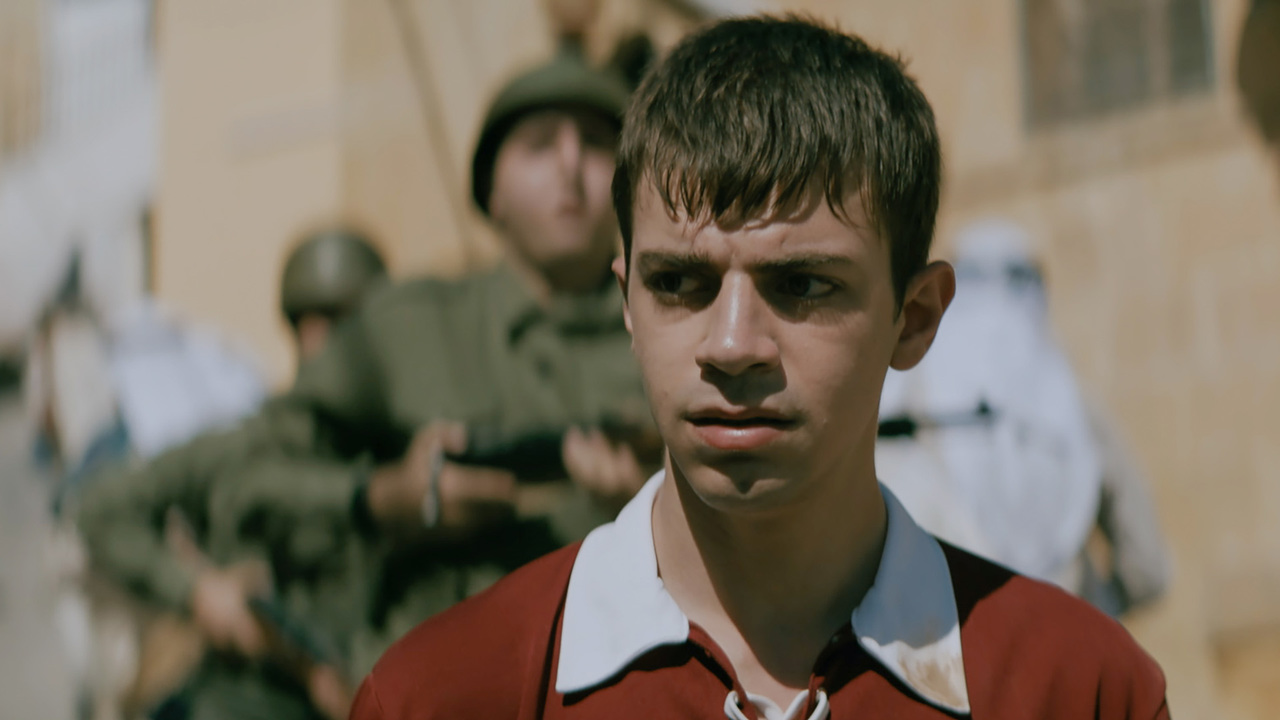 Mohammed Saffouri is a Capital Emmy-winning filmmaker based in Fairfax, Virginia. Saffouri graduated from George Mason University in 2020 with a degree in Film and Video Studies and a concentration in Film Directing. He now works as an outreach manager while pursuing his film career on the side.