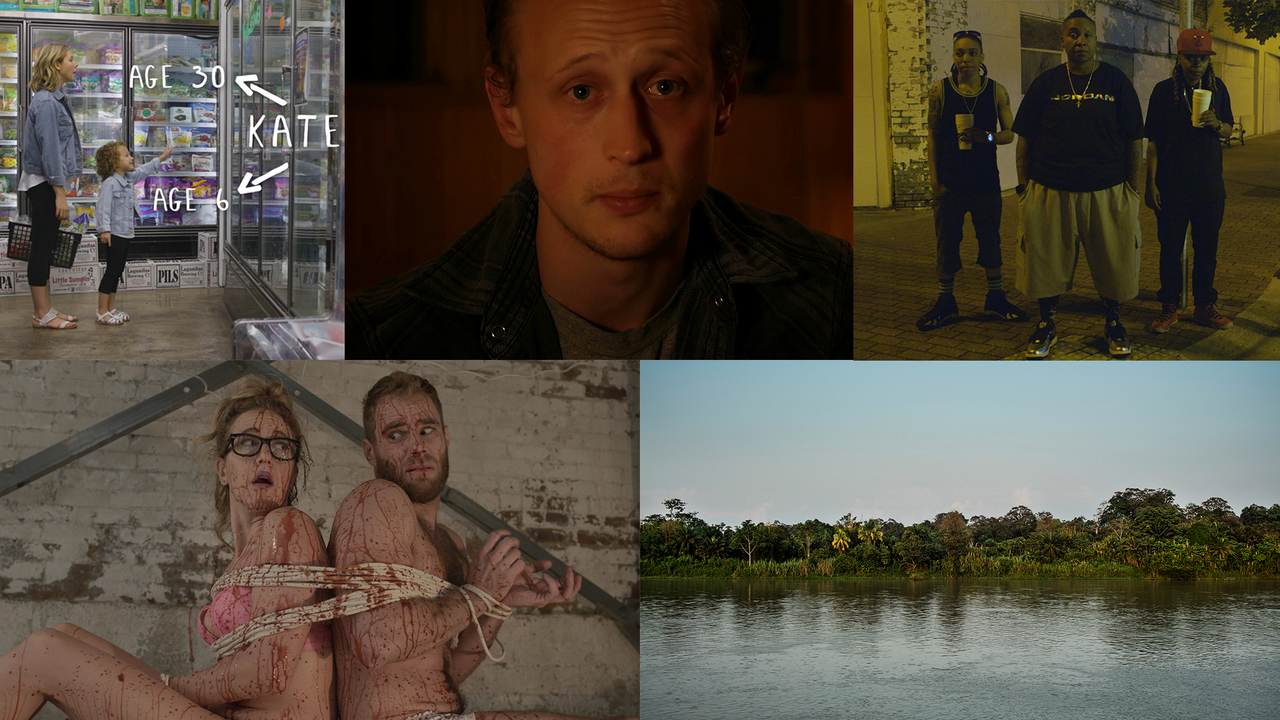 New Deep South
This series explores the vibrant and multifaceted queer culture emerging in the American South. Playing against old stereotypes of Mississippi as a state of social conservatism and stagnation, we follow the lives of queer youth to explore the tangled and complex nature of sexual identity in the New Deep South.

The Holdouts
The Western hemisphere's oldest civil war is still going strong in the jungles of Colombia. The National Liberation Army (ELN) —a Marxist military organization— has been fighting for revolution since 1964, and with the FARC having declared a ceasefire, the ELN is today the last active guerrilla army in the Americas.

Woman of a Certain Age
Kate confronts the daily challenges of being an adult, she is spontaneously visited by versions of herself at different ages – each offering their “best” advice. Like “A Christmas Carol” but without the pesky morals, Woman of a Certain Age explores what happens when we actually listen to the voices in our head.