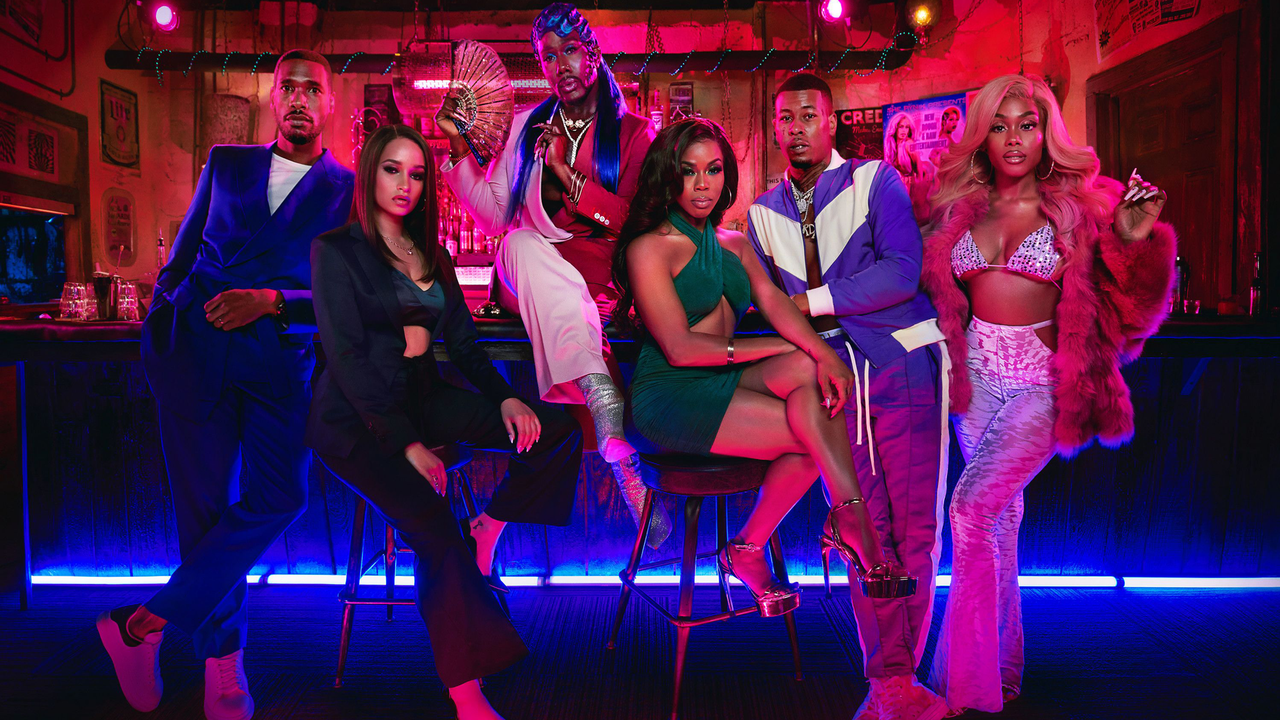 TRIBECA TALKS: FROM THE THEATER TO THE STRIP CLUB: A CONVERSATION ON STARZ SHOW P-VALLEY

Katori Hall, the creator, showrunner, and executive producer of iconic series P-VALLEY, reveals how she took the show from the stage to Starz, and Nicco Annan, the actor behind beloved character Uncle Clifford, talks through his portrayal of the non-binary stripclub manager and prepares us for what’s to come in season 2. Moderated by Ebony P. Donnley. 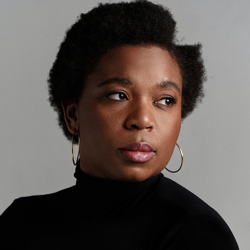 Katori Hall is a Pulitzer Prize, Olivier Award-winning and Tony-nominated playwright from Memphis, Tennessee. She is the showrunner and Executive Producer of the hit STARZ drama series, P-VALLEY, which she adapted from her stage play Pussy Valley. The critically acclaimed and record-breaking series is returning for its second season on June 3rd. She was recently nominated for two Tony Awards for her work on Tina: The Tina Turner Musical, as a playwright for ‘Best Book of a Musical’ and as one of the producers in the ‘Best Musical’ category. Katori will be directing the Pulitzer Prize-winning play, The Hot Wing King, for the first time for its run at Atlanta’s Alliance Theatre from February 10 – March 5, 2023. Katori's play The Mountaintop, premiering at Theatre503 in 2009, transferred to the West End and won the Olivier Award for Best New Play in 2010. The Mountaintop later opened on Broadway in October 2011 to critical acclaim. The play is now set to run at Geffen Playhouse in Los Angeles from June 6 – July 9, 2023. Katori's other works include the award-winning Hurt Village, which is currently in development as a feature film, Hoodoo Love, Saturday Night/Sunday Morning, WHADDABLOODCLOT!!!, Our Lady of Kibeho, Purple is the Colour of Mourning and The Blood Quilt. In addition to her Pulitzer Prize, Katori is the proud recipient the Laurence Olivier Award, Susan Smith Blackburn Award, Lark Play Development Center Playwrights of New York (PONY) Fellowship, two Lecompte du Nouy Prizes from Lincoln Center, Fellowship of Southern Writers Bryan Family Award in Drama, NYFA Fellowship, the Columbia University John Jay Award for Distinguished Professional Achievement, National Black Theatre's August Wilson Playwriting Award and the Lorraine Hansberry Playwriting Award. Katori is an alumnus of the Sundance Episodic Lab's inaugural class, as well as the Sundance Screenwriting Lab. She also participated in Ryan Murphy’s Half Foundation Directing Program and directed the award-winning short, ARKABUTLA. 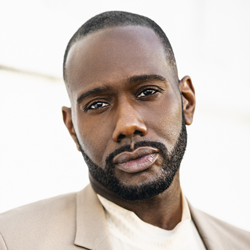 Nathaniel Nicco-Annan was born on an Army base in German to a black Southern woman born and a West African man from Ghana. Nicco, as he is affectionately known, was raised in Detroit, Michigan. Best described as talented and entertaining, Nicco is an impassioned spirit, who had a love for acting and dance from his earliest years. Ultimately that passion led him from Detroit to New York, where he trained under the iconic Director, Israel Hicks, at SUNY Purchase College Conservatory of Acting, and earned his BFA. Shortly after that, Nicco accepted an opportunity to be a Choreographer in Residence at the Yale School of Drama. Nicco’s razor sharp wit and emotional accessibility have driven a varied career in the both Legit and Musical Theatre, as well as in Film and Television. His brand defies all of the traditional limitations. As a gay man he grew up in between the worlds of the “grand fantastical” gay scene and the rigid realities of being a big black man in America and the stigma that both can carry. However, it is those exact experiences that inform and bring texture to all of Nicco’s performances and, in particular, to the non-binary roles he has played. Nicco’s work brings the dignity and grace central to the common humanity of every character he portrays. He demystifies the myths around southern Black men, Black gay men, & those identifying in the non-binary space and the full lives that they lead. Nicco Annan originated the role of Uncle Clifford in Katori Hall’s play, Pussy Valley, and played the character in numerous NYC stage readings, workshops, and the subsequent stage production of Pussy Valley at Mixed Blood Theatre since 2011. To date, he is the only actor to have played Uncle Clifford. While vying for his role on the STARZ network smash hit television version of P-Valley, he, just like everyone else in the cast, approached the role with an open and willing heart and the unrelenting spirit of the ancient Yoruba diety, Olokun. “Welcome to the Valley...!!!” 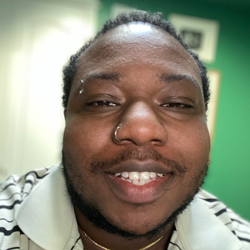 Ebony Donnley is an audio engineer, DJ, amateur bassist and occasional writer from Deep East Oakland, CA. Graduating from UCLA at the very middle of his class in 2013, he is committed to ushering in the radical redistribution of wealth in the United States in the form of reparations for Black people, an avid lover and listener of Blackness and with the ultimate shits. Find him on his partner's Instagram from time to time because they live together @ihartericka.