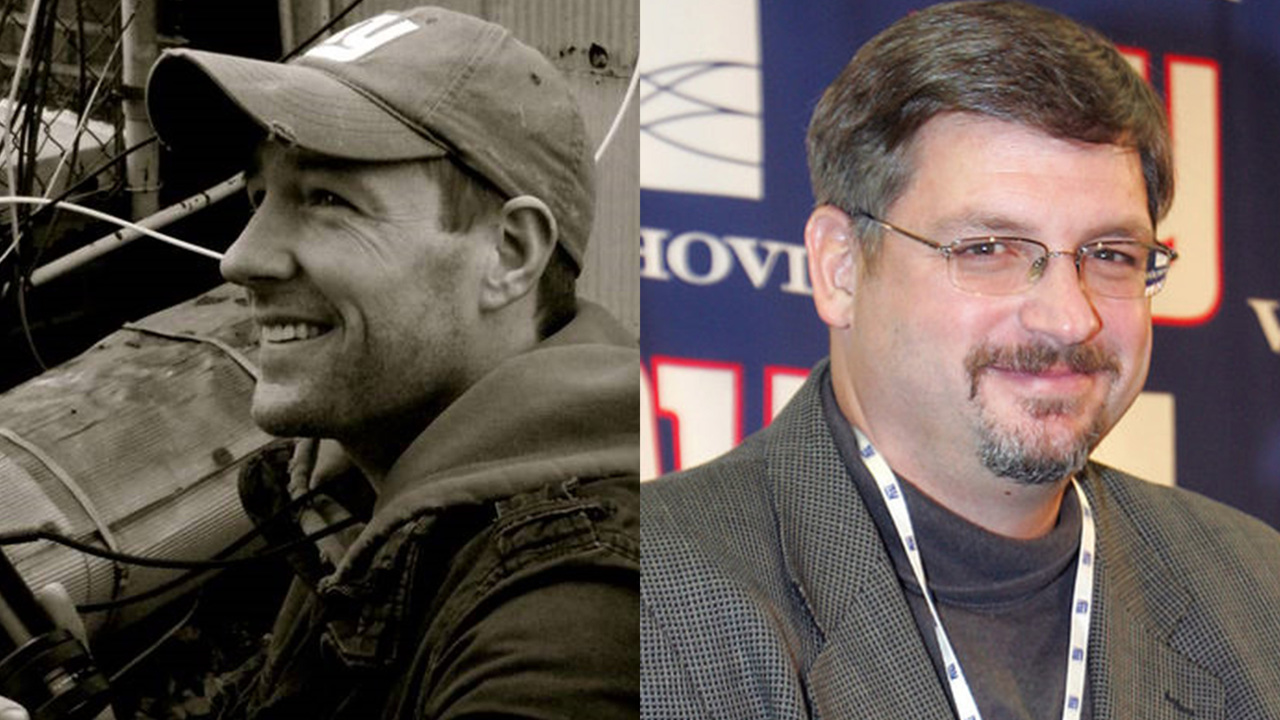 In conjunction with the World Premiere of his film Summertime, actor, producer, writer, and director Ed Burns will sit down with award-winning journalist and lead sports columnist for The New York Post Mike Vaccaro to discuss his latest directorial effort, as well as his prolific career in front of and behind the camera. Burns launched his career as a writer/director/actor with The Brothers McMullen, the Grand Jury Prize winner at the 1995 Sundance Film Festival, and went on to write, direct and act in She’s the One, Sidewalks of New York, and Newlyweds. Burns is also known for his star-turning performance inSaving Private Ryan. Most recently, Burns made his mark in television, on the critically acclaimed series Public Morals for TNT and Steven Spielberg’s Amblin Partners, in which he wrote, directed, starred and executive produced.

Summertime, directed and written by Edward Burns. Produced by Aaron Lubin, Edward Burns. (USA) – World Premiere. Set in the summer of 1983 in Rockaway Beach, the film follows a group of recent high school and college graduates as they work summer jobs, fall in and out of love, and prepare for their new worlds to begin after Labor Day weekend. With Pico Alexander, Edward Burns, Amadeus Serafini, Caitlin Stasey, Rita Volk, Lindsey Morgan, Anthony Ramos.