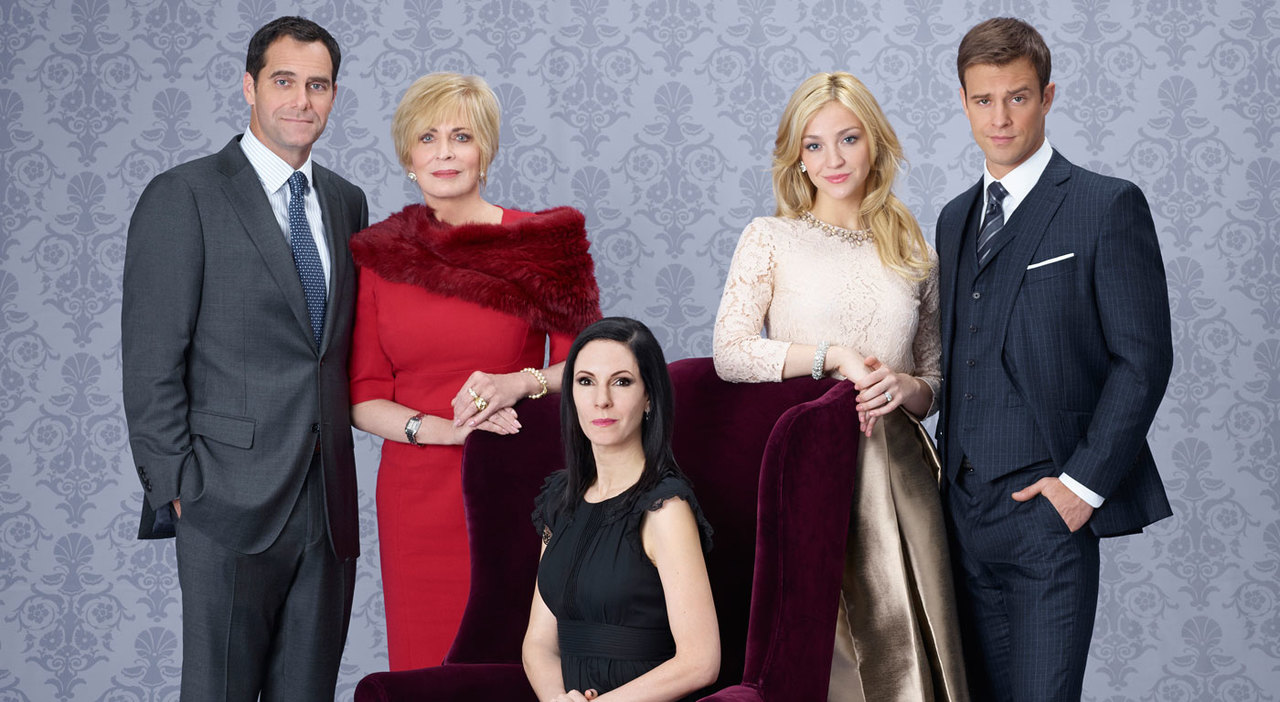 TRIBECA TUNE IN: ODD MOM OUT

Bravo’s half-hour scripted comedy, Odd Mom Out, stars acclaimed author Jill Kargman playing a satirical version of herself as she navigates the elite ecosystem of New York’s Upper East Side, and the uber-wealthy mommy clique inhabiting this fantastically outrageous domain. Please join us for an exclusive opportunity to hear from Creator and Star Jill Kargman, Executive Producers Julie Rottenberg and Elisa Zuritsky (Sex and the City, Smash) and to view a sneak peek of season two premiering this summer. Moderated by Kelly Rutherford.

Jill Kargman
Executive Producer Jill Kopelman Kargman is a born-and-bred New Yorker who is not afraid to play a version of herself on the Upper East Side on Bravo's original scripted comedy Odd Mom Out. Kargman started her writing career after graduating Yale University and has since written more than 200 published articles. In television, she has written for several shows on MTV including So Five Minutes Ago and the MTV News doc series Who Is.. As a New York Times best-selling author of multiple books, Kargman has also authored the upcoming book Sprinkle Glitter on My Grave.

Julie Rottenberg
Julie Rottenberg serves as Co-Showrunner and Executive Producer on Bravo's original scripted comedy Odd Mom Out. She began her career as a playwright, sketch-comedy writer, and comic-book editor for DC Comics. She then teamed up with Elisa Zuritsky and joined the writing staff of HBO's Sex and the City, for which they were nominated for three Emmy Awards. They have also written for NBC's Smash and have developed pilots for cable and network television. Rottenberg has contributed to publications including The New York Times, Slate, Real Simple, and Marie Claire. She lives in Brooklyn with her husband and two children.

Elisa Zutrisky
Elisa Zuritsky serves as Co-Showrunner and Executive Producer on Bravo's original scripted comedy Odd Mom Out. She got her start writing humorous entertainment pieces at The New York Post. She has also been published in The New York Times, The New York Observer, McSweeney's, and The Huffington Post. In 1998, she teamed up with Julie Rottenberg and began writing for HBO’s Sex and the City, for which they were nominated for three Emmy Awards. She has also written for NBC’s Smash and has developed pilots for cable and network television. Zuritsky lives in Brooklyn with her husband and two children.

Kelly Rutherford
Best known to television audiences as Lily van der Woodsen, on the hit show Gossip Girl, Kelly played the sophisticated, fashionable, matriarch on the Upper East Side of Manhattan for six seasons. Kelly is also known for her former roles in television shows Melrose Place, Homefront and Brisco County Jr. as well as the film Scream 3. Her most recent projects include playing Laura Wyatt in the ABC hit series Quantico and an online talk show for The View airing soon. Kelly is an advocate of multiple women’s and children’s charities including StepUp Women’s Network, Healthy Child Healthy World, and she is currently a member of the Board of Directors for Free Arts NYC.