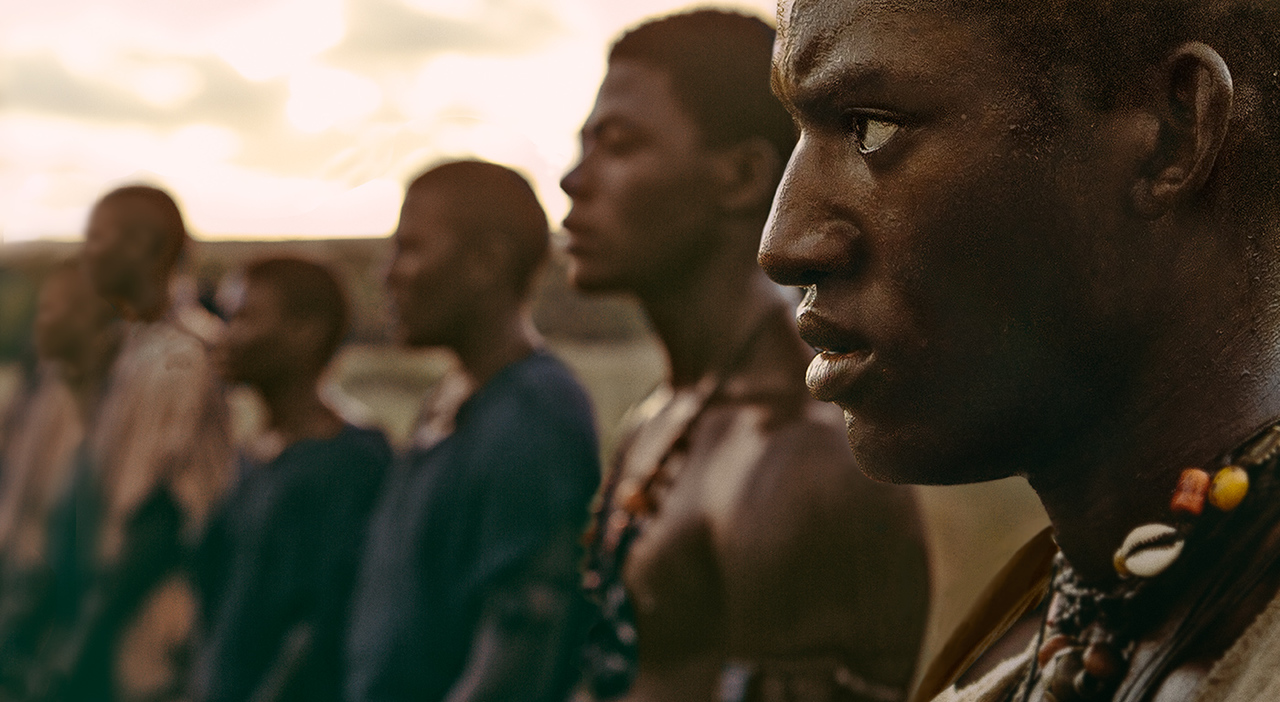 NETWORK: History
Premiere
Attendees will get a special opportunity to see an episode of HISTORY’s eight-hour miniseries, Roots, in advance of its Memorial Day premiere. Roots is a historical portrait of American slavery that follows one family over many generations. The lineage begins with young Kunta Kinte, who is captured in his homeland of The Gambia and transported in brutal conditions to colonial America. Recounting the journey of one family and their will to survive, Roots is an inspiring story about the desire to carry on a legacy despite enormous hardship and inhumanity.

Malachi Kirby
Malachi Kirby, stars as the lead role of ‘Kunta Kinte’ in Roots premiering on HISTORY on Memorial Day 2016. Kirby can be seen in Nights One and Two. Kirby will star in an episode of Netflix’s anticipated new season of Chralie Brooker’s anthology series, Black Mirror. Next year, Kirby can be seen as Roland, a fallen angel who sides with Lucifer in the romantic fantasy film, Fallen. Previous Television credits include BBC Three’s critically acclaimed My Murder; BBC One’s Dr. Who; ITV’s drama series, Jekyll & Hyde; and in BBC One’s long running and popular series, Silent Witness.

Will Packer
Producer Will Packer has established himself as one of Hollywood’s blockbuster hit makers with seven of his films opening number one at the box office. Packer serves as one of the Executive Producers of Roots premiering on HISTORY on Memorial Day 2016. Roots will air over four consecutive nights at 9 p.m. beginning Monday, May 30 and will simulcast on A&E and Lifetime in addition to HISTORY. His most successful film to date is Universal’s Ride Along, starring Ice Cube and Kevin Hart, that debuted number one at the box office in 2014.

Ruth Carter
Ruth Carter’s unparalleled ability to develop an authentic story through costume and character has made her own of the most sought after and renowned costume designers today. Known for her research and diligence to the craft, specifically for her outstanding work for such films as Lee Daniels The Butler and Ava DuVernay’s Selma; Spike Lee’s Malcolm X, Old Boy and ChiRaq and Stephen Spielberg’s Amistad. Her most recent period work is Roots, due to premiere on HISTORY®, Lifetime® and A&E® on Memorial Day.

Mark Wolper
Veteran filmmaker Mark Wolper has been producing for film and television for more than 30 years. Wolper serves as Executive Producer of Roots premiering on HISTORY on Memorial Day 2016.

Erica Tazel
Erica Tazel stars as Matilda in Roots premiering on HISTORY on Memorial Day 2016. In 2015, Tazel wrapped six years on the critically acclaimed series Justified on FX. She has an engaging list of television credits with guest-starring roles on award-winning shows such as The Office, ER, Law & Order, Law & Order: SVU, Sex and The City, and she took a guest leading position on Without A Trace. In 2007, she earned the prestigious NAACP Theatre Award for Best Lead Female and a Los Angeles Drama Critics Circle Nomination for Lead Performance for her portrayal of Juliette in I Have Before Me a Remarkable Document Given To Me by a Young Lady from Rwanda.

Sunny Hostin
Sunny Hostin is a Senior Legal Correspondent and Analyst for ABC News. From 2007 to 2016 Sunny was a host and legal analyst at CNN. She covered many high profile trials, from George Zimmerman to Casey Anthony, and a number of other major stories, including the AME church shooting in Charleston. Prior to working at CNN, Sunny filled in as co-anchor for ABC News’ World News Now and America This Morning. Sunny began her legal career as an appellate law clerk, then trial attorney for the Justice Department and lastly a federal prosecutor.