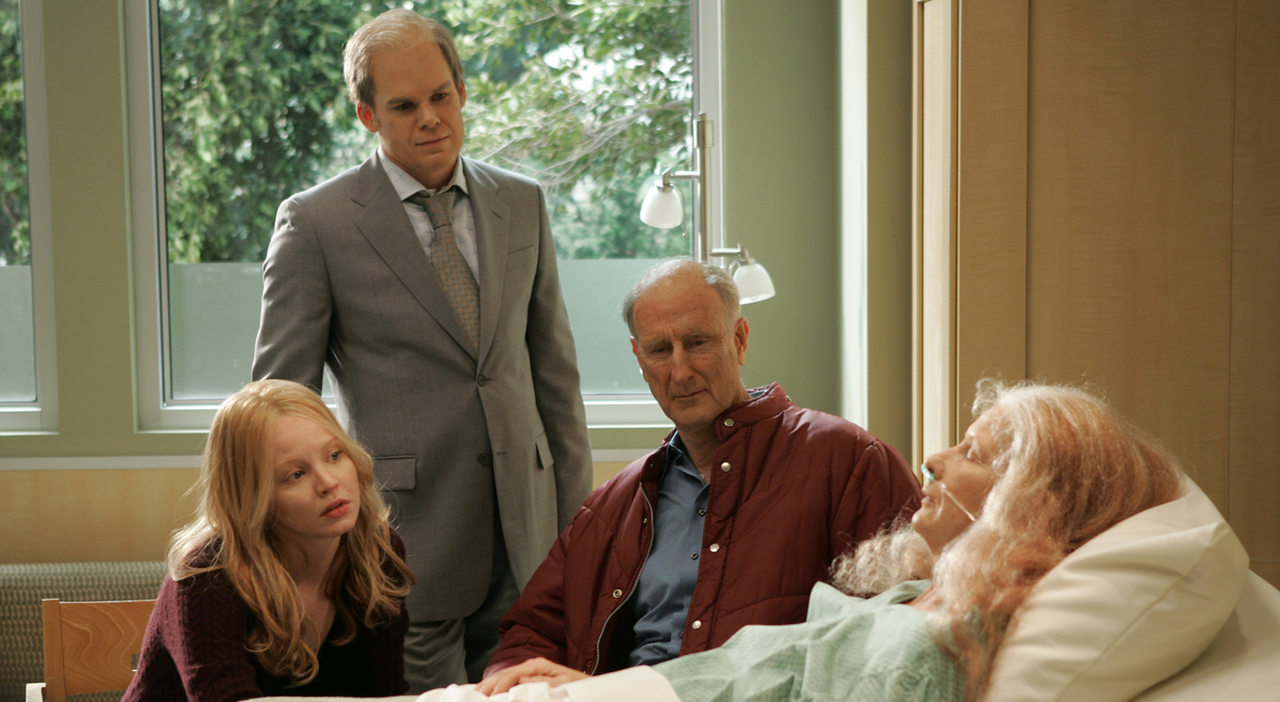 Drama
NETWORK: HBO
Series finale retro screening with live commentary
Revisit one of the most visually and emotionally arresting shows on its fifteenth anniversary for a retrospective screening of the hauntingly brilliant final episode in which we said goodbye to the Fishers. Show creator Alan Ball provides an in depth live Director’s Commentary to reveal the process behind these beautiful moments on screen. Moderated by Matt Zoller Seitz, New York Magazine/Vulture.

Alan Ball
Alan Ball began his career as a playwright, and is the author of plays Five Women Wearing the Same Dress and All That I Will Ever Be. He wrote the film American Beauty, wrote and directed the film Towelhead, and created the HBO series Six Feet Under and True Blood. He is the recipient of an Academy Award, an Emmy, three Golden Globes, a WGA Award, a DGA Award, a PGA Award, and a Peabody Award. He lives in Los Angeles.

Matt Zoller Seitz
Matt Zoller Seitz joined New York Magazine as television critic in January 2012; he reviews for both the print magazine and New York’s entertainment site Vulture.com. Seitz was previously television critic for Salon; he has also been TV critic for the Star-Ledger and a film critic for The New York Times, New York Press and Dallas Observer, where he as a finalist for the Pulitzer prize in criticism. He is the founder and original editor of The House Next Door, now a part of Slant Magazine, and the publisher of 'Press Play,' a blog of film and TV criticism and video essays. Seitz has made appearances on CBS This Morning, CNN, ABC News, and MSNBC, among other outlets. 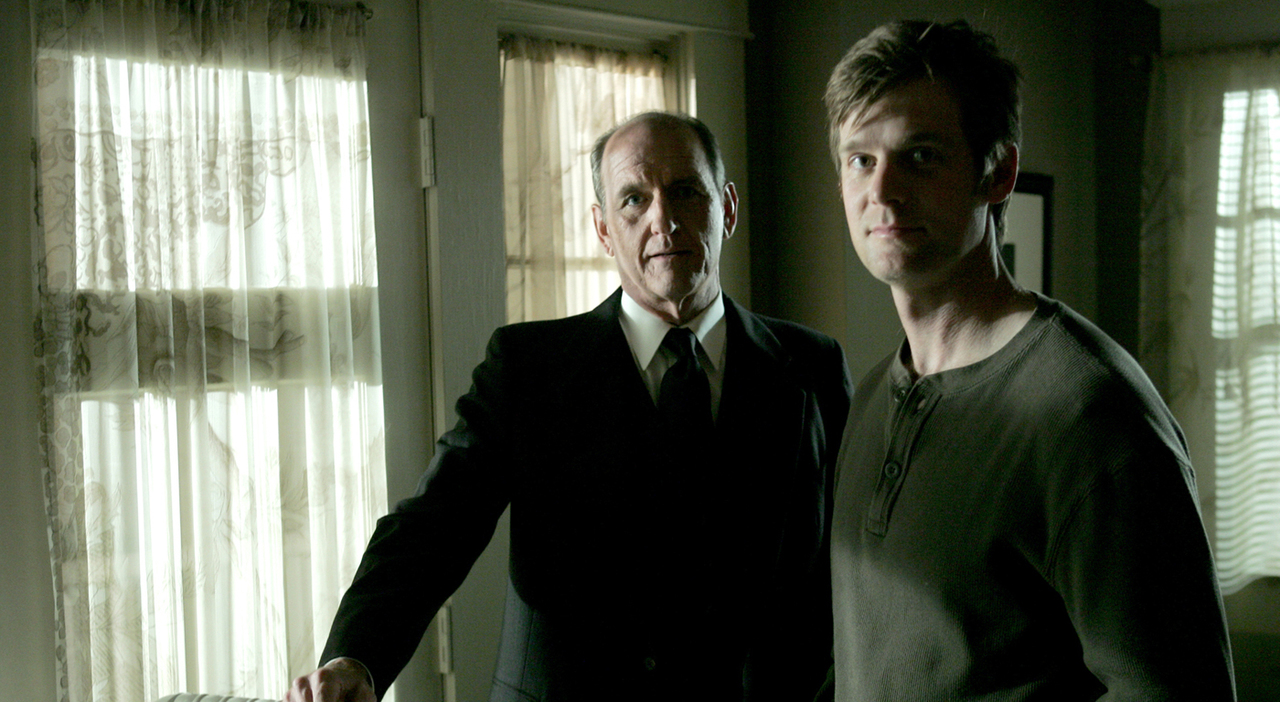