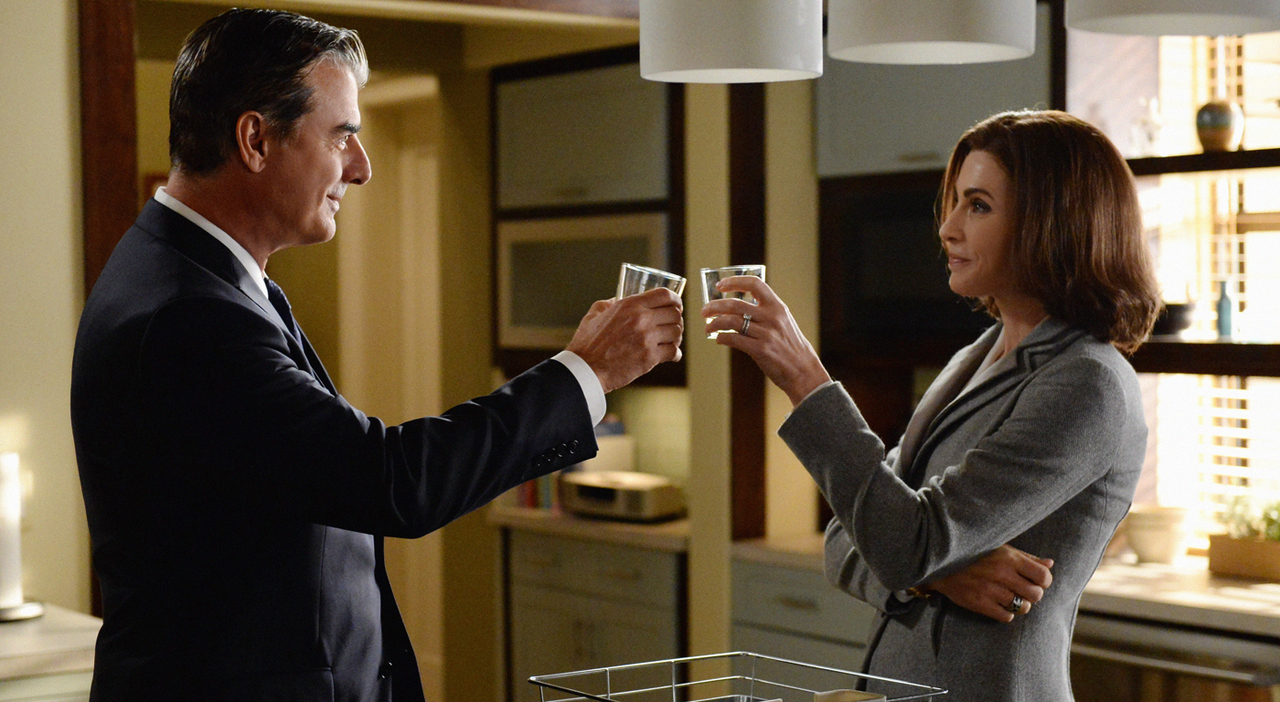 TRIBECA TUNE IN: THE GOOD WIFE

Drama
NETWORK: CBS
Special Screening
We near the final few episodes of the Emmy and Golden Globe nominated drama series The Good Wife which has consistently been one of the smartest shows in recent times, with its raw and complex depiction of law, politics and all that lays in between. Join us as we bid farewell to this fan favorite and critical darling with an exclusive sneak peek of an episode followed by a jubilant celebration and look back over the past seven years of the show

Robert and Michelle King
A Golden Globe Award and Emmy Award nominated writing team, Robert and Michelle King have been creative collaborators for over a decade and married for over two decades. Before The Good Wife, they created the 2006 drama In Justice, about the wrongly accused and imprisoned, starring Kyle MacLachlan and Jason O’Mara. For their work on The Good Wife, Robert and Michelle have been honored by their peers from the American Film Institute, the Writers Guild of America and the Academy of Television Arts & Sciences, as well as the Television Critics Association. In addition to creative recognition, the Kings have been awarded the Sidney Lumet Award for Integrity in Entertainment, the Humanitas Prize and the prestigious Peabody Award.

Juliana Margulies
As a three-time Emmy Award winner, an eight-time Screen Actors Guild Award winner and a Golden Globe winner, Julianna Margulies has achieved success in television, theater and film. Her first major television role was Nurse Carol Hathaway on ER, for which she won an Emmy Award and two SAG Awards. In addition to starring in The Good Wife, she serves as a producer on the series, which has won her two Emmys, most recently in August of this year, a Golden Globe and two additional SAG Awards

Cush Jumbo
Cush Jumbo distinguished herself on stage in the U.K., winning accolades for her performances in various productions including an all-female rendition of Shakespeare’s Julius Caesar, which earned her a nomination for an Olivier Award. Her theatrical repertoire now extends to the U.S. with a one-woman play she titled Josephine and I and her 2014 Broadway debut in The River starring Hugh Jackman. Jumbo’s talent now lends itself to American television on The Good Wife, bolstering widespread popularity for her role as Lucca Quinn.

Matt Czuchry
Prior to The Good Wife, Matt Czuchry was perhaps best known for his role as Logan in Gilmore Girls. His also credits include Friday Night Lights, Veronica Mars, The Practice and the feature film, I Hope They Serve Beer in Hell. In 2007, Czuchry was on stage in the title role of Third in Wendy Wasserstein's West Coast premier of the play by the same name. Czuchry attended the College of Charleston in South Carolina, where he received the Bishop Robert Smith Award for excellence in sports, academics, and community involvement.

Henry Goldblatt
Henry Goldblatt is Editor of Time Inc.’s Entertainment Weekly. A 20-year veteran of Time Inc., he began his career as a reporter at Fortune. He eventually served as Deputy Editor at People before returning to EW as an instrumental part of integrating the brand's print and digital editorial operations. 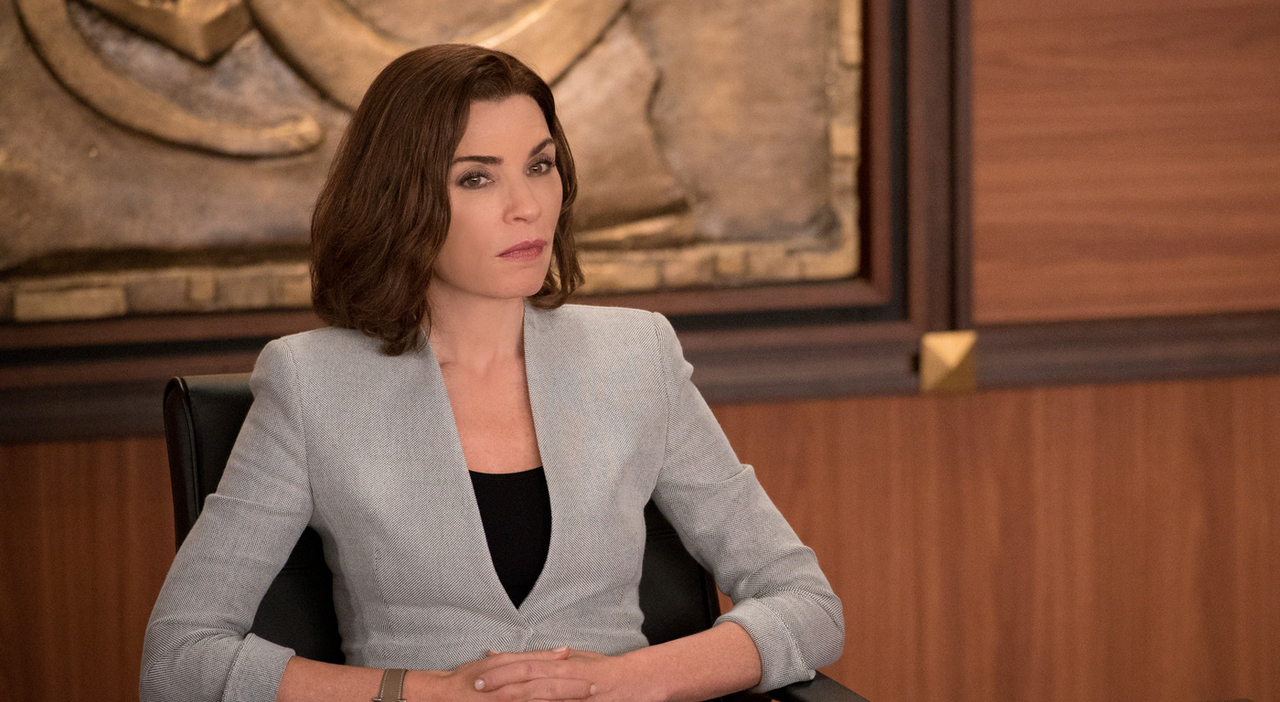 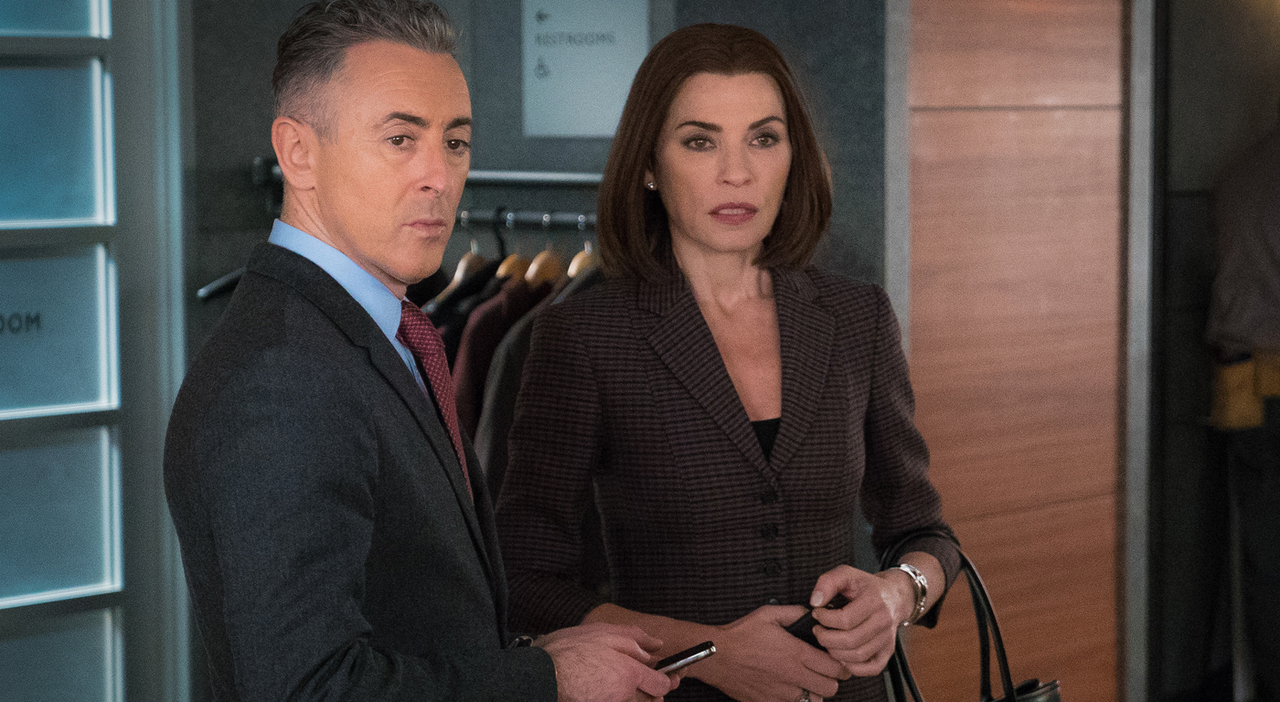 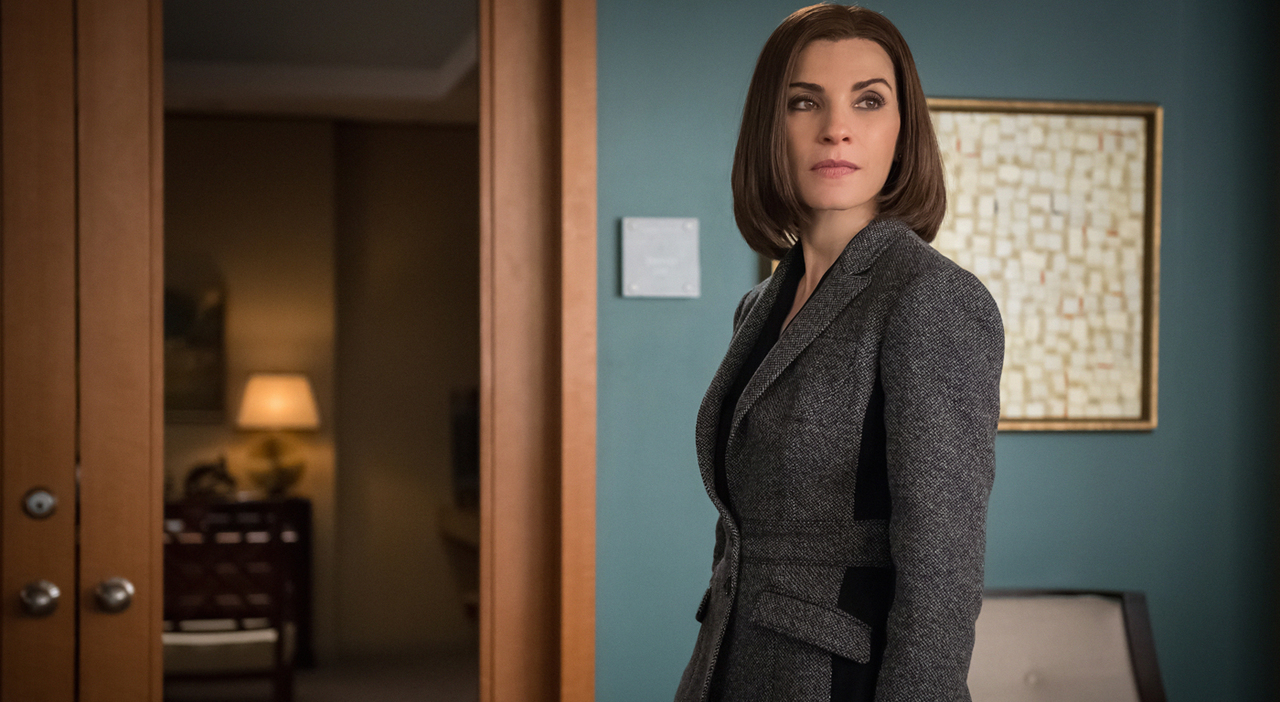 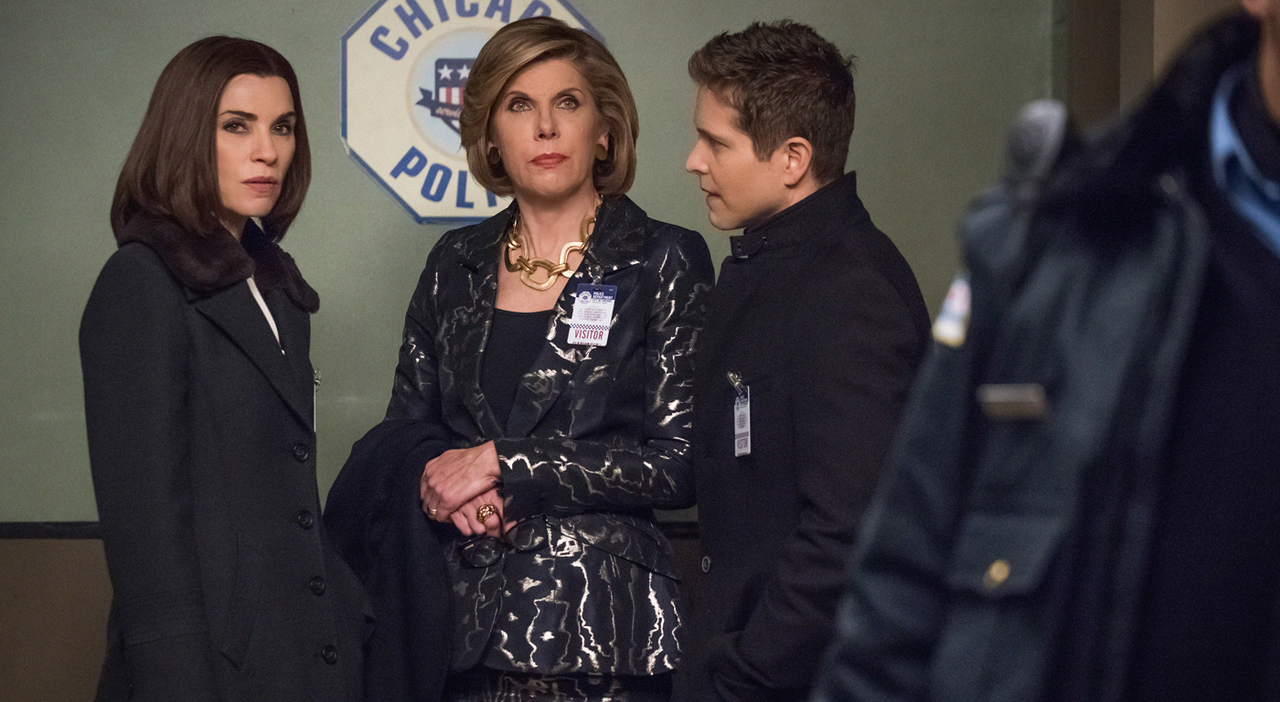