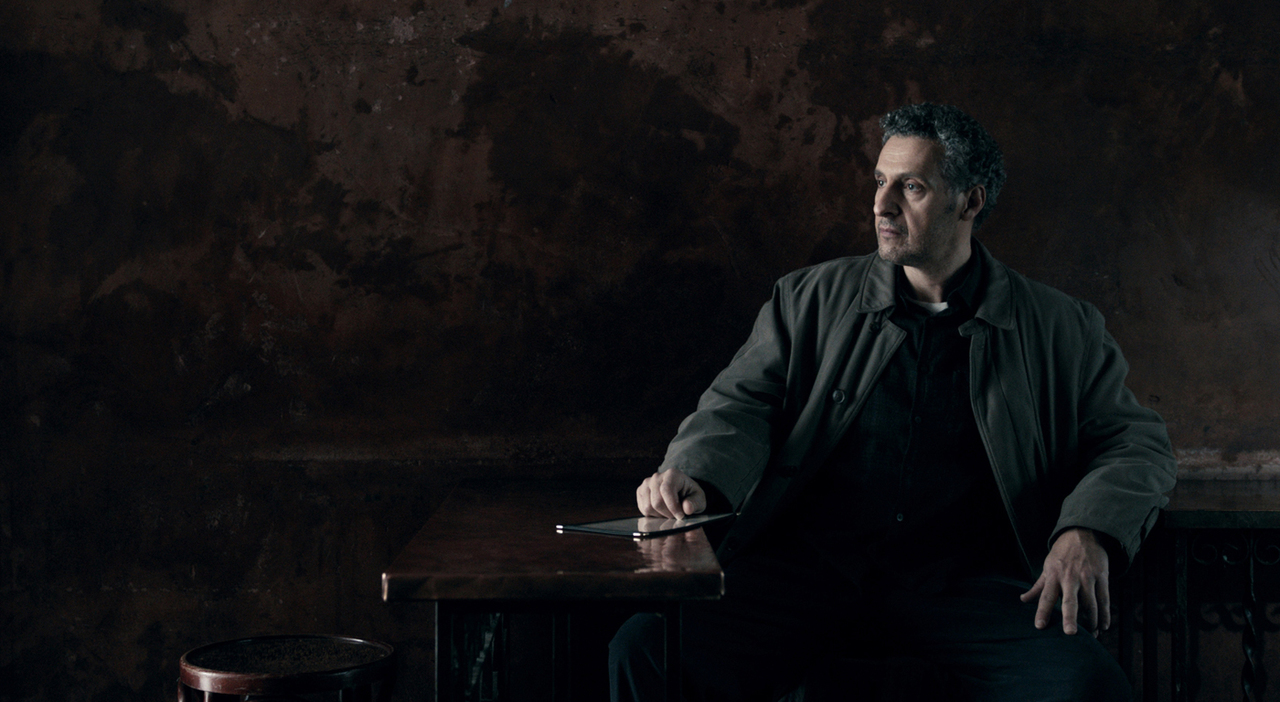 TRIBECA TUNE IN: THE NIGHT OF

The Night Of delves into the intricacies of a complex New York City murder case with cultural and political overtones. The story examines the police investigation, the legal proceedings, the criminal justice system and the feral purgatory of Rikers Island, where the accused await trial for felony crimes.

Steve Zallian
Steven Zaillian received an Academy Award for his screenplay of Schindler's List, which was also honored with a Writers Guild Award, the British Academy's BAFTA Award, and Humanitas Prize. His other screenplays include the Academy Award nominated Awakenings, American Gangster, and The Girl with the Dragon Tattoo. He wrote and directed A Civil Action and Searching for Bobby Fischer.

Richard Price
Richard Price is the author of eight previous novels—including Clockers and Lush Life—which have won universal praise for their vividly etched portrayals of urban America. He lives in Manhattan with his wife, the novelist Lorraine Adams.

John Turturro
John Turturro is an actor, writer, and director known for his roles in such films as Spike Lee's Do the Right Thing, and Jungle Fever, Martin Scorsese’s The Color of Money, and Nanni Moretti's Mia Madre. He has worked extensively with the Coen brothers, appearing in Miller’s Crossing, The Big Lebowski, O Brother Where Art Thou, and Barton Fink, for which he won the Best Actor Award at Cannes. Turturro has also appeared in the Adam Sandler comedies Mr. Deeds and You Don’t Mess with Zohan and in Michael Bay's popular Transformers films. He received Cannes' Camera D'Or Award for his 1992 directorial debut, Mac. In 2013, he wrote, directed, and starred in Fading Gigolo, which also starred Woody Allen.

Riz Ahmed
Riz Ahmed has attained roles in such acclaimed films as The Road to Guantanamo and Nightcrawler, and can be seen in the next installment of the Bourne series. Riz also wrote and directed, Daytimer, which was nominated for Best Short Film at the 2014 Sundance.

Matt Zoller Seitz - moderator
Matt Zoller Seitz joined New York Magazine as television critic in January 2012; he reviews for both the print magazine and New York’s entertainment site Vulture.com. Seitz was previously television critic for Salon; he has also been TV critic for the Star-Ledger and a film critic for The New York Times, New York Press and Dallas Observer, where he as a finalist for the Pulitzer prize in criticism. He is the founder and original editor of The House Next Door, now a part of Slant Magazine, and the publisher of 'Press Play,' a blog of film and TV criticism and video essays. Seitz has made appearances on CBS This Morning, CNN, ABC News, and MSNBC, among other outlets. 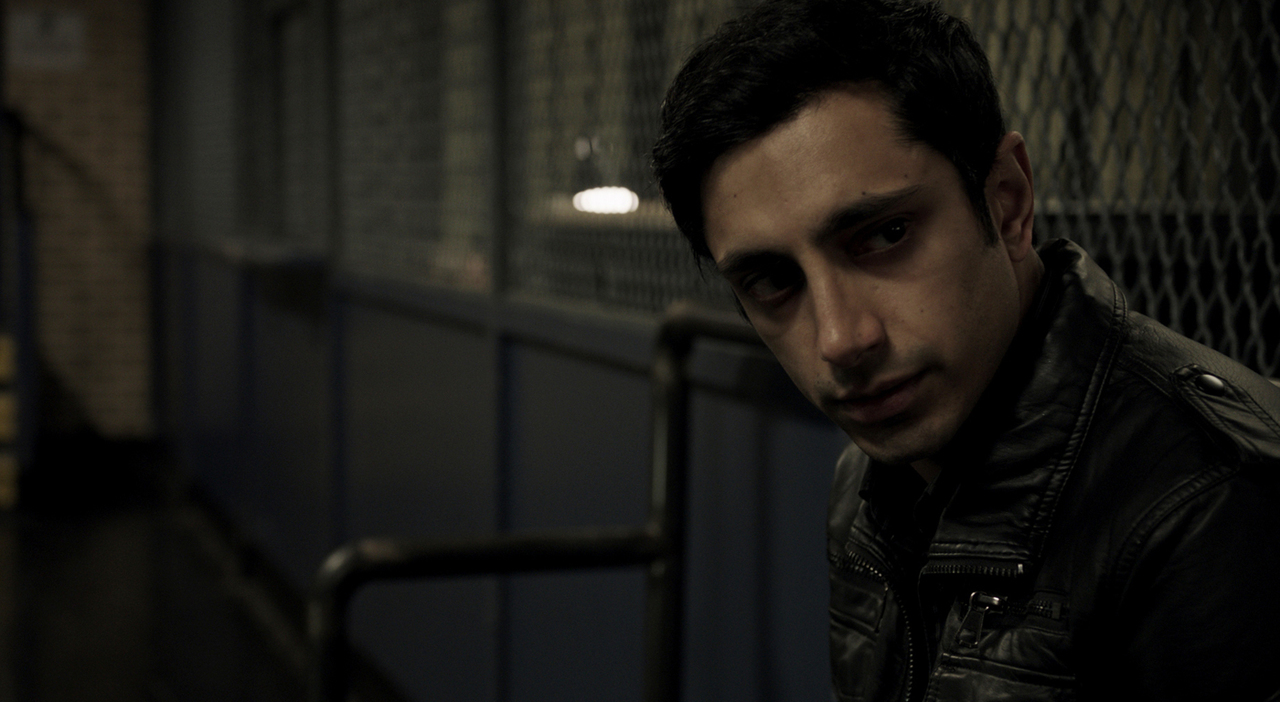 Read an interview with The Night Of director/co-writer Steven Zaillian about adapting the BBC miniseries Criminal Justice into this must-see HBO series, at TribecaFilm.com.