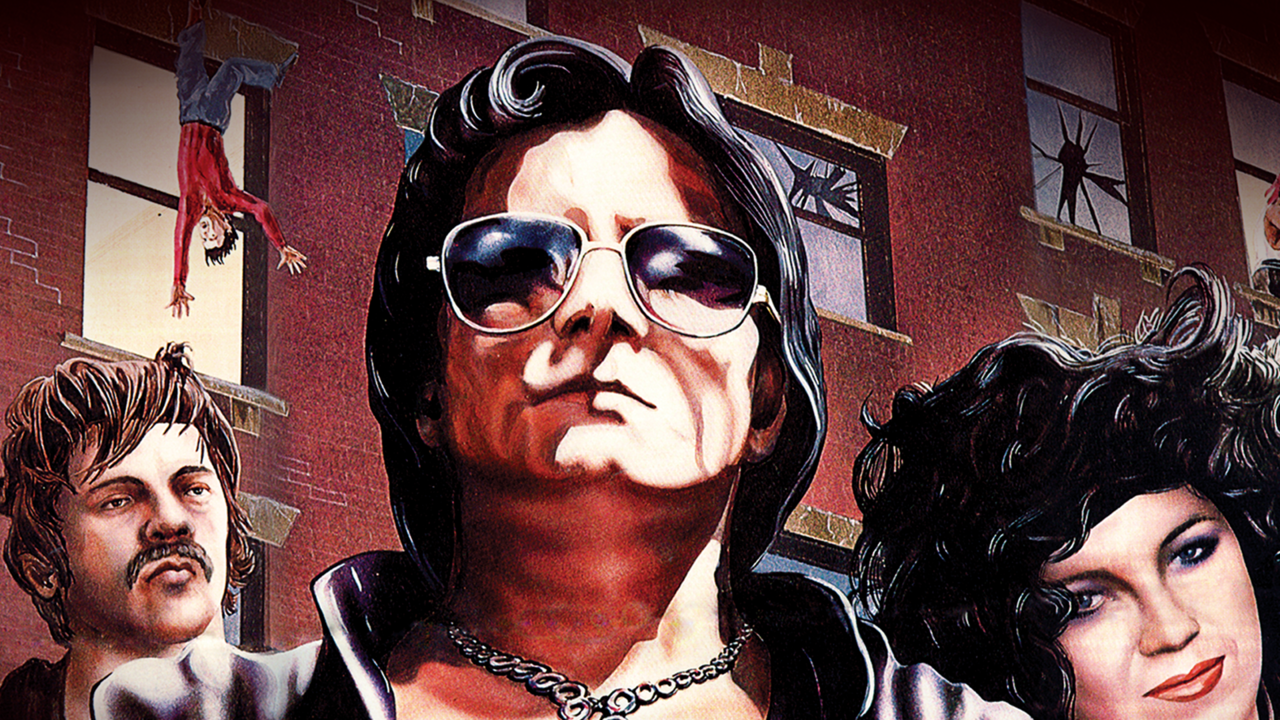 The sordid story of a South Bronx apartment building ruled by a gang of crazed, junkie punks. After witnessing the miscreants shooting up heroin and munching on rats, apartment resident Hector gets fed up and calls the cops on the band of basement squatter low-lifes. The police haul them in but justice, unsurprisingly, does not prevail. Immediately upon their release, the gang returns with only one thing on their drug-damaged minds- revenge! Their plan is simple- a hostile takeover of the tenement. With their unique brand of terrorism, torture and slaughter, they plot to pay back every tenant, one floor at a time.

Screening as part of: TRIBECXPLOITATION! GRINDHOUSE IS ART HOUSE

They were Filmmakers Who Knew No Rules, No Boundaries, No Mercy!

Are you easily triggered? Are you easily entertained? Are you nostalgic for a time when independent films were made down and dirty and swam WAY outside the mainstream? Then join us for a series of Cult Classics, shot right here on the Mean Streets of NYC and presented in glorious color by their directors; the incredible Abel Ferrara, Roberta Findlay and Frank Henenlotter!*

*The management advises no one be admitted if they are easily offended or sober! 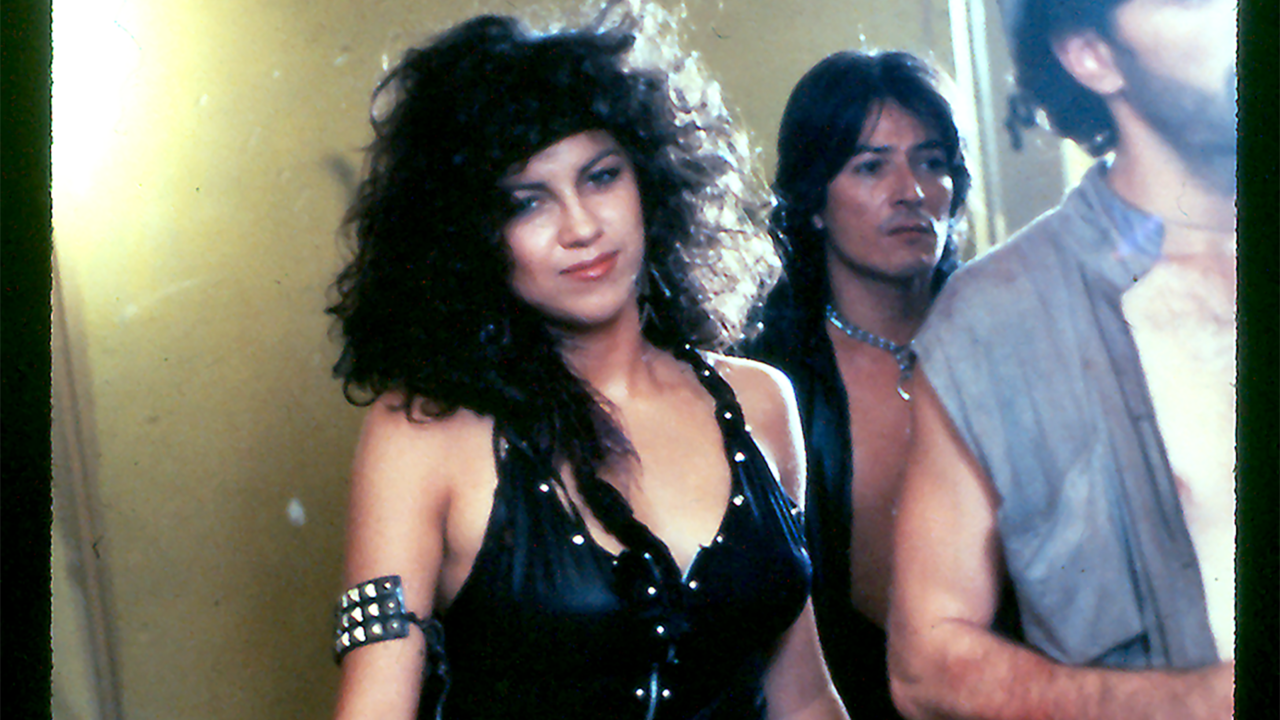 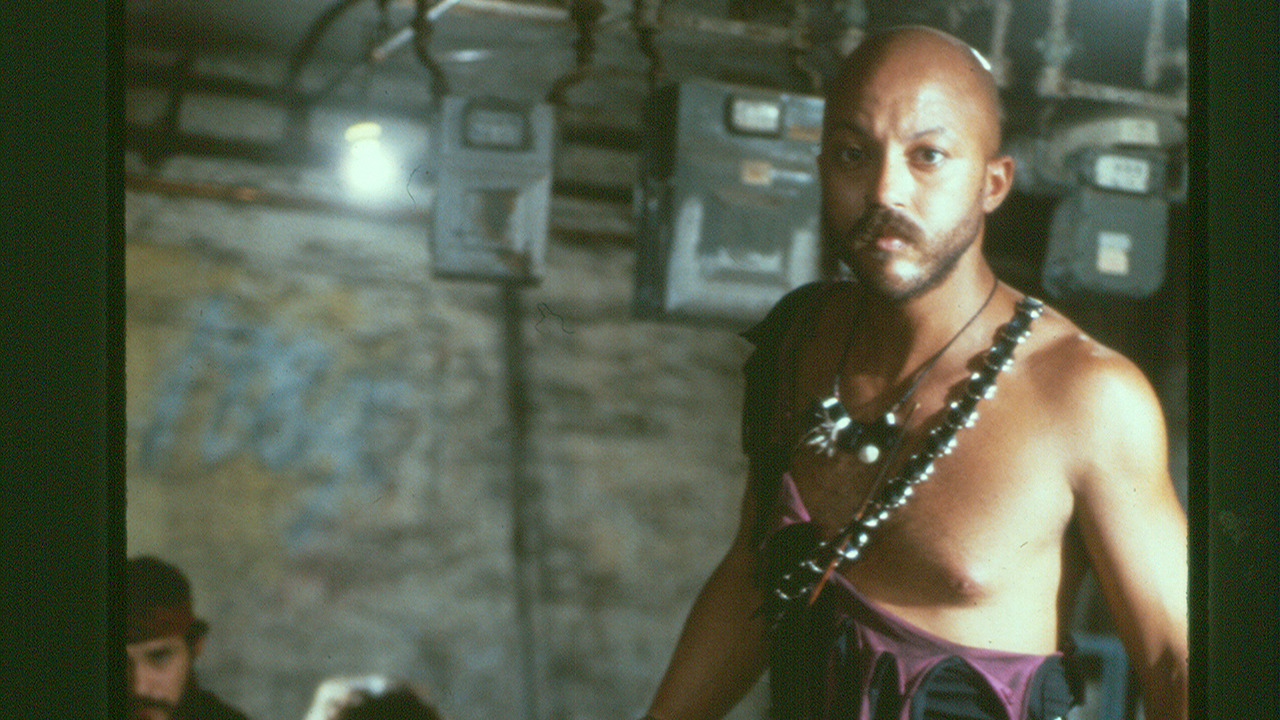 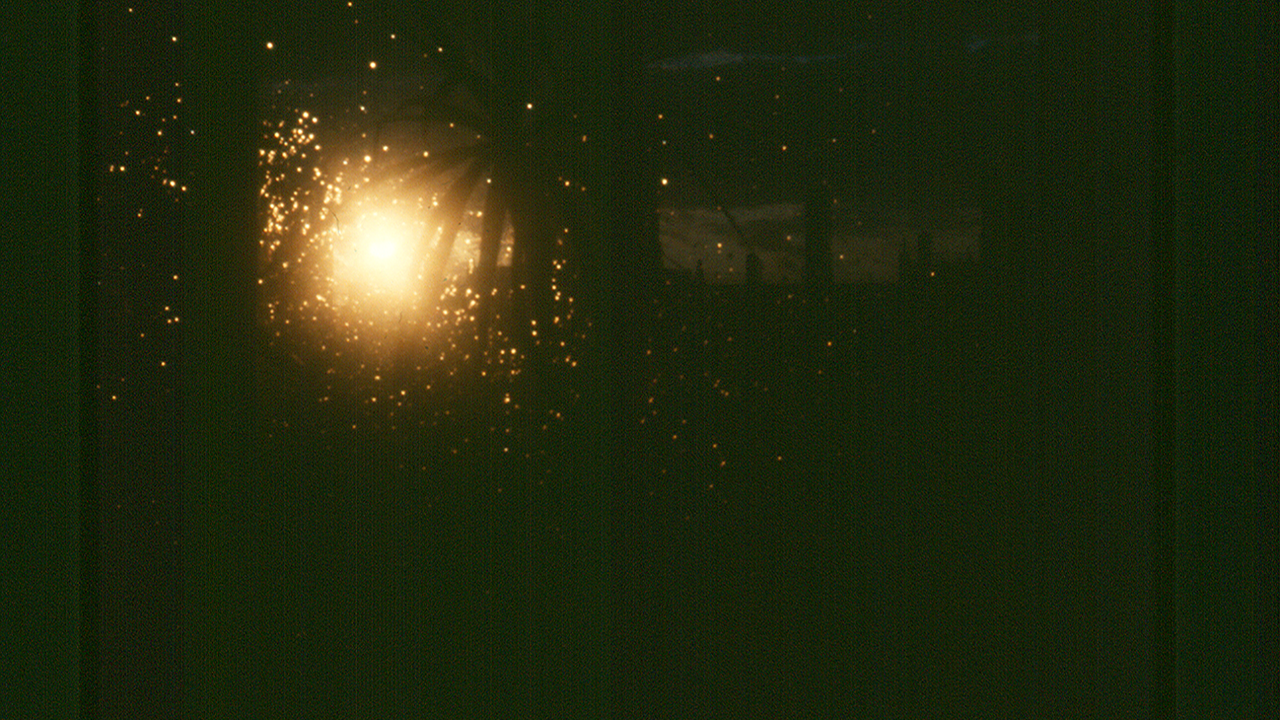 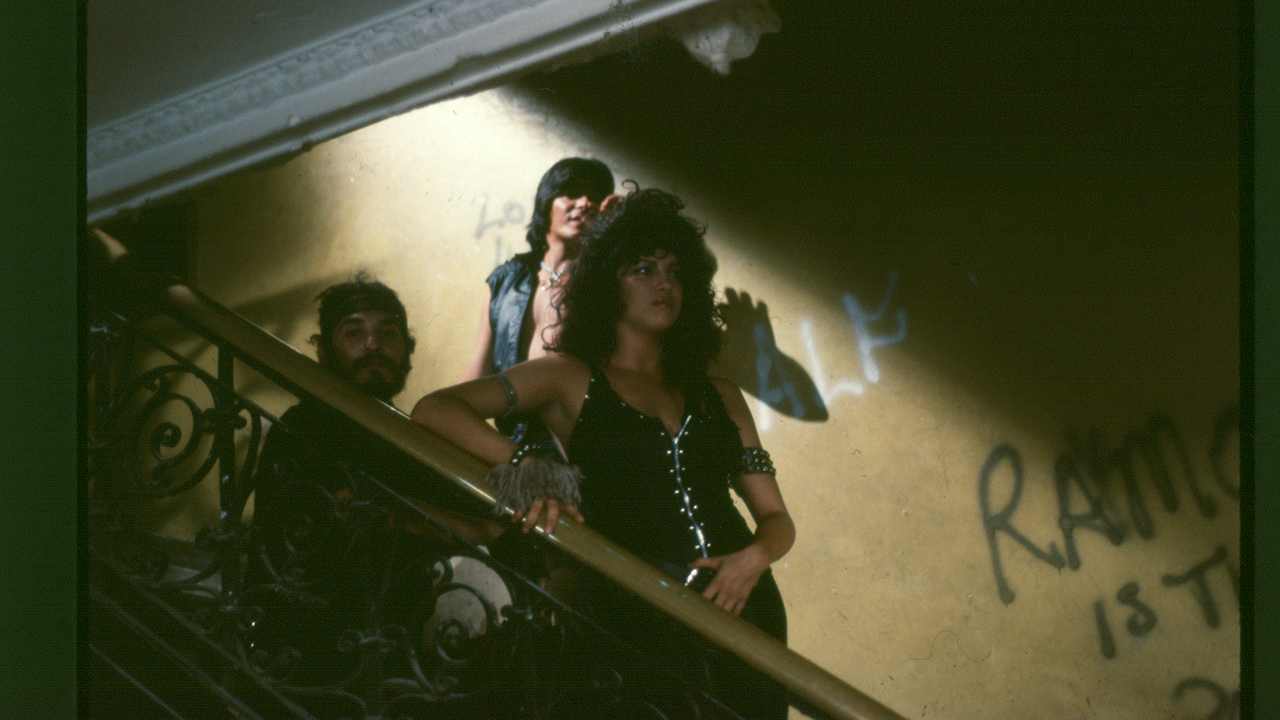