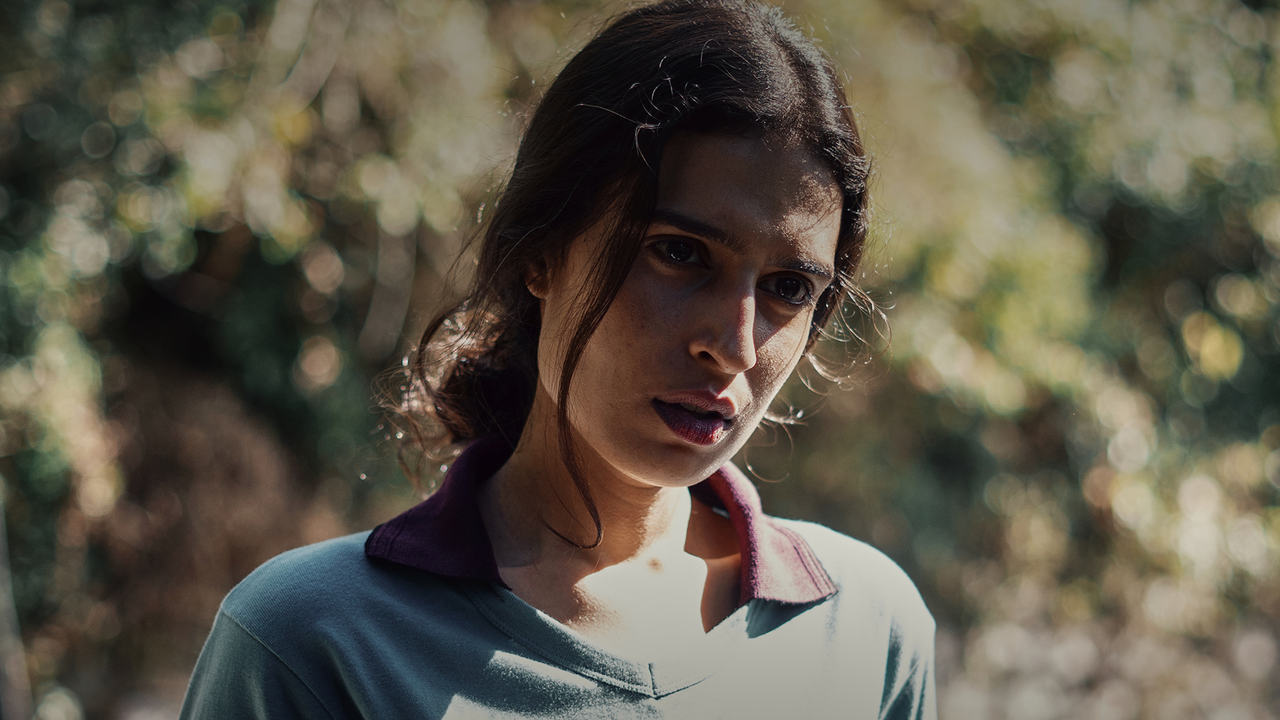 TWO SISTERS AND A HUSBAND

All that the carefree Amrita (Manya Grover) wants is a life together with Rajat (Dinker Sharma), with whom she’s in a secret relationship. Even after Rajat is steered into marrying Amrita’s introspective older sister, Tara (Avani Rai), the younger sibling’s love remains undimmed. But when Amrita becomes pregnant by her now brother-in-law, the trio are forced to flee to a mountain town, where Rajat becomes manager of a hotel owned by the last heir of a royal family, Bhed Singh (Himanshu Kohli). Tara slips into melancholy, while Amrita passes her due date yet shows no readiness to give birth.

The classic ménage à trois receives a uniquely Indian twist in this riveting and restrained drama, set in the 1990s against the majestic backdrop of the Himalayas. As the three protagonists try to make their way through an impossibly tangled domestic arrangement, love and duty increasingly find themselves at tragic odds with each other, a situation that will result in unimaginable consequences. —Jonathan Ali 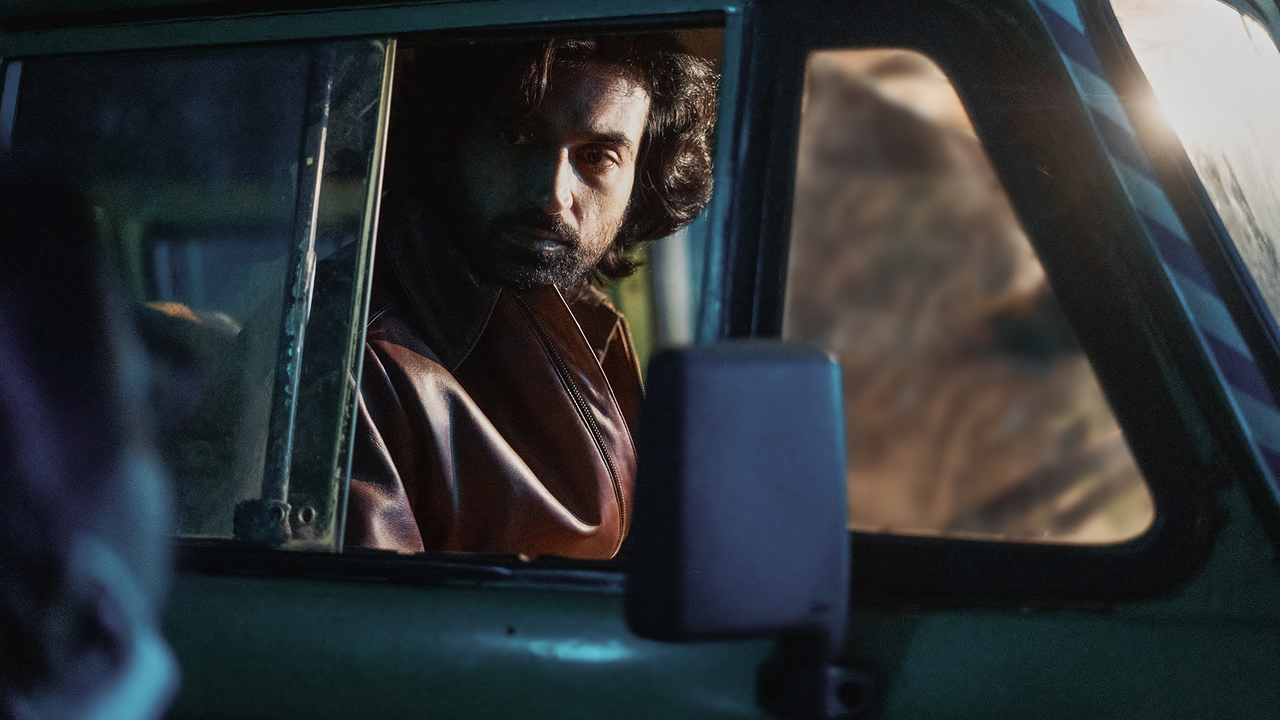 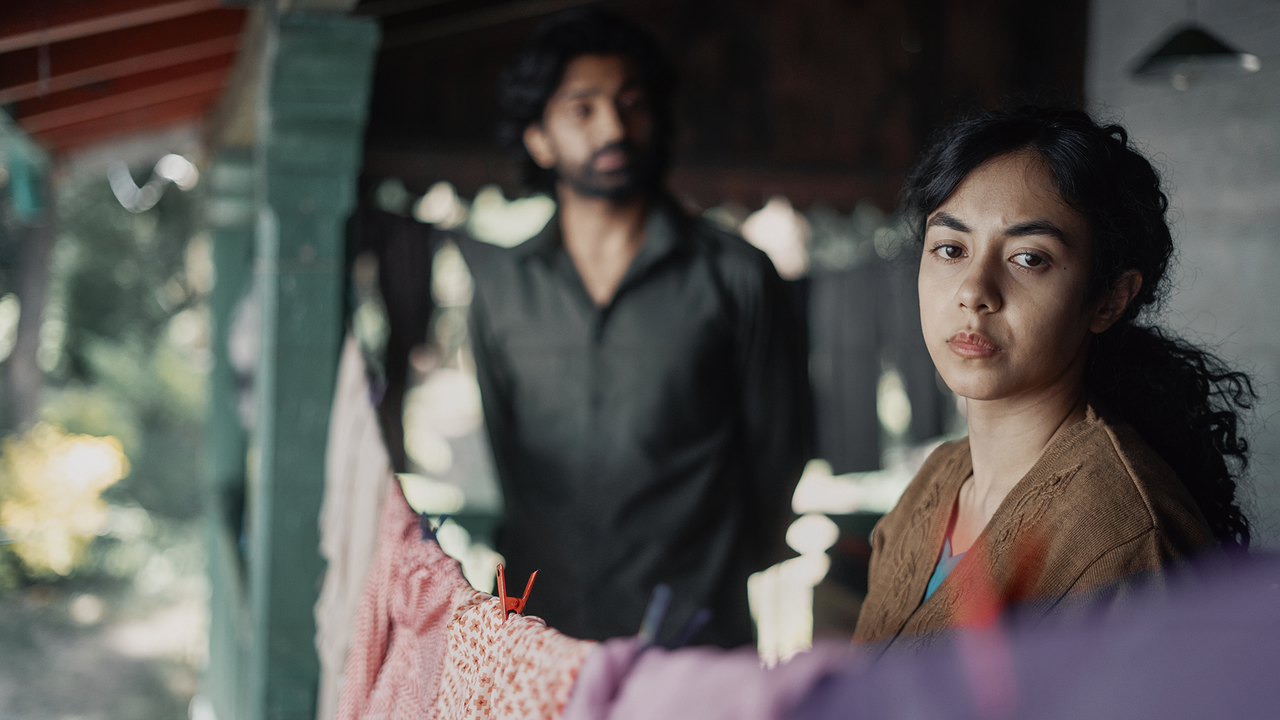 Shlok Sharma is a Mumbai based filmmaker, known for his nuanced exploration of human relationships. His first two features Haraamkhor (theatrically released in 2017) and Zoo (2018) are both acquired by Netflix. Shlok’s third film, Two Sisters and A Husband, delves into a tabooed aspect of society.