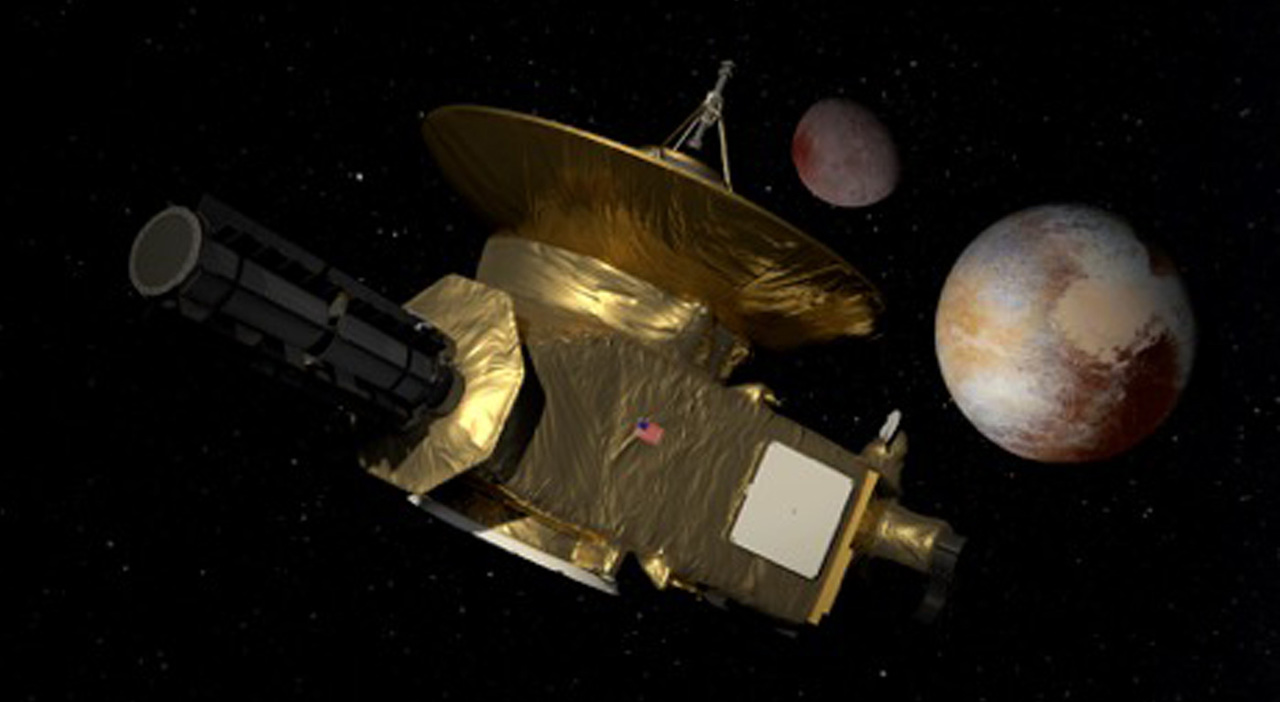 Seeking Pluto’s Frigid Heart is a stereoscopic VR experience that brings viewers to Pluto. Watch the New Horizons spacecraft zoom through space, soar over rugged mountains and bright plains, and stand on Pluto’s unique surface as its largest moon hovers over the horizon.

Join the editorial team behind The New York Times’ virtual reality as they discuss this new world of storytelling and preview clips of Seeking Pluto’s Frigid Heart, premiering as part of Tribeca 2016’s Virtual Arcade.

Jake Silverstein is the editor in chief of The New York Times Magazine. Jake was the editor of Texas Monthly from 2008 to 2014, during which time the magazine was nominated for 15 National Magazine Awards and won three. A former contributing editor to Harper's Magazine, he is the author of Nothing Happened and Then It Did: A Chronicle in Fact and Fiction, which was published in 2010 by W.W. Norton.

Sam Dolnick is an associate editor in the newsroom for the New York Times where he oversees a team leading the digital transition. He is also a lead editor on the Times' virtual reality efforts. Previously, he was a reporter on the Metro desk from 2009 to 2013. He covered the Bronx and the immigration beat before launching a year-long investigation into New Jersey's halfway houses. The project, "Unlocked," was published in June 2012 and won a George Polk Award for Justice Reporting and the Worth Bingham Prize for Investigative Reporting. He was also a finalist for the 2012 Livingston Award, given to the best journalists in the country under 35 years old.

Steve Duenes is an Assistant Masthead Editor at The New York Times, focusing on visualization and multimedia. He manages the graphics department, which consists of about 35 journalists who report, design and develop the interactive maps, data visualizations and motion graphics for the Times' digital platforms. The graphics department is responsible for visual coverage ranging from breaking news stories to long-term multimedia projects.


Jenna Pirog is the virtual reality editor for the New York Times Magazine. She was previously a contributing photo editor for NYT Magazine, during which she produced “The Displaced” and worked on “Take Flight.” Ms. Pirog joined The Times in July 2015. Previously, Ms. Pirog worked as a freelance photography editor and producer on a variety of projects for The New York Times Magazine, Airbnb, National Geographic, Magnum Photos, Storehouse, Michael Nichols Photography, and the LOOK3 Festival of the Photograph. She has also worked on staff at National Geographic magazine.