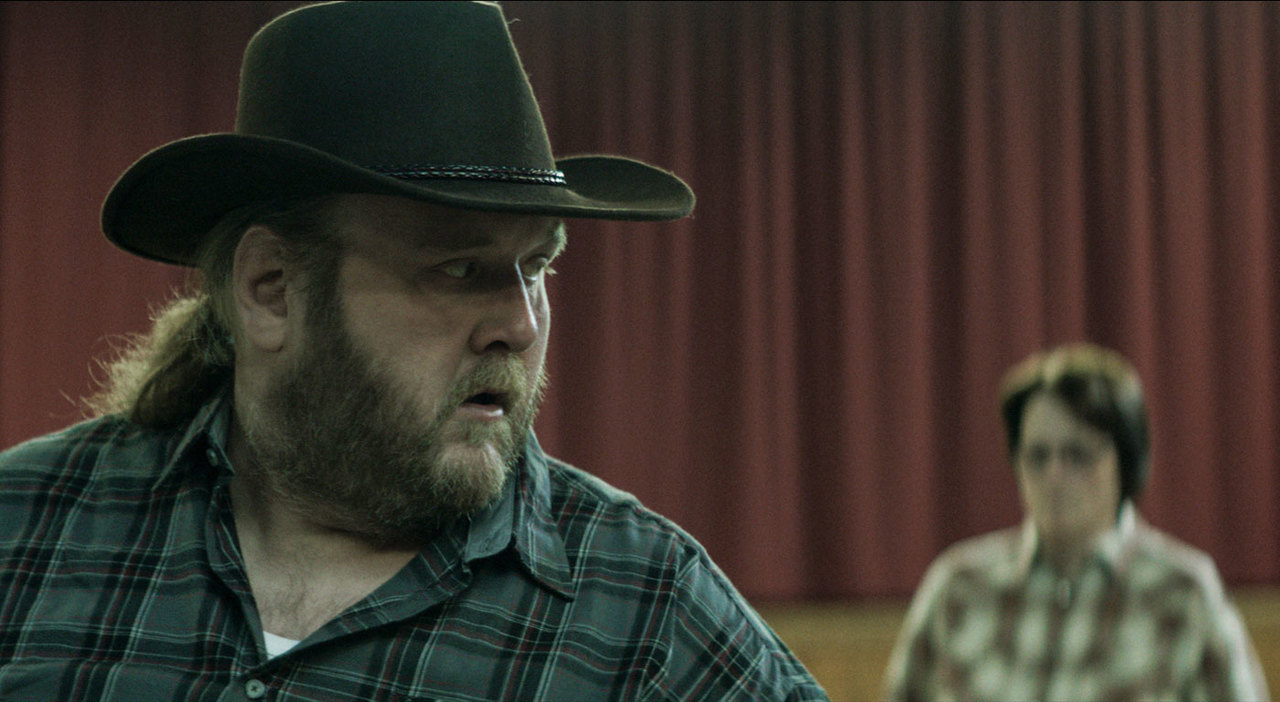 Drama
Fúsi is a mammoth of a man who at 43 years of age is still living at home with his mother. Shy and awkward, he hasn’t quite learned how to socialize with others, leaving him an untouchable virgin. That is until his family pushes him to join a dance class. There he meets the equally innocent but playful Sjöfn. Acclaimed Icelandic writer-director Dagur Kári’s fourth feature introduces us to the pains of first love between these two late-blooming loners. Dagur Kári brilliantly portrays Fúsi, wonderfully performed Gunnar Jónsson, as a hero, more than an outsider. Subtle and delicate, the wickedly funny Virgin Mountain never tries to force the audience into empathy. Instead, scene-by-scene, Dagur Kári constructs a simple and moving story. The result is a wonderfully shot character-driven drama with a haunting score co-composed by Kári himself.—Frédéric Boyer 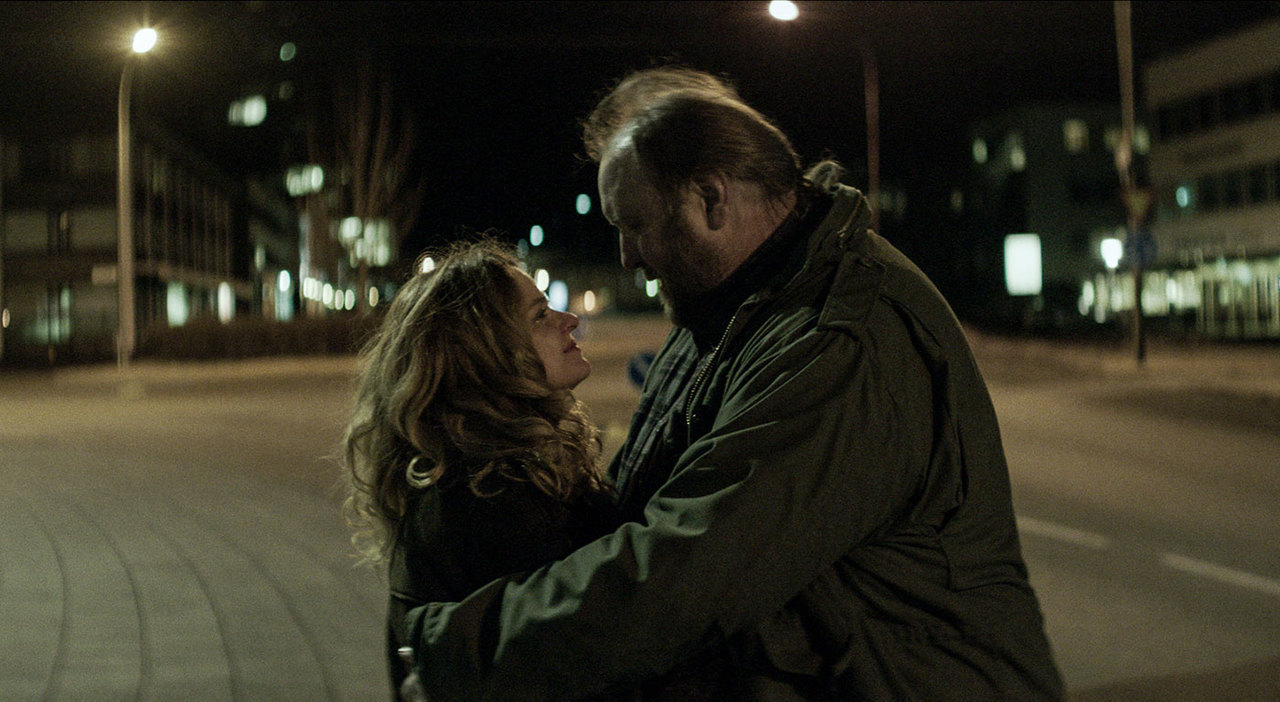 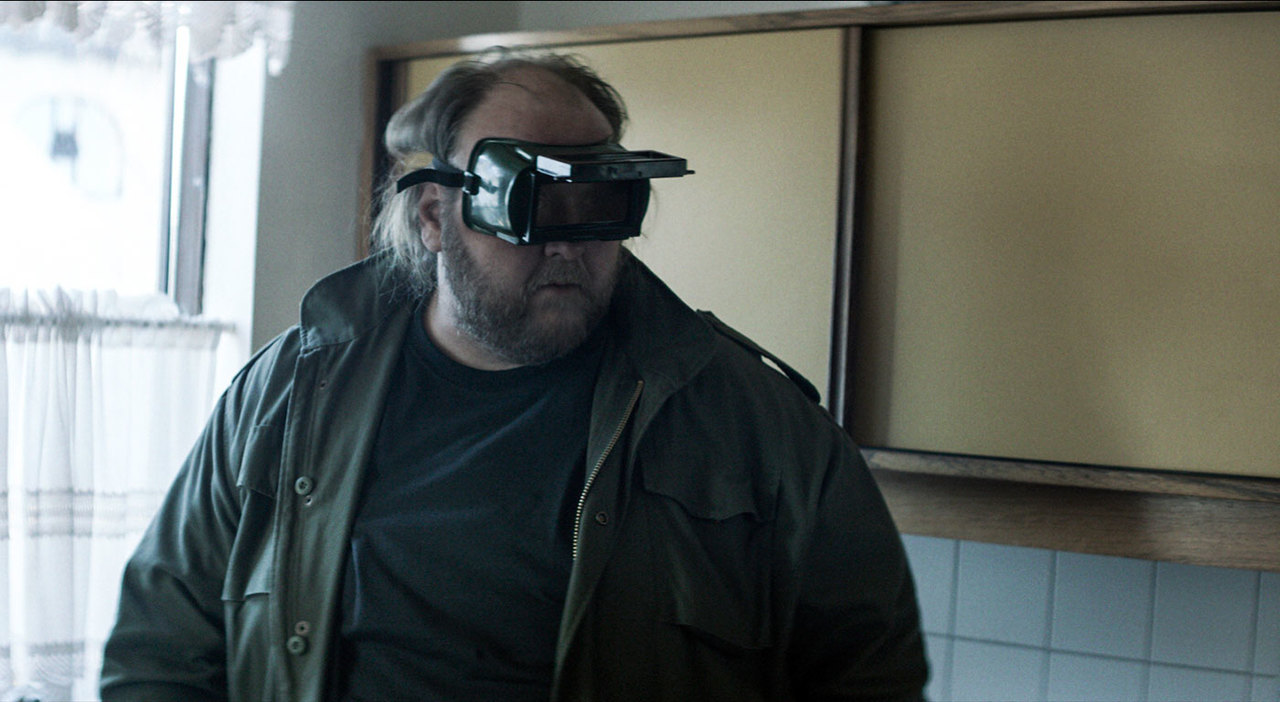 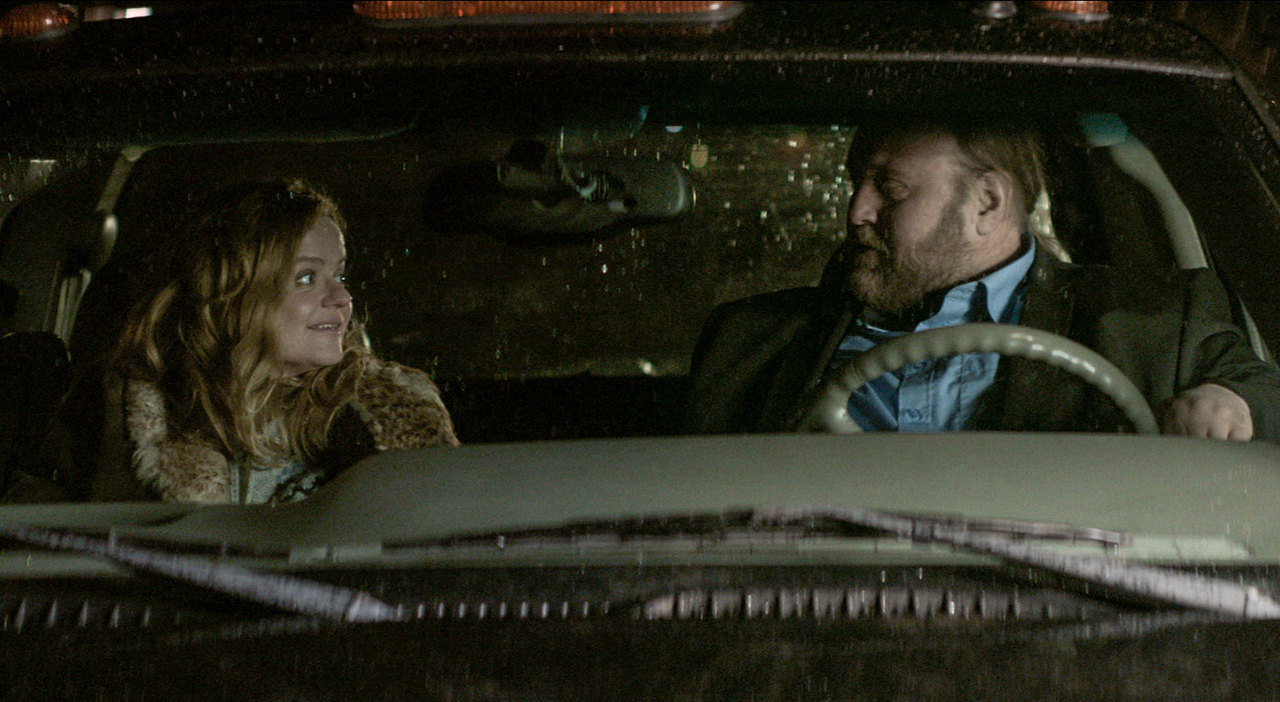 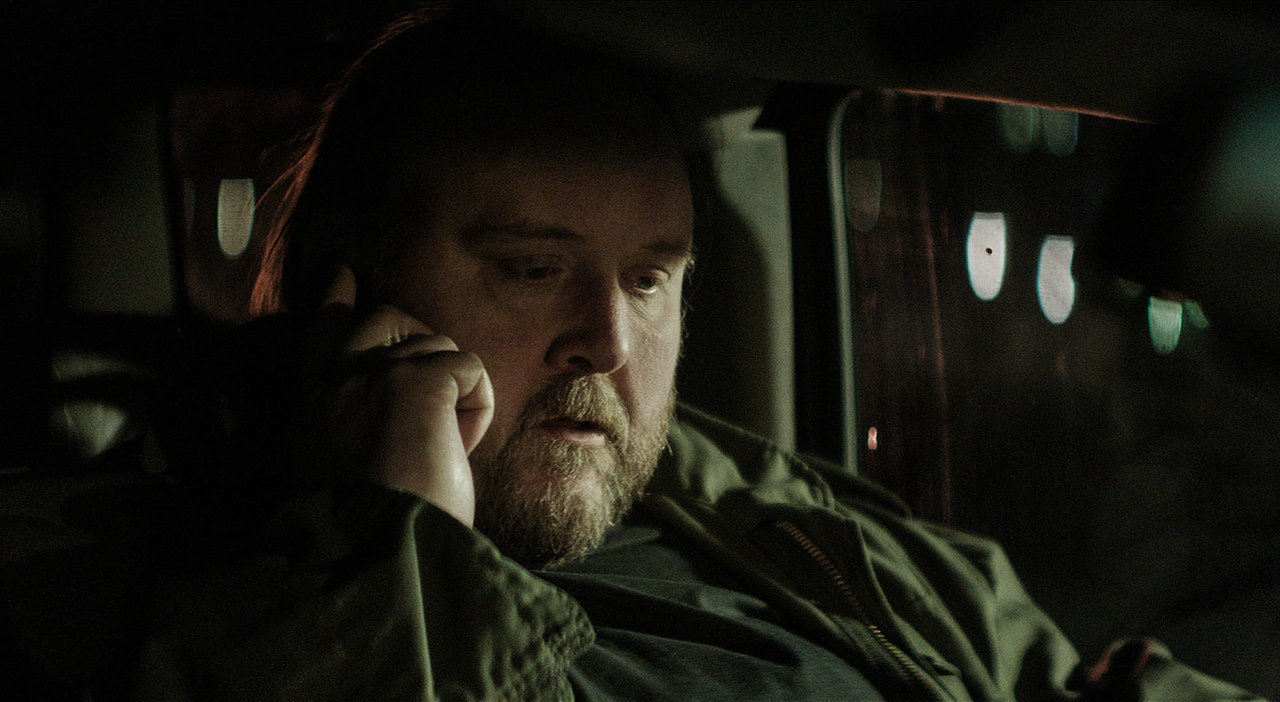