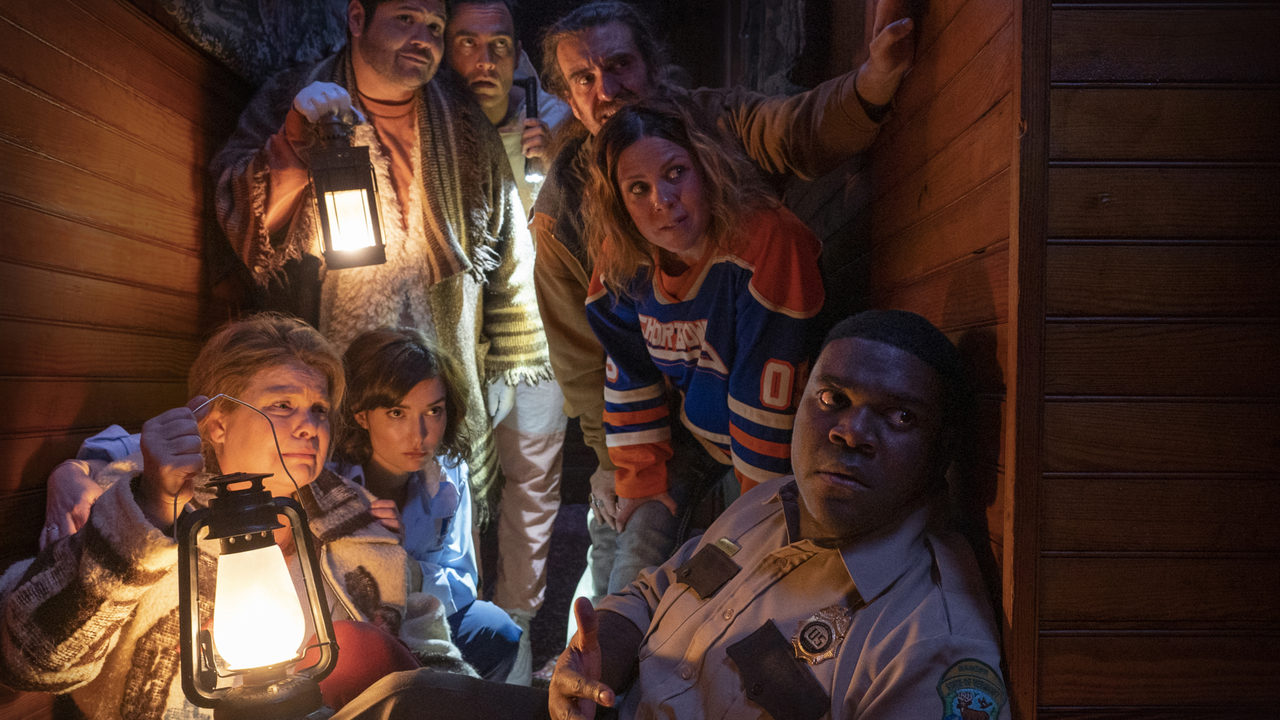 Forest ranger Finn Wheeler (Veep’s Sam Richardson) is jazzed about his latest assignment: temporarily living inside The Beaverfield Inn, a cozy, woods-bound nook run by nice folks and frequented by Beaverfield’s colorful array of residents, for the duration of a new pipeline construction project. Little does he realize, his timing couldn’t be worse. For one, a major snowstorm is set to rid him and the inn’s occupants of communication with the outside world. And two, something is on the loose and brutally murdering Beaverfield’s denizens—perhaps something lycanthropic. As the body count rises, it’s up to Finn to play the reluctant hero and figure what, or who, is shrinking Beaverfield’s population.

Building on the horror-comedy fun of his 2020 debut, Scare Me (a Shudder Exclusive), director Josh Ruben expands both his storytelling scope and offbeat hilarity quotient with this delightfully macabre whodunit/monster movie, based on Ubisoft’s popular VR game of the same name. It’s also the perfect leading man vehicle for Richardson, whose lovable everyman charms complement a strong cast of TV comedy fan favorites, including AT&T commercial fixture Milana Vayntrub, Casual’s Michaela Watkins and What We Do in the Shadows’ Harvey Guillén. —Matt Barone 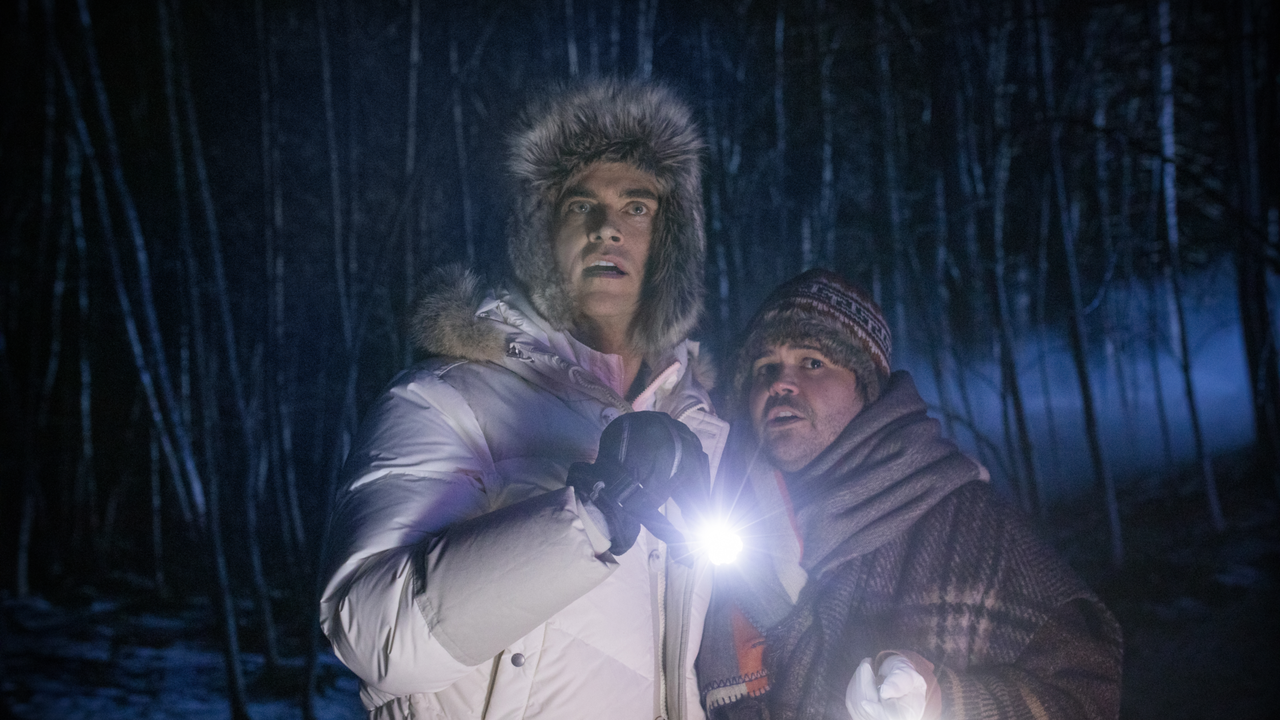 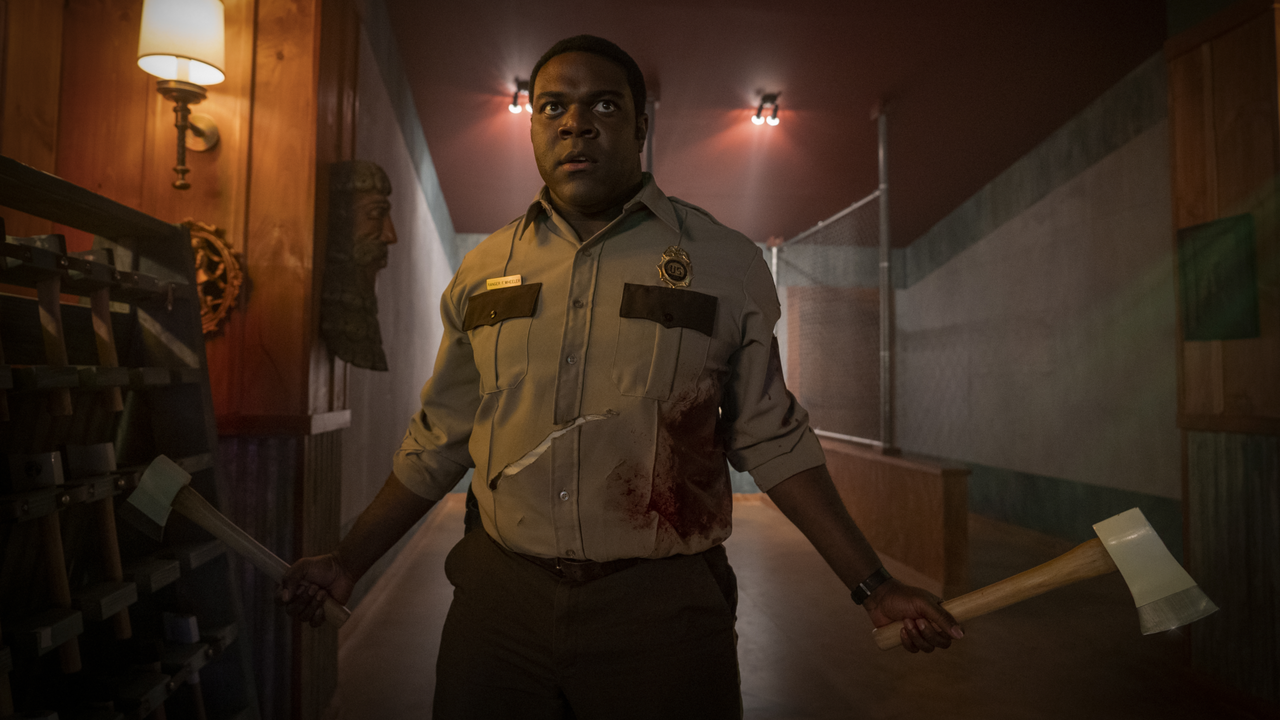 Josh Ruben is an award-winning actor, writer, and director whose debut feature film, Scare Me, premiered at the 2020 Sundance Film Festival. Ruben directed and starred in thousands of CollegeHumor shorts and Funny or Die's The Last Degree of Kevin Bacon. His second feature film, Werewolves Within, releases June 25.