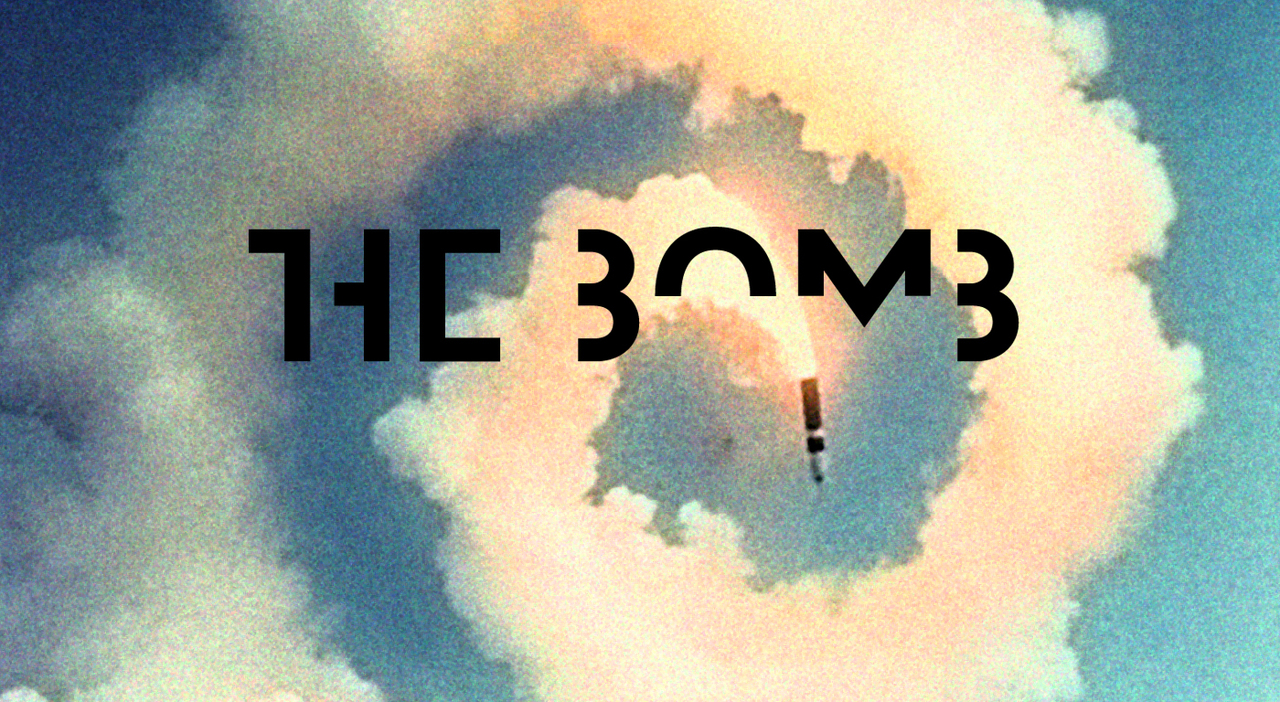 Michael Douglas
An actor with over forty years of experience in theatre, film, and television, Michael Douglas has been involved in such controversial and politically influential motion pictures as One Flew Over the Cuckoo's Nest, The China Syndrome and Traffic, and such popular films as Fatal Attraction and Romancing the Stone. In 1998 Douglas was made a United Nations Messenger of Peace by Kofi Annan. His main concentrations are nuclear non-proliferation and the control of small arms. He is on the Board of Ploughshares Foundation and The Nuclear Threat Initiative.

Eric Schlosser
Eric Schlosser is a writer whose work has been published in dozens of countries, performed on stage, and adapted into films. His most recent book, Command and Control, explores America's effort to prevent nuclear weapons from being stolen, sabotaged, or accidentally detonated. It was a finalist for the 2014 Pulitzer Prize in History and his third book to be listed as a New York Times best seller, following Fast Food Nation and Reefer Madness. Schlosser served as an executive producer on films such as Richard Linklater’s Fast Food Nation and Paul Thomas Anderson’s There Will Be Blood. He was also credited as a producer on Robert Kenner’s Oscar-nominated documentary Food, Inc. and his newest documentary based on Command and Control.

Emma Belcher
Emma Belcher is Director of the International Peace and Security program at the John D. and Catherine T. MacArthur Foundation. With a PhD from the Fletcher School of Law and Diplomacy at Tufts University, Emma has served at the Council on Foreign Relations, where she was a Stanton Nuclear Security Fellow. She has also worked as an advisor in Australia’s Department of the Prime Minister and as a public affairs officer at the Australian embassy in Washington, D.C. Belcher now serves on the advisory committee of N Square—an initiative to promote innovation in the nuclear realm. Belcher has been recognized as an Emerging Leader at the Chicago Council on Global Affairs in 2014-2016.

Joe Cirincione
Joe Cirincione is the president of Ploughshares Fund, a global security foundation. He is the author Nuclear Nightmares: Securing the World Before It Is Too Late, Bomb Scare: The History and Future of Nuclear Weapons and is the author or editor of five other books on nuclear weapons and national security policy. Joe serves on the Secretary of State’s International Security Advisory Board and is a member of the Council on Foreign Relations. He worked for nine years in the U.S. House of Representatives on the professional staff of the Committee on Armed Services and the Committee on Government Operations.

Robert Kenner
Robert Kenner’s Food, Inc. is one of the top grossing theatrical documentaries, receiving critical acclaim and multiple awards, including two Emmys and an Oscar® nomination, and influencing current food policy. Kenner’s Merchants of Doubt investigates the shadowy world of lobbyists, PR teams, and media who fueled mass confusion about the dangers of tobacco, toxic chemicals, and climate change. Kenner’s Two Days in October received Peabody and Emmy awards in 2005. He was co-filmmaker on The Road to Memphis for Martin Scorsese’s The Blues. Kenner has directed specials for National Geographic and PBS’ American Experience, and award-winning commercials and corporate films.

Smriti Keshari
Smriti Keshari is an award-winning filmmaker, artist, and director. Her work explores issues outside the mainstream and seeks to inspire social change. Most recently, Keshari was a producer of Food Chains, a documentary that premiered at the Berlin Film Festival and the Tribeca Film Festival in 2014. Narrated by Forrest Whitaker and featuring commentary by Eva Longoria and Eric Schlosser, it examined the plight of migrant farm workers in the United States. Receiving praise from The New York Times, the film helped the Coaltion of Immokalee Workers, to reach a landmark agreement with Wal-Mart and win the 2014 Clinton Global Citizen Award.