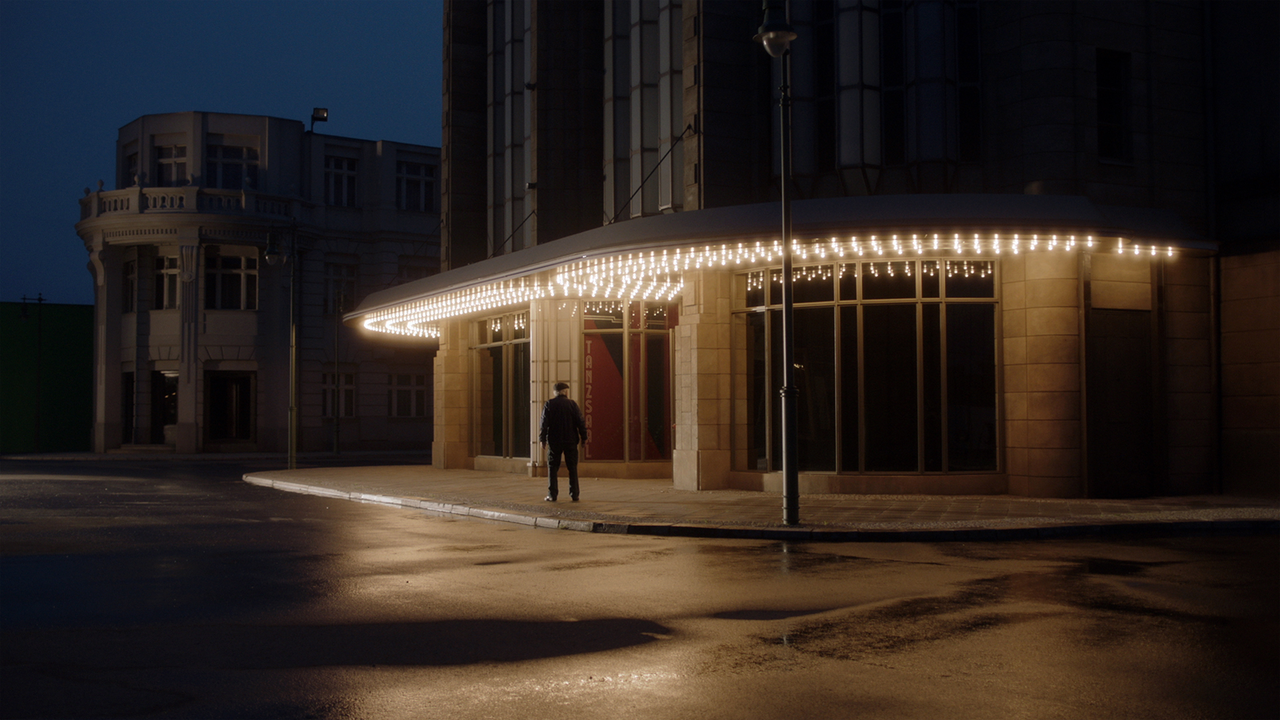 In the work of Jack Garfein - Holocaust survivor, theater and film director, key figure in the formation of the Actors Studio - past and and present freely intermingled to contribute to memorable stage productions and in two films, many which were ahead of their time in tackling such issues as homosexuality, race and violence. Powered by his vivid recollections and augmented with readings by Willem Dafoe, The Wild One traces Garfein’s life: his Czechoslovakian youth, his family’s fleeing the Nazis, surviving in Auschwitz and other camps, his 1946 arrival at 16 in New York and coming under the wing of Lee Strasberg, Hollywood, his marriage to actress Carroll Baker. Director Tessa Louise-Salomé inspiringly places Garfein in a large, unadorned space which he freely fills with details of his life, accompanied by film clips, photos and comments from film historians and those who knew him: actors, students, his daughter and son, friends. Whether describing his encounter with Mengele, his relationship with his mother, his life with Baker or friendship with Marilyn Monroe, Garfein always is lucid, animated, incredibly intimate and passionate, reflecting a life where historical tragedy and personal art formed a unique, driving, uncompromising vision.--Brian Gordon 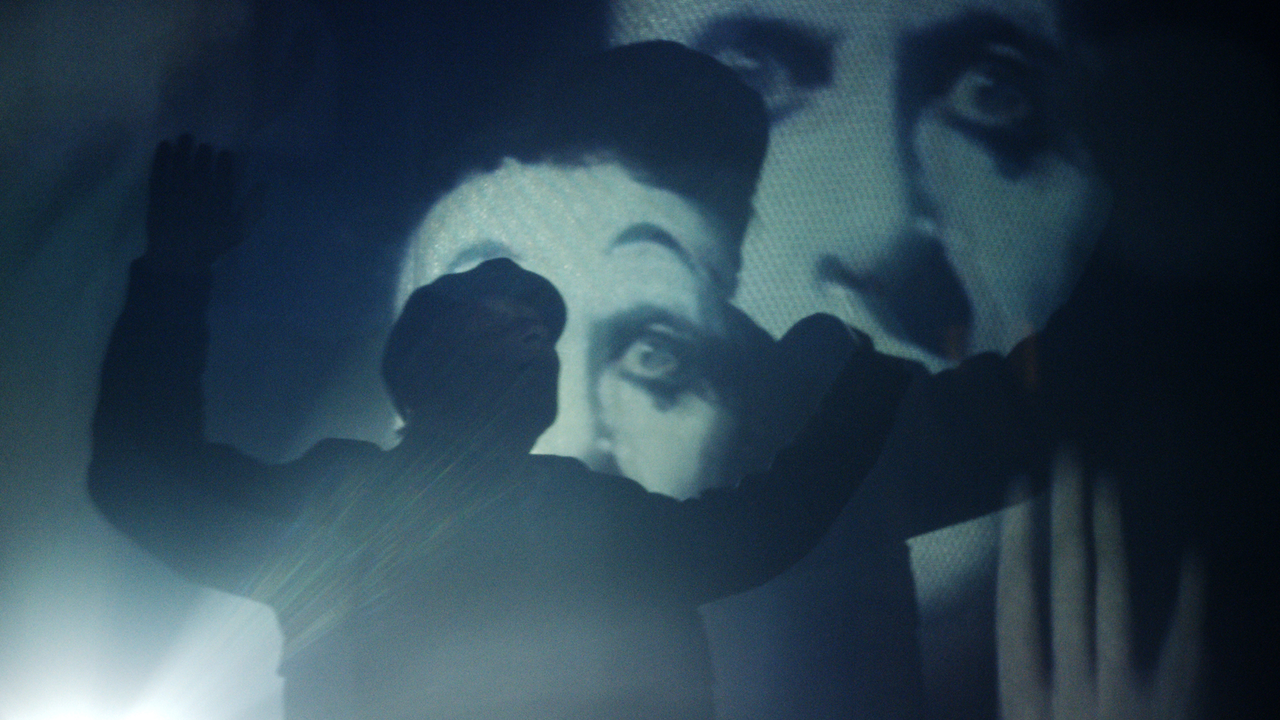 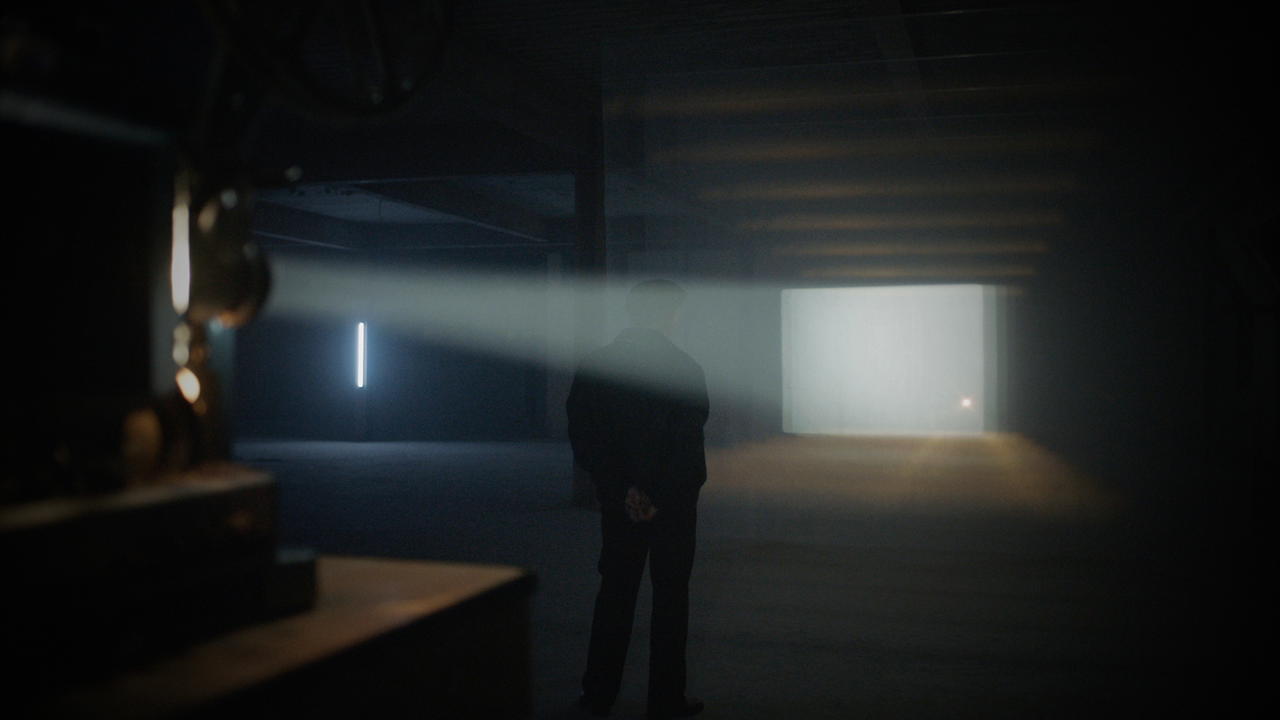 Tessa Louise-Salomé is a Paris-based director, writer, and producer whose work foregrounds visually-poetic approaches to storytelling. Her films as a director include the Sundance Jury Prize nominee Mr. Leos caraX. Her films as a producer include documentaries that combine social justice issues with a focus on the artist’s creative universe, and have premiered at the Cannes Film Festival, Venice Film Festival, IFFR, and CPH:DOX.