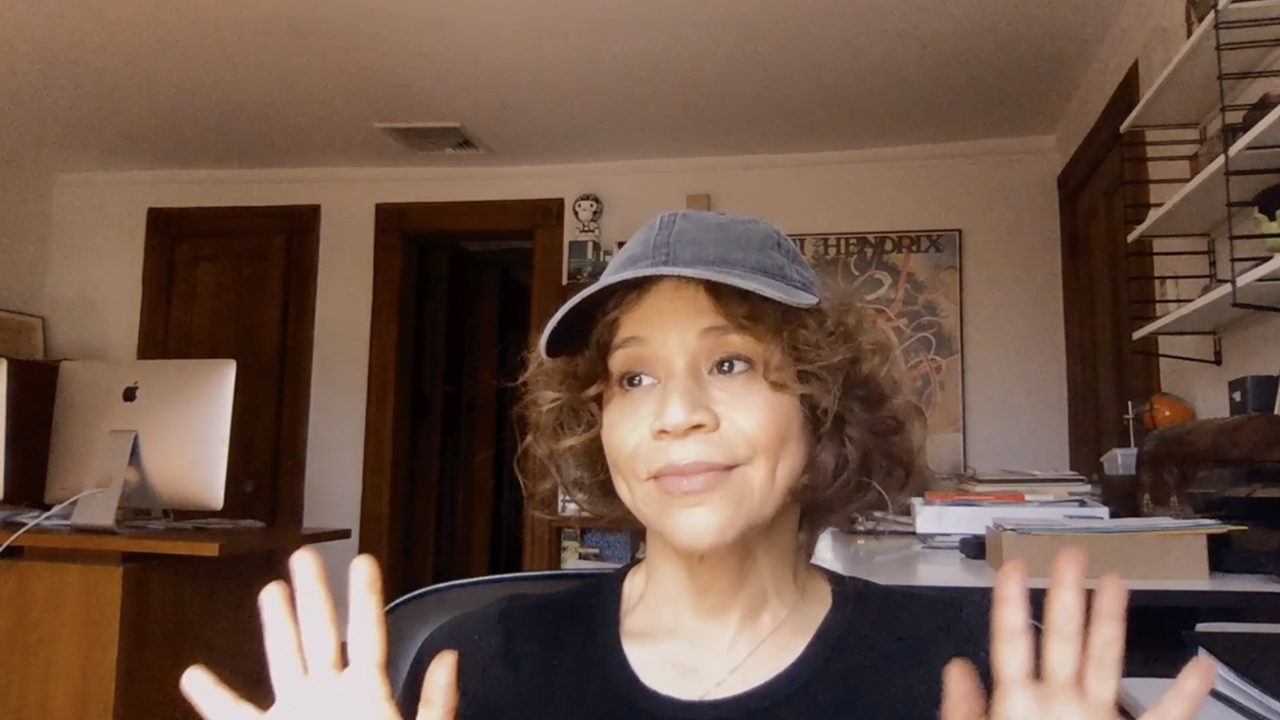 The directive was simple: Using an iPhone and whatever’s easily at your disposal, shoot a short film dealing with quarantine life in 2020. It’s not as if there wasn’t a surplus of storytelling angles, themes and emotions available, considering how much everyone’s lives changed last year due to the COVID-19 pandemic. The results in the ambitious yet humbly executed With/In run the gamut tonally and narratively, with all of the shorts thriving on a uniform sense of raw, indie-centric looseness. Through that DIY authenticity, the universality of 2020’s sporadic peaks and constant valleys is laid bare, whether it’s topical subjects like Black Lives Matter, playful examinations of technological dependencies and obsessive at-home hobbies or the complexities of love and romance in isolation.

As diversified as it is honest, With/In unites an excellent roster of directors and actors to detail COVID’s many domestic challenges in a cinematic time capsule of sorts. Nuanced performances from Julianne Moore, Don Cheadle, Rebecca Hall and more take center-stage while the likes of Sanaa Lathan and Chris Cooper make their directorial debuts. Together, they’ve provided a touchingly optimistic record of one of this generation’s most difficult years, if not the most. —Matt Barone 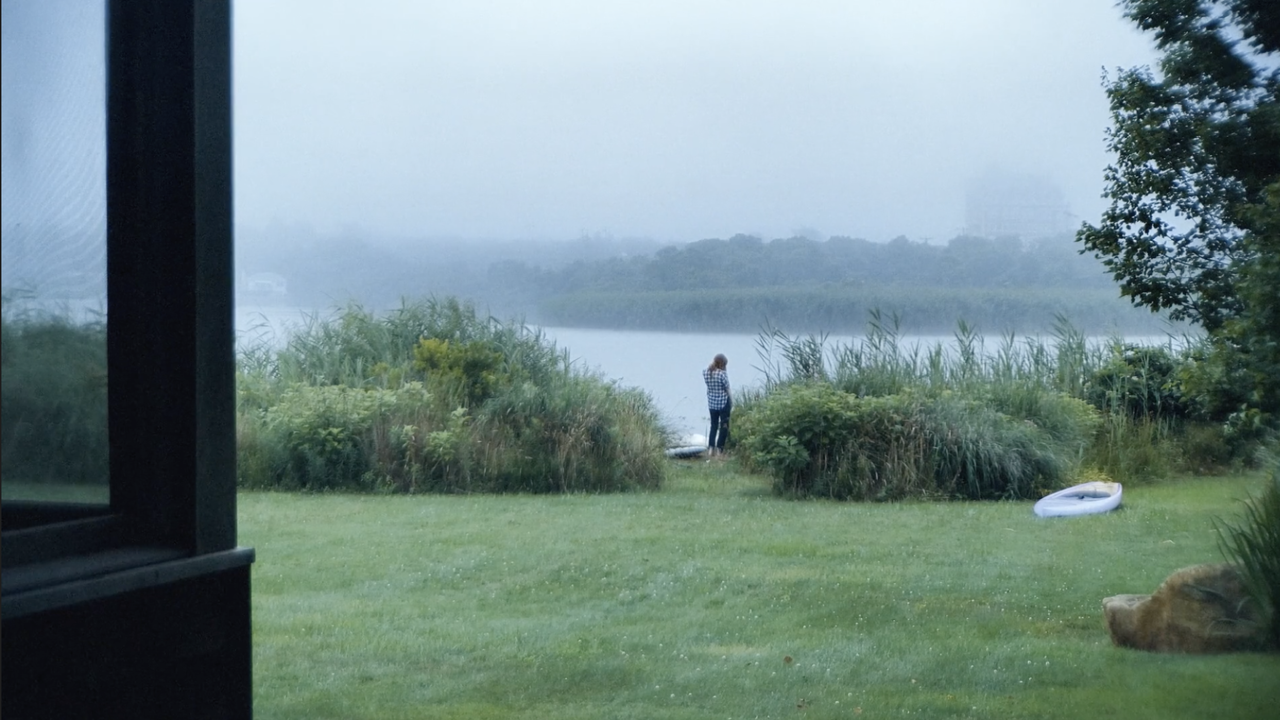 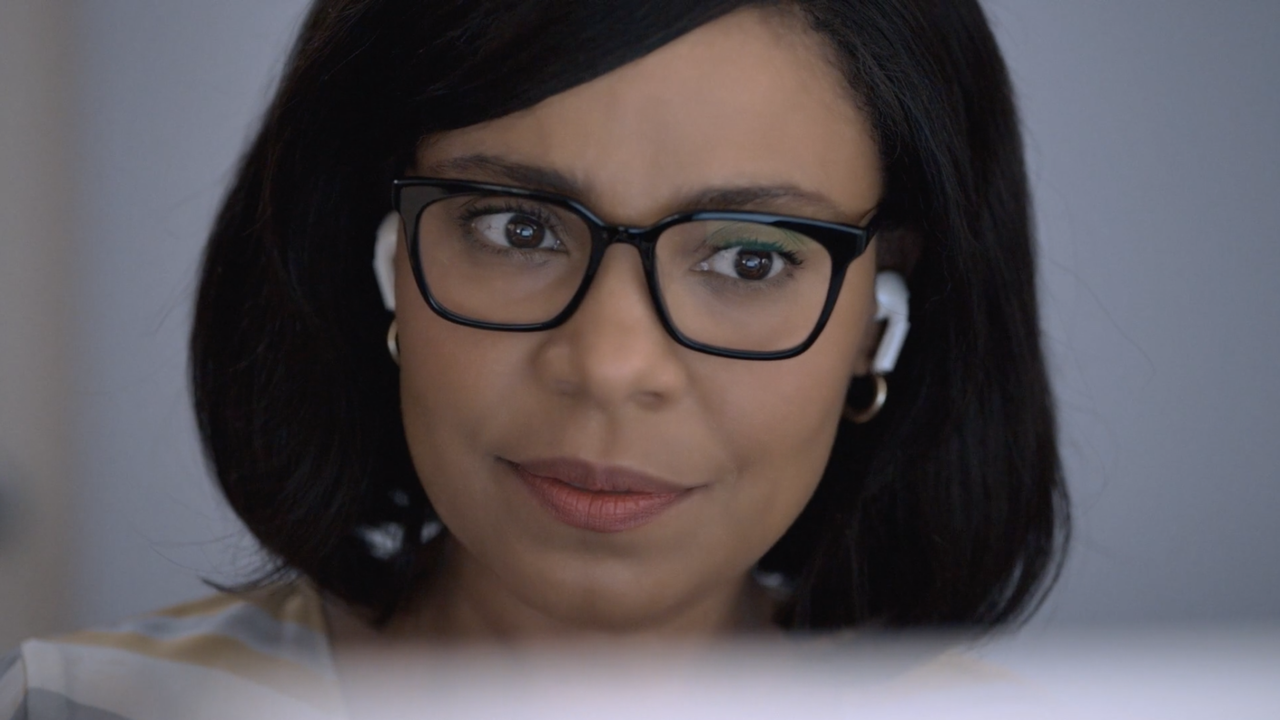 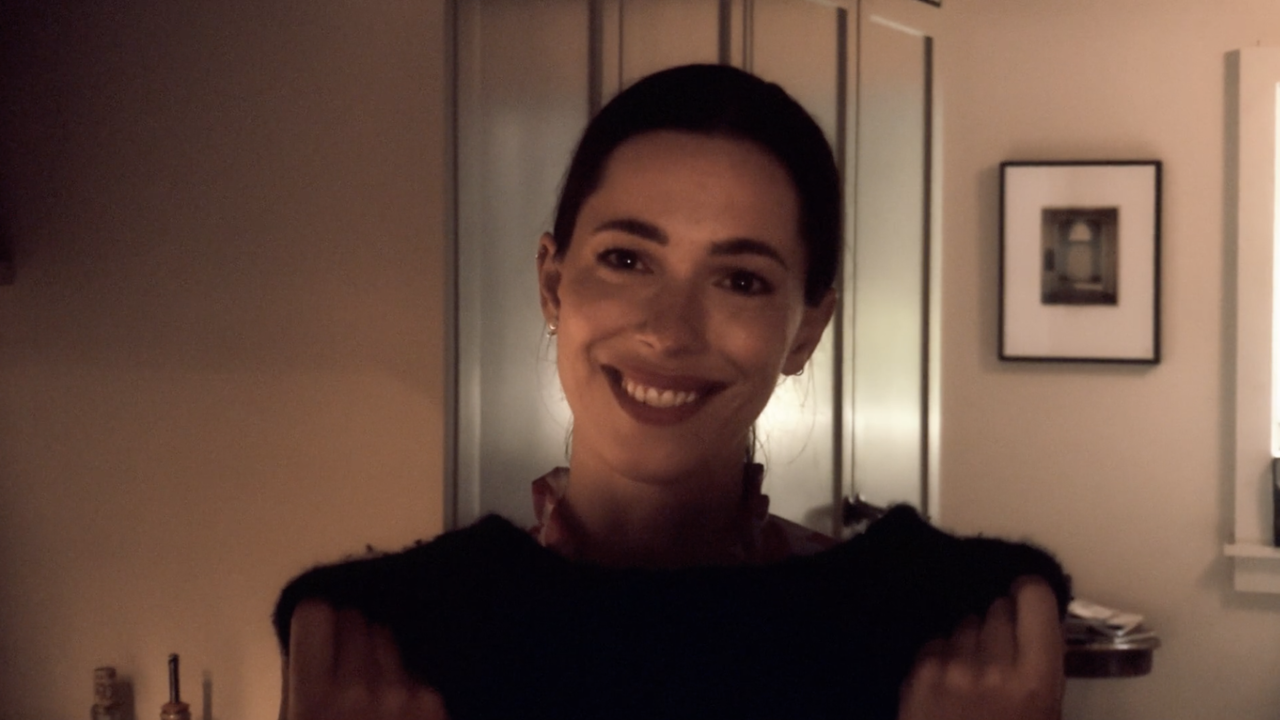 Giving creatives the chance to step outside the box while being confined to their own homes, the filmmakers behind With/In range from seasoned directors to first-timers, all provided with the same iPhone and basic gear to bring their visions to life.