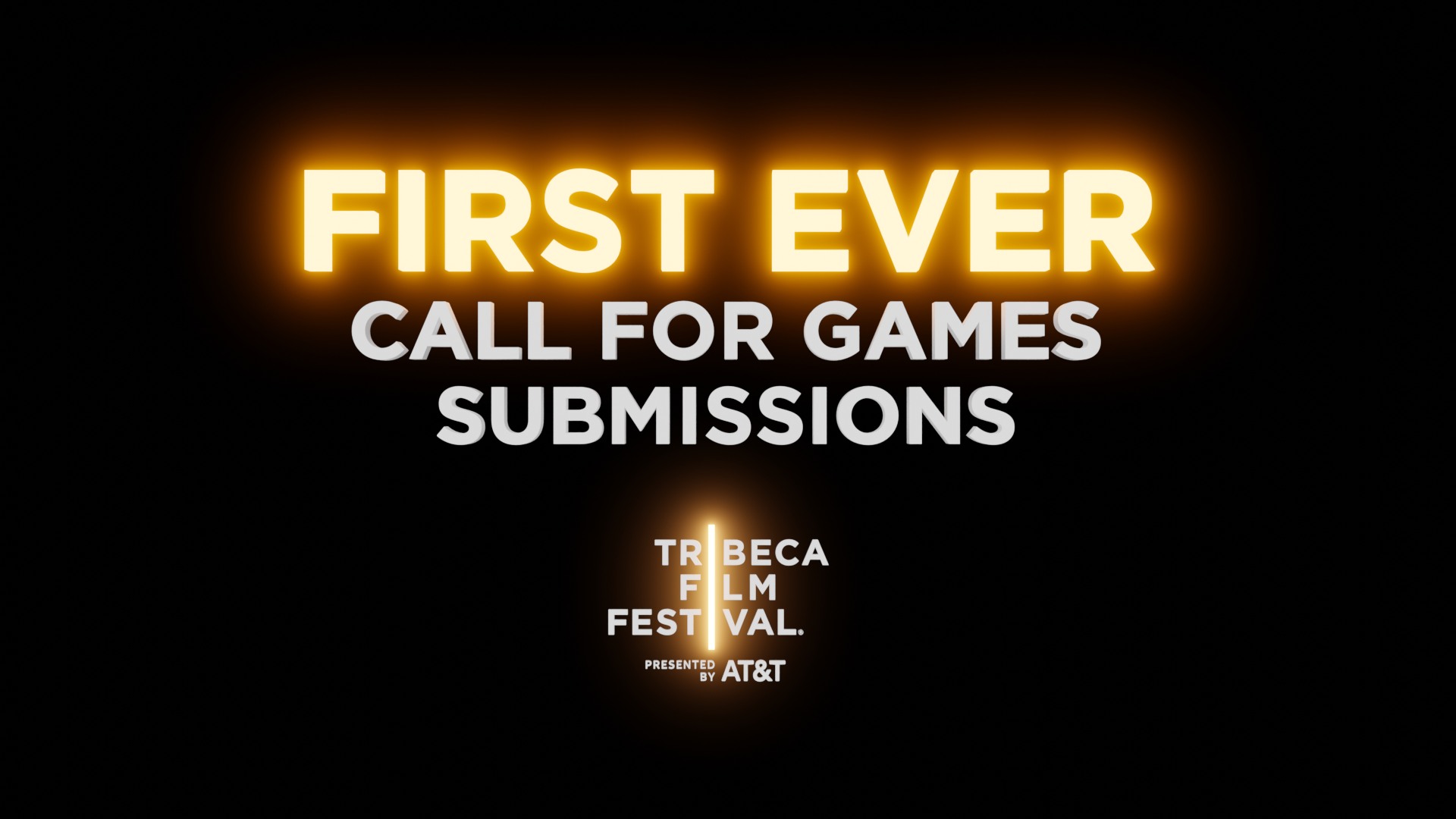 For years, games have been a one-of-a-kind medium for storytelling, art, and innovation — a way to build brand-new worlds and provide deeper connections to the characters and the audiences who play. Tribeca Film Festival, presented by AT&T, is dedicated to celebrating such thoughtful stories, and we’re thrilled to announce that Tribeca Games will be an even bigger part of the Festival in 2021.

Over the years, Tribeca has showcased games including League of Legends, God of War, Shadow of the Tomb Raider, Beyond Two Souls, Firewatch, and What Remains of Edith Finch. For our 20th anniversary festival taking place June 9-20, 2021 in New York City, Tribeca Games is expanding its programming.

For the first time ever, Tribeca is opening submissions for games to join the Festival as Official Selections. Those chosen will also be eligible for the inaugural Tribeca Games Award, which will honor upcoming games from the selections that demonstrate artistic excellence in storytelling. Plus, we’ve brought together an all-star advisory board to help guide Tribeca Games’ evolution.

Submissions are open now through January 13, 2021, and we can’t wait to see what you’ve been working on. Get more info here.