Prepare yourself for another year of spellbinding cinema and innovative storytelling across all mediums and platforms. 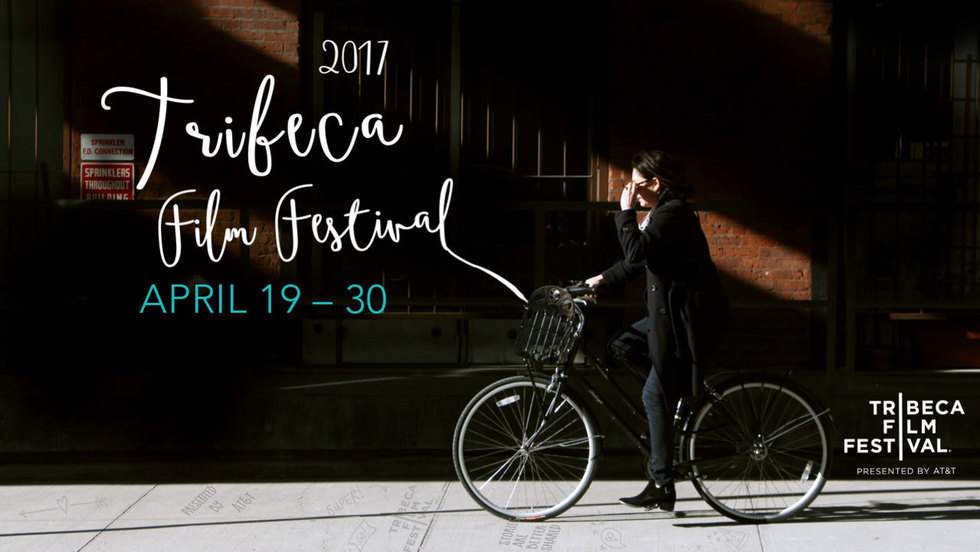 This year, Tribeca is taking important steps to ensure that this next Festival is our most inclusive, progressive, and original one yet. And because all stories are better shared, we want you to be a part of it.


Now in its sixteenth year, the Tribeca Film Festival (TFF), presented by AT&T, announced that its upcoming edition will be held from April 19th to April 30th, 2017 in New York City. For this upcoming Festival, Tribeca has expanded its areas of submissions from feature films, short films, and experiential storytelling (Storyscapes) programs to also include submissions across all of the programming areas of the Festival. Submit now!

This means that creators can now submit works to debut at the Festival’s industry-leading Virtual Arcade (for virtual reality, 360-degree, and augmented reality projects), the highly-successful television section (for episodic storytelling, highly-anticipated premieres, and independent pilots), and N.O.W. program (for new online work and stories created specifically for the online space).

Tribeca will also continue its Tribeca X Awards, launched last year, with a call for submissions for branded storytelling. Tribeca is looking for the most thrilling, eye-opening, and innovative creative collaborations made at the intersection of brands and entertainment by today’s leading visionaries. This year, filmmaker Greg Brunkalla won the first-ever Tribeca X Award for creating the inventive short film Hearing Colors for Samsung.

“Tribeca is a forward-thinking storytelling festival and we have been supporting work that goes beyond the big screen for many years,” says Festival Director Genna Terranova. “As the technology and tools proliferate in the creative community and new distribution models emerge we feel it is the right time to expand and support artists on these growing platforms in a broader way.”

As one of the premier festivals supporting diverse voices in cinema, Tribeca will continue to encourage woman filmmakers through The Nora Ephron Prize, which began four years ago and annually awards $25,000 to a woman filmmaker whose work embodies the spirit and vision of the legendary filmmaker and writer Nora Ephron. This year, British filmmaker Rachel Tunnard won the prize for her winsome comedy Adult Life Skills (now in cinemas in the UK) and the prize’s first-ever winner, Farah Goes Bang writer-director Meera Menon, continues her rise with the financial thriller Equity, the first woman-driven Wall Street movie, which screened at Tribeca 2016 and is now in theaters nationwide. (Don’t miss it.)

Deadlines to submit U.S. and International films for the 2016 Tribeca Film Festival are as follows:

Submission rules and regulations and complete information regarding eligibility for the 2017 Tribeca Film Festival are now available here. Questions regarding submissions may be directed to entries@tribecafilmfestival.org or by calling 212-941-2305.