A Disney heiress and a pro-life reverend take on the gun lobby in an inspirational documentary that has arrived at exactly the right time. 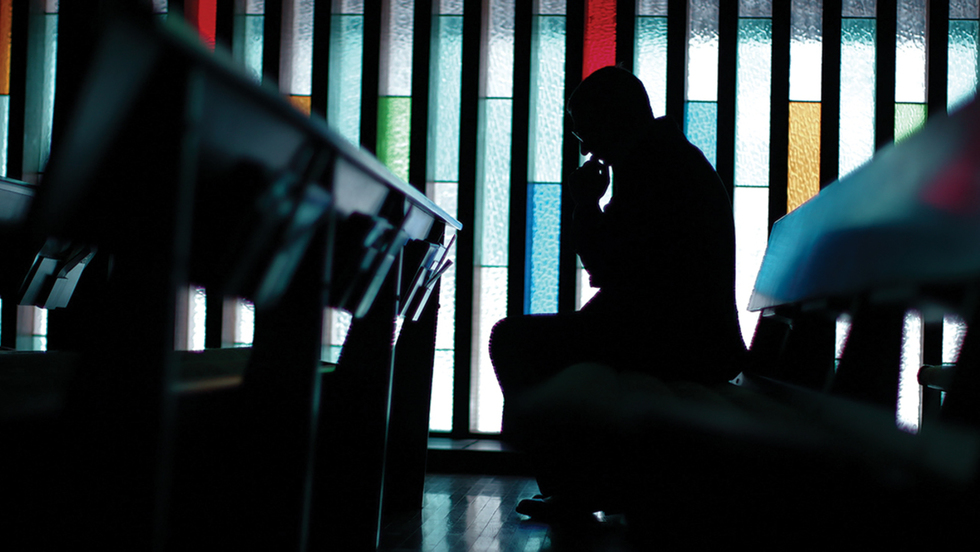 Abigail Disney is an astonishingly prolific indie film producer who has had a hand in some of the documentary medium's most acclaimed features of the past ten years, including The Invisible War, Pray the Devil Back to Hell, and The Queen of Versailles.

This year, Disney — who, yes, has familial ties to the entertainment dynasty — made her directorial debut with a documentary project that couldn't possibly have arrived at a more imperative time. The Armor of Light, now available on VOD, follows the courageous but divisive Reverend Rob Schenck, an evangelical minister who journeys across the country to preach about the alarming toll of gun violence in America.

Disney's documentary, which made its world premiere at this year's Tribeca Film Festival, digs into the troublingly prevailing bond between the evangelical Christian movement and our country's unyielding obsession with all things guns, whether as a hobby or a way of life. Armor of Light centers around Schenck, a top minister and credited anti-abortion activist who attempts to transition his "pro-life" stance to sway those deeply embedded in pro-gun culture.

As shooting incidents and gun-related fatalities become a daily part of American life, Armor of Light dares to challenge this country's ongoing affinity for firearms in a way that solicits audience investment and asks us to consider and question the gun debate for ourselves. It puts us in the mind of Schenck, a challenging but formidable filmic figure as he undergoes a crucial change of consciousness and attempts to inspire his fellow Christians to follow suit. But it also allows us to see why so many efforts at tighter gun control have been so short-lived in the face of resolute opponents.

The Armor of Light is knowledgeable enough to know that changing one's attitudes isn't necessarily a sign of flip-flopping weakness, but can rather be a brave and all too rare strength. It may often take time to realize what's right, but turning newfound awareness into bold and fruitful political action can effectively make up for lost time. There is courage in changing one's mind.